While Republicans are pushing for allowing businesses to reopen at 100% capacity by April, but Gov. Jay Inslee says he won't follow Texas' lead. 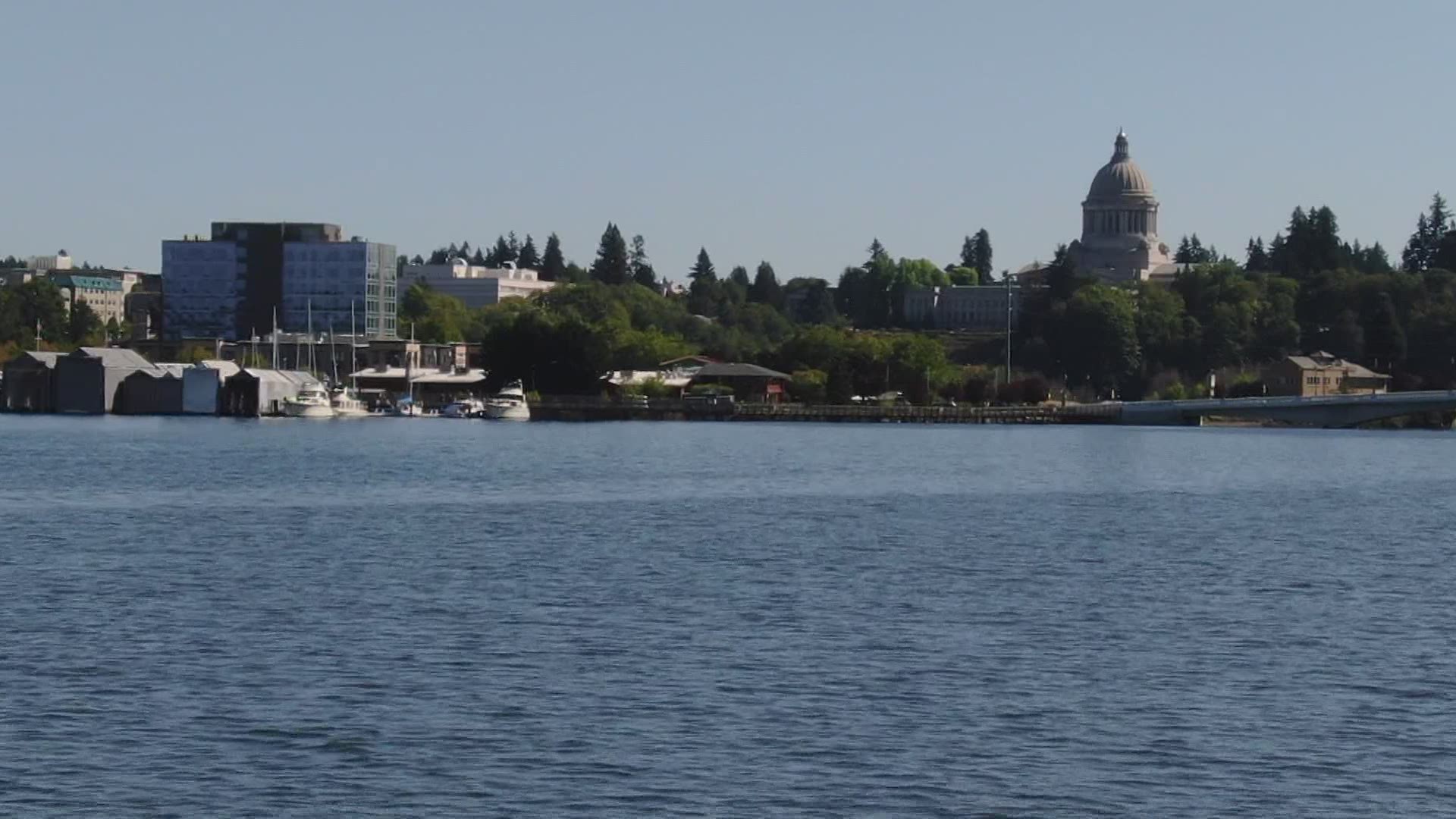 OLYMPIA, Wash. — It was another busy week in the Washington Legislature, with lawmakers calling on the governor to lift COVID-19 restrictions as soon as possible. Lawmakers also discussed changes to the state's drug possession law.

While the proposal released Thursday did not call for an end to the state’s mask mandate, it called for all schools to offer in-person learning, and restaurants to have dining rooms at 50% capacity, with the possibility of 100% capacity in April.

Restaurants are currently limited to 25% capacity in Phase 2.

"I trust the people of Washington to demonstrate personal responsibility, and do what is necessary to get children back in school," said Sen. Sharon Brown, R-Kennewick, "So I say listen to the people open safe and open now."

When asked his opinion, Gov. Jay Inslee, D-Washington, made it clear he is not going to change course.

He has said the state will remain under the restrictions under Phase 2 for the time being.

"We are not following the leadership of Texas on this because we have saved, perhaps, 11,000 people by following science about what will protect our people and we will continue to do that," said Inslee.

Don’t expect a quick fix to the felony drug possession law thrown out by the state’s Supreme Court last month.

Justices ruled the current law, as written, is unconstitutional because it does not require proof someone knew they were in possession of illegal drugs.

Law enforcement, and Republicans like Rep. Gina Mosbrucker, R-Goldendale, have called for immediate action by legislators to clarify the law to prevent the release of those convicted under the law.

But Sen. Manka Dhingra, D-Redmond, said the ruling should be used as an opportunity for the state to focus on treatment instead of criminalization.

"We have had a public health approach for substance abuse disorder for a very, very long time. We have to continue on that track so we’re really making sure we are continuing to fund those, to make sure people get the treatment they need when they need it," said Dhingra.

Pierce County Sheriff Ed Troyer said he would like to see more treatment available, but said without the threat of arrest, his county will see a rise in crimes to support drug addictions and overdoses.

"Is there a better way to deal with drug use? Absolutely," said Troyer, "But right now, we don't have the tools to force people into treatment because of their behavior. Unfortunately, people that have severe drug use, some have severe mental health issues and they go together, and it does take court action." 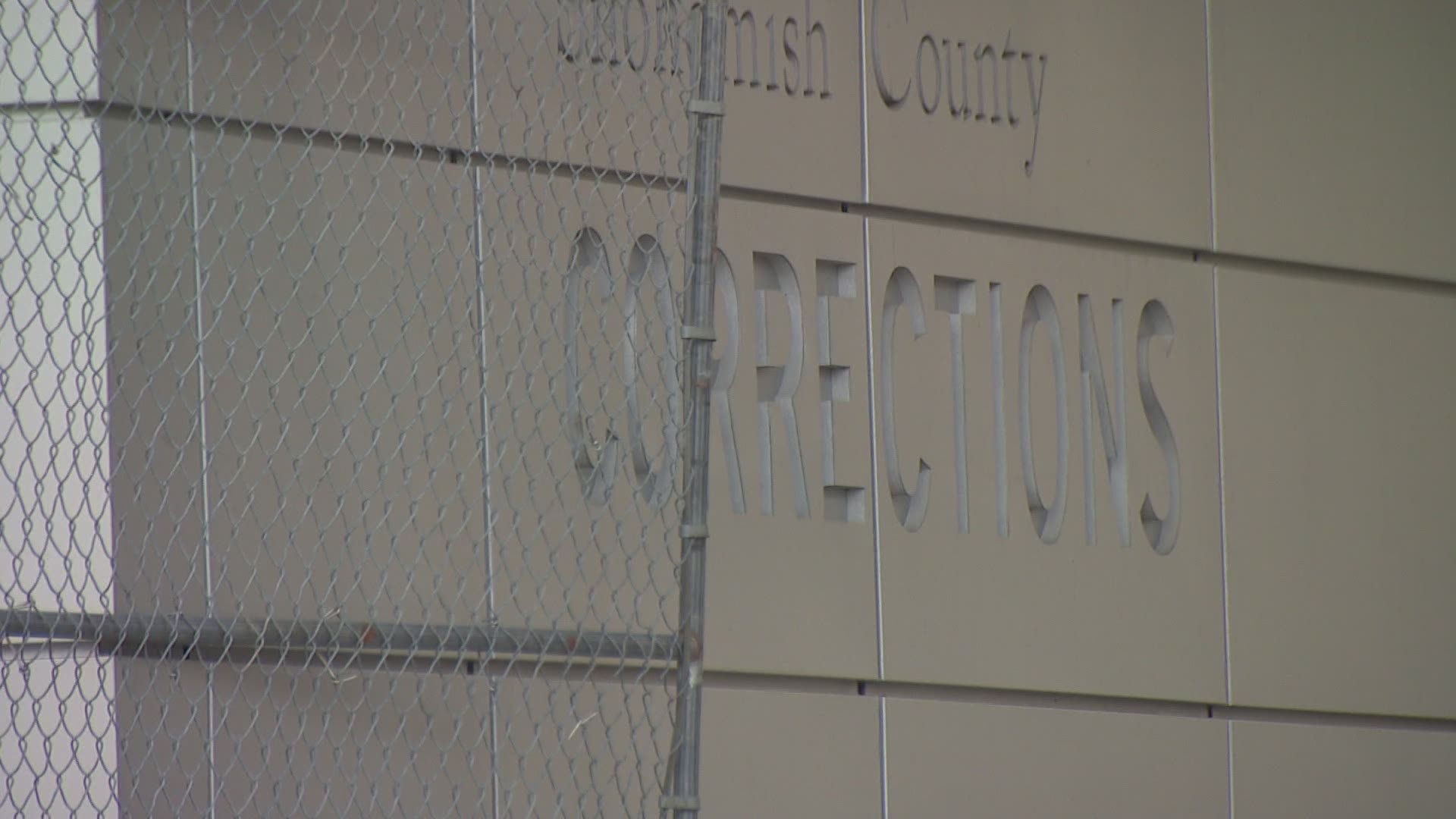