Washington Legislature: Reopening schools, stadiums, and the death of the state dinosaur

It was a busy week in the Washington state Legislature, with several bills not advancing, and the governor making some big announcements about COVID-19 restrictions. 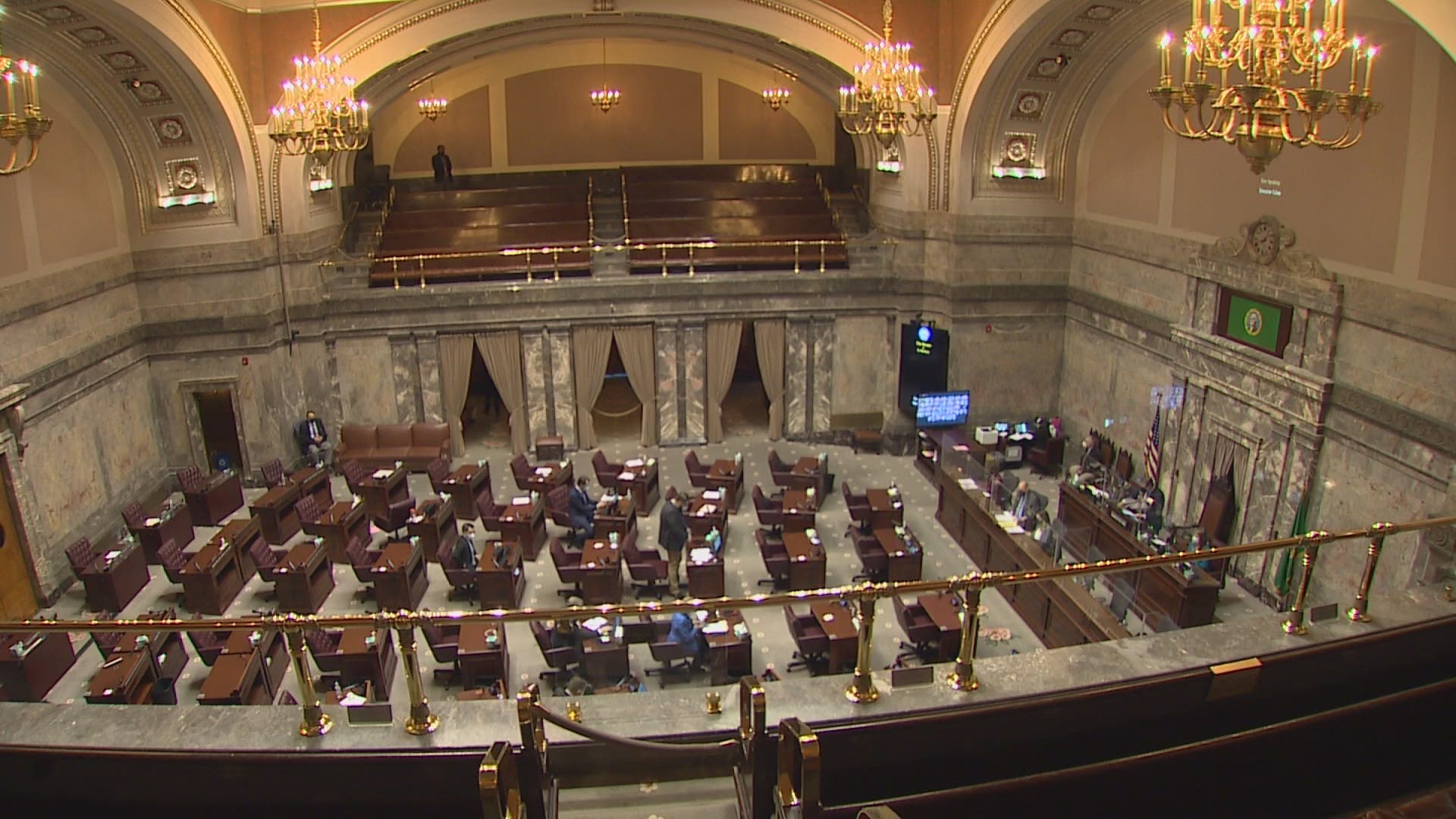 OLYMPIA, Wash. — It was a busy week in the Washington Legislature. The governor announced the state will move to Phase 3 of reopening, schools will soon offer more in-person instruction, and many bills will not be advancing.

Bill that would have limited gun magazine capacities, mandated zipper merging education, and named Suciasaurus as the state’s official dinosaur, all failed to pass ahead of last Tuesday's deadline.

About 50 bills that passed out of committees failed to pass off the floor of either the House or Senate ahead of the cutoff date.

Gov. Jay Inslee, D-Washington, said the entire state will move to Phase 3 of reopening on March 22, allowing restaurants and gyms to resume indoor business up to 50% capacity.

The move also allows major league sports to have a limited number of fans inside the stadiums. The Seattle Mariners open their season April 1.

Inslee also announced the next group of qualified citizens can get COVID-19 vaccines starting March 17. 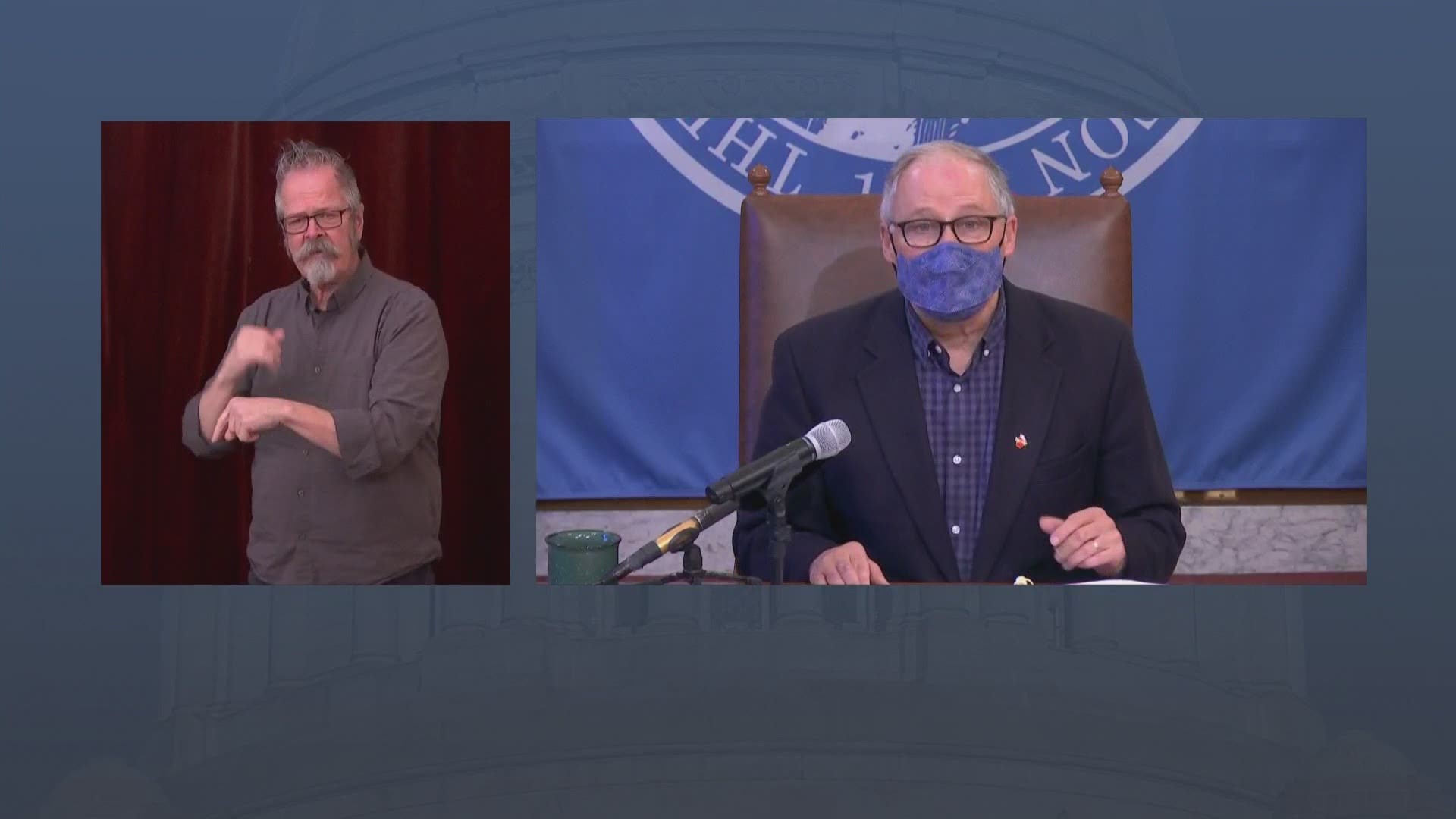 For months Inslee has encouraged school districts to bring students back to school, and on Friday he said it will be required soon.

“Now is the time,” said Inslee.

Under an emergency proclamation, expected to be signed in the coming days, Inslee said kindergarten through sixth graders will need to have the option to return to campuses, on at least a hybrid schedule, by April 5.

The governor said hybrid education must be offered to every student in the state by April 19.

Districts are required to offer in-person instruction 30% of the school week, said Inslee.

Parents who choose to keep their students at home must also be offered that option under the proclamation. 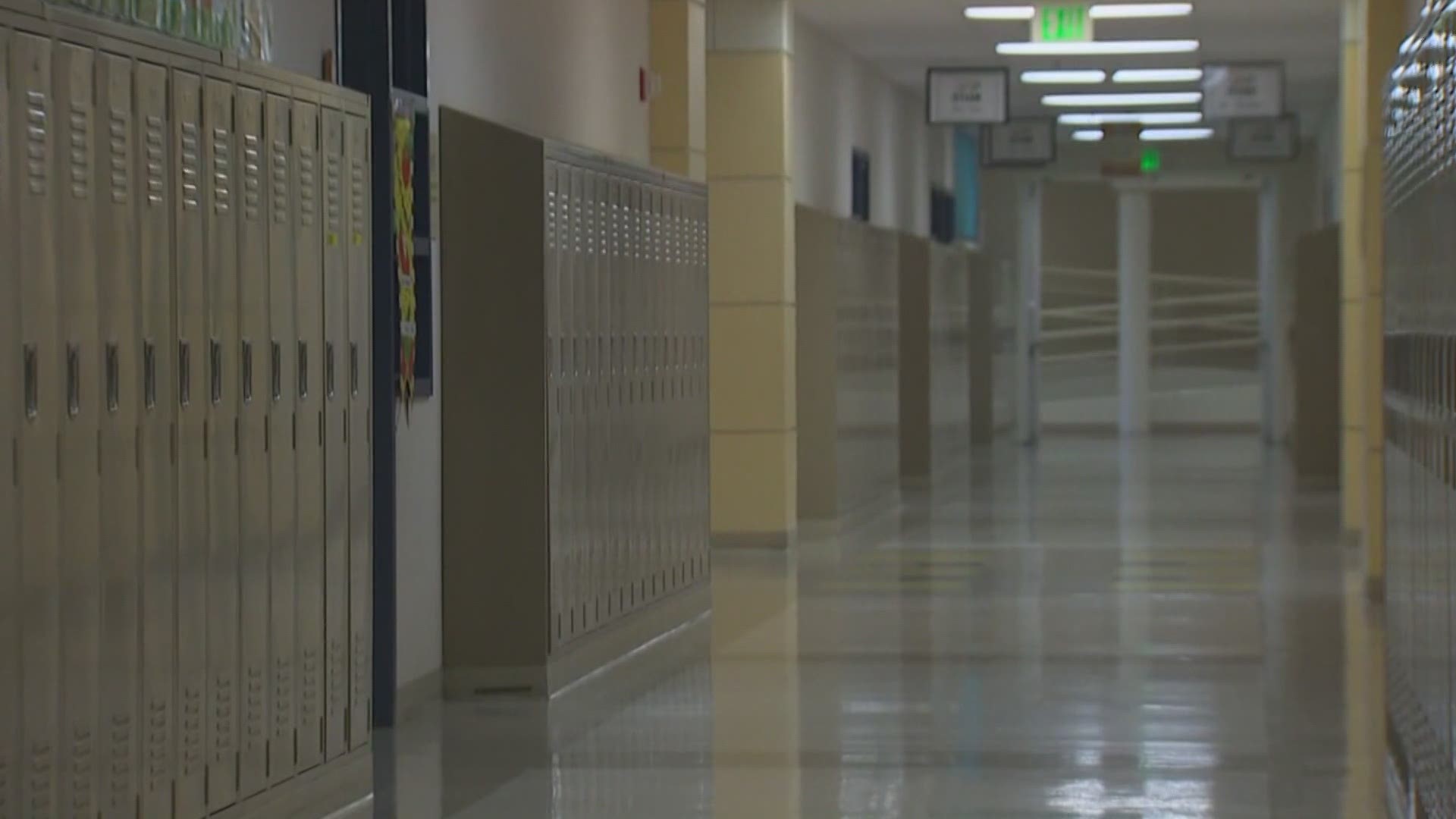