The session hit a crucial deadline Tuesday for bills to continue. But there's still a chance that some dead bills could be revived. 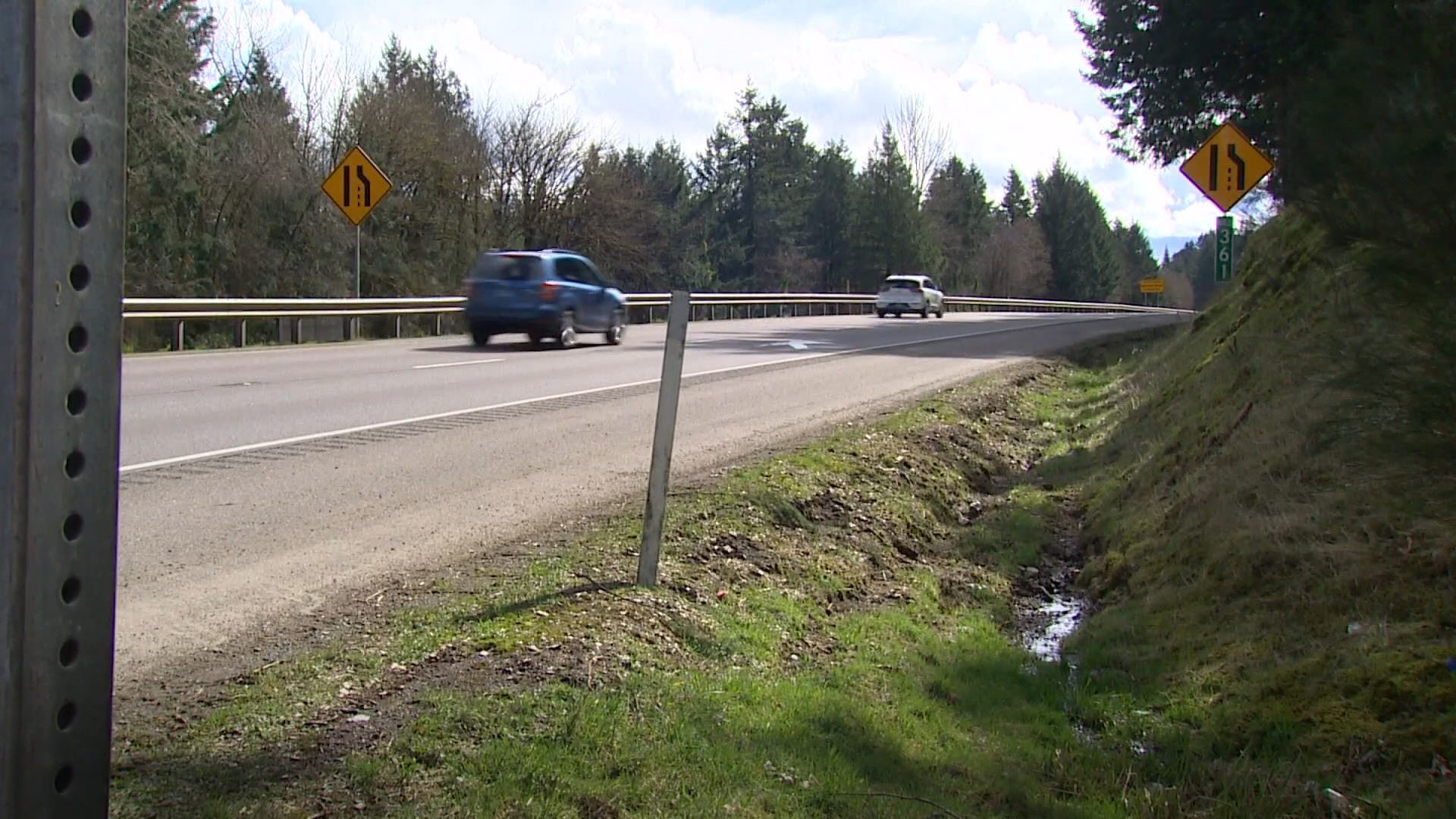 OLYMPIA, Wash. — Driver tests won’t include questions on zipper merging, and the state is still without an official dinosaur. Those were two pieces of state legislation that failed to pass off the floors of the state House or Senate ahead of Tuesday’s 5 p.m. deadline.

The bills are among about 50 considered dead this legislative session. At least for now.

Lawmakers are scheduled to work in Olympia until late April, and bills considered dead have been known to reappear late in legislative sessions.

“It’s the little things of significance that can get overlooked when the attention is necessarily on the bigger picture,” said Rep. Jesse Young, R-Gig Harbor.

He sponsored the bill to increase education surrounding zipper merging, the practice of encouraging drivers to wait until lanes end to merge.

Young’s bill would have added questions about the maneuver to the written driver’s test and drivers renewing their licenses would have to watch videos about it.

”The real reason why this works well is because it maximizes all of the lanes that WSDOT is making available to you when you're attempting to merge. And a lot of people don't fully utilize those,” Young said.

Since Young said the bill would cost the state about $7,000 to implement, he thinks it can be considered part of the budget, and subject to deadlines later in the spring.

It came to her attention from a fourth-grade class at Elmhurst Elementary School in Tacoma.

Morgan said she’d continue to work on it until it becomes law.

“This bill always has a tough time,” Morgan said. “Understandably, this is a tough year for a lot of good bills due to our focus on COVID, the economy, racial equity, and climate change."

RELATED: Just how does a bill become Washington state law?