License applicants who have prior convictions for pot-related crimes will now qualify for grant funding and expert advice to help them get started in the business. 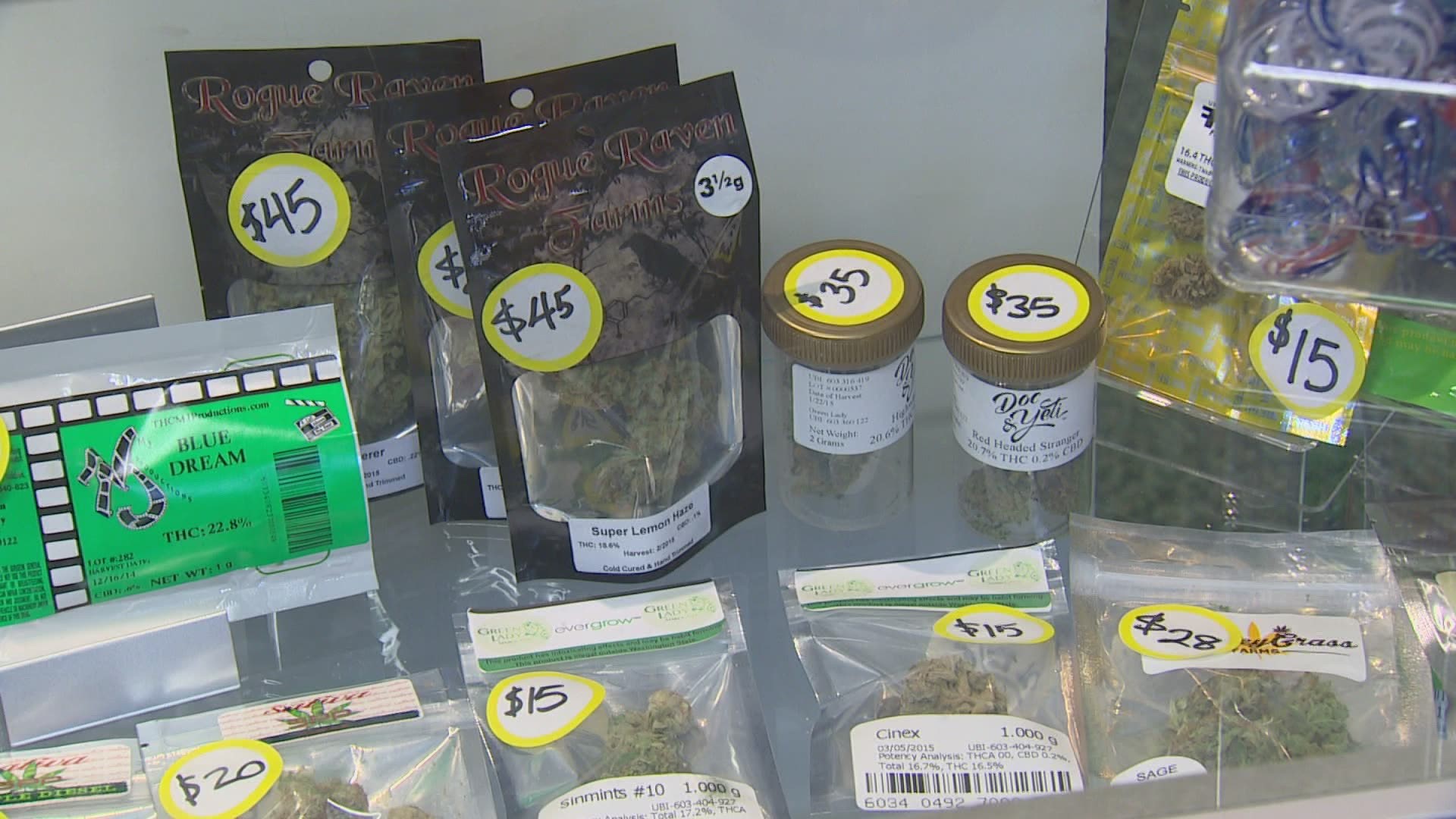 OLYMPIA, Wash. — The state’s marijuana business is booming, but not everyone is reaping the benefits.

Gov. Jay Inslee, D-Washington, signed House Bill 1443 into law Monday, which is aimed at helping minorities get into the state’s marijuana sales and manufacturing business.

According to data provided by the Washington State Liquor and Cannabis Board, when asked to identify themselves by race, 82% of the state’s licensed marijuana business owners identified themselves as non-minority.

The bill expands the state’s Task Force on Social Equity in Cannabis, which called for some of the changes in the law.

License applicants who have prior convictions for marijuana-related crimes, or who live in areas defined as “disproportionately impacted,” now qualify for grant funding and expert advice to help them get started in the business.

“It’s a down payment on what the state of Washington owes its Black residents,” said Paula Sardinas, co-chair of the task force, “We’re doing things to make those wrongs, right.”

Those once prohibited from obtaining licenses, anyone convicted of marijuana-related crimes, not only now qualify, they also have advantages over pot license applicants without criminal histories.

“Practicing equity in the cannabis industry is extremely important for inclusivity in the state of Washington,” Rep. Melanie Morgan, D-Pierce County, told House members early in the legislative session.

Morgan sponsored the bill and co-chaired the task force with Sardinas.

The marijuana industry generates more than half a billion dollars for drug-related health, education and enforcement programs every year, according to the Liquor and Cannabis Board. 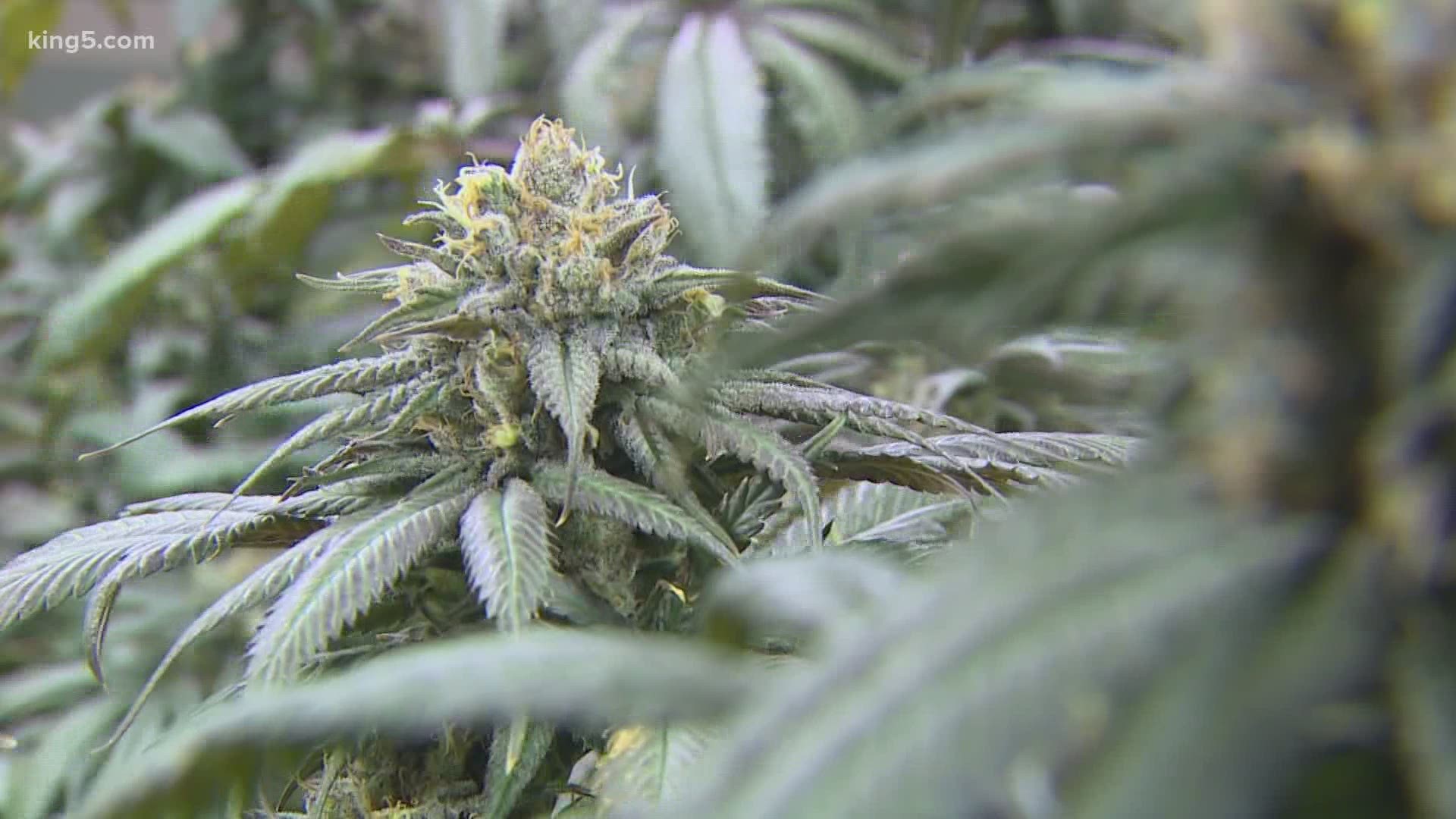 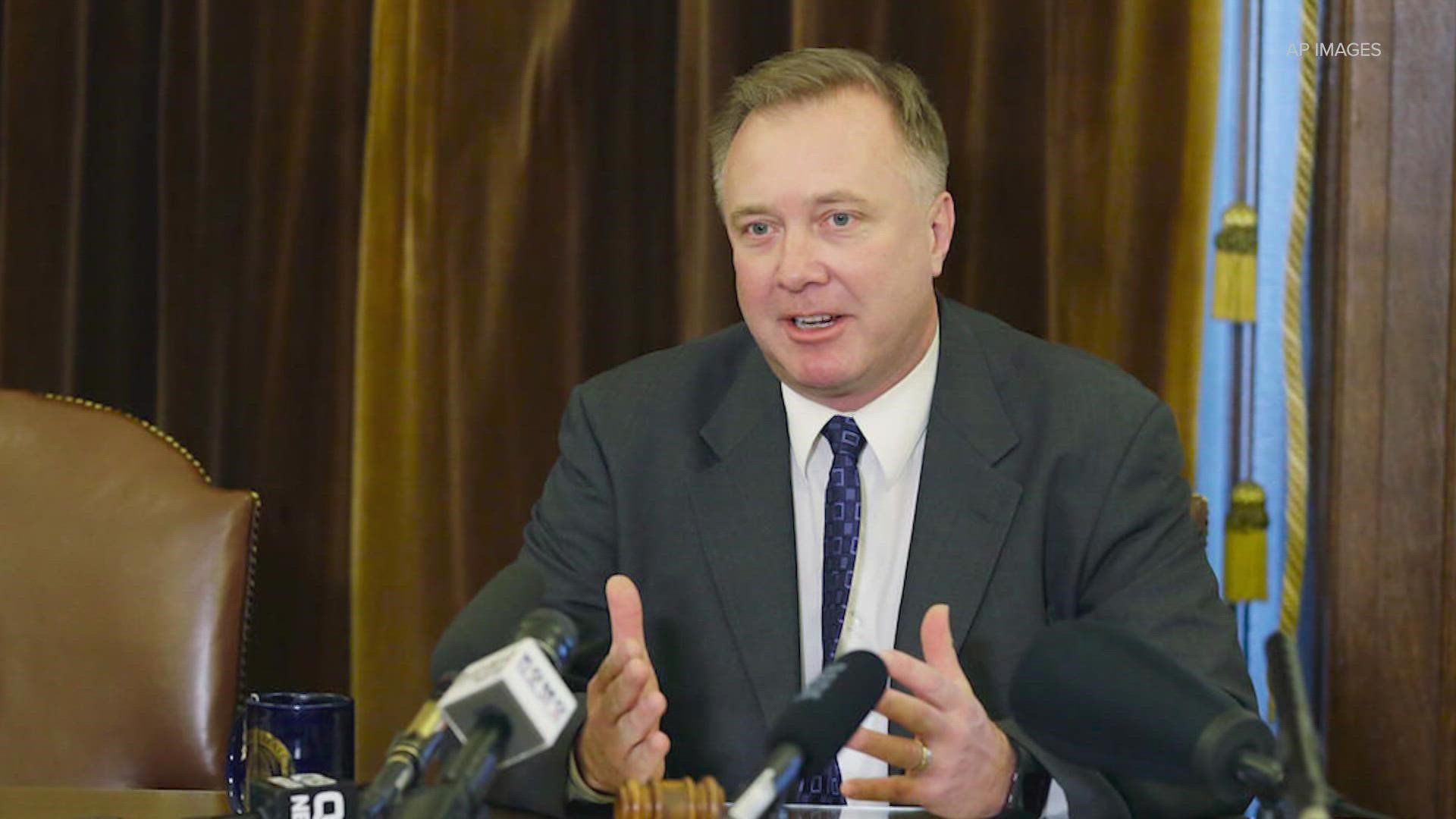