Washington honored 91 people killed on the job last year, including a grandmother in Burien. 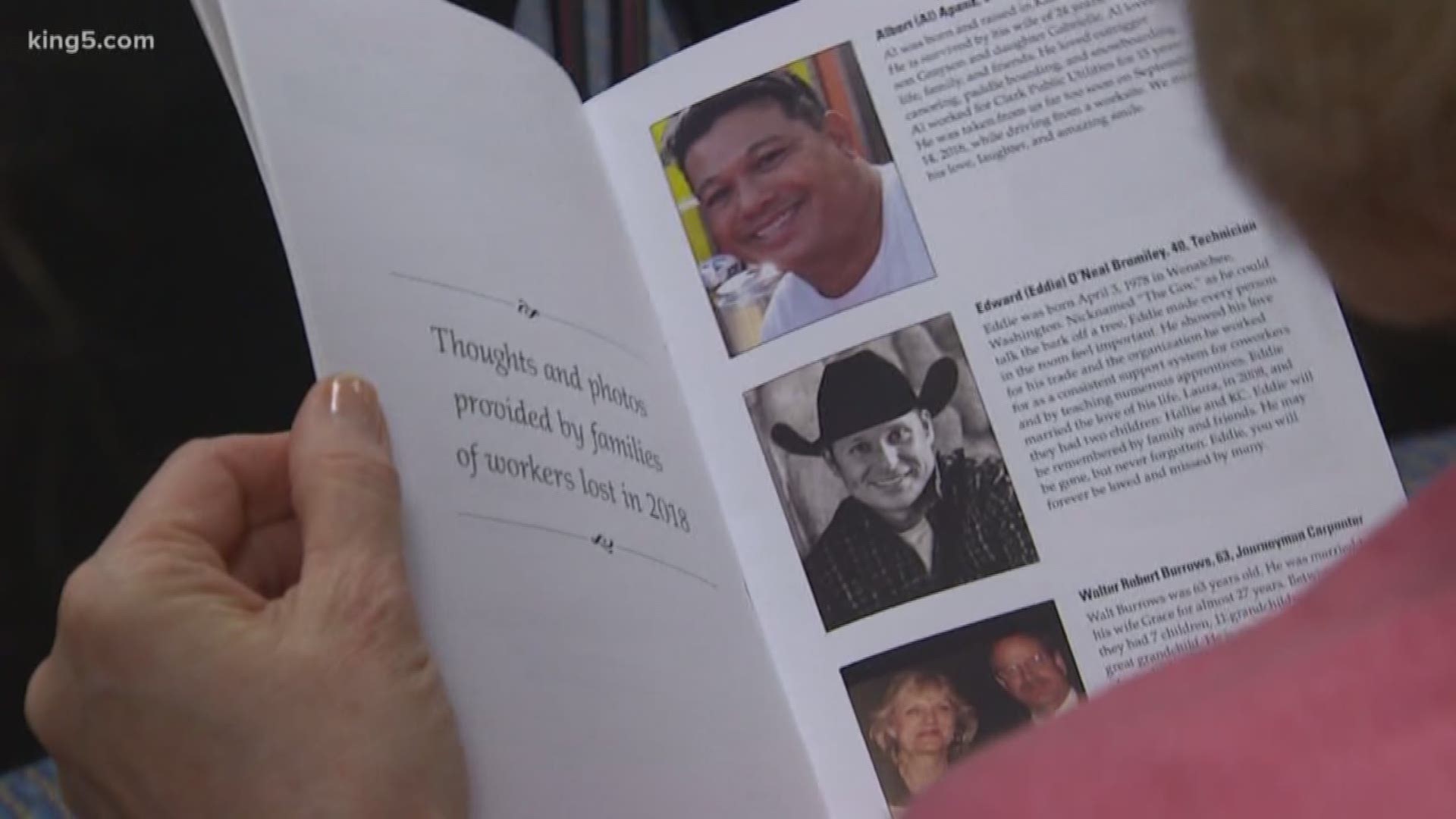 OLYMPIA, Wash. — They left for work and never came home. The state of Washington made sure those killed on the job last year, or from workplace illnesses, were not forgotten.

Union and business leaders read the names of the 91 men and women during a "Worker Memorial Day" ceremony at the state’s Department of Labor & Industries headquarters in Tumwater.

His mother, Gabriela Reyes-Dominguez, was killed while working as an office manager at a Burien chiropractor’s office in September of 2018.

A stray bullet hit and killed the 51-year-old grandmother.

Police said the bullet was meant for a gang member on the street and said Reyes-Dominguez was in the wrong place at the wrong time.

“Spreading her story,” said Camarillo-Reyes, “It brings more light to what happened and the issues that are there and need to be resolved.”