The previous measures to limit how many rounds gun owners can have in their magazines failed in the legislature Wednesday. 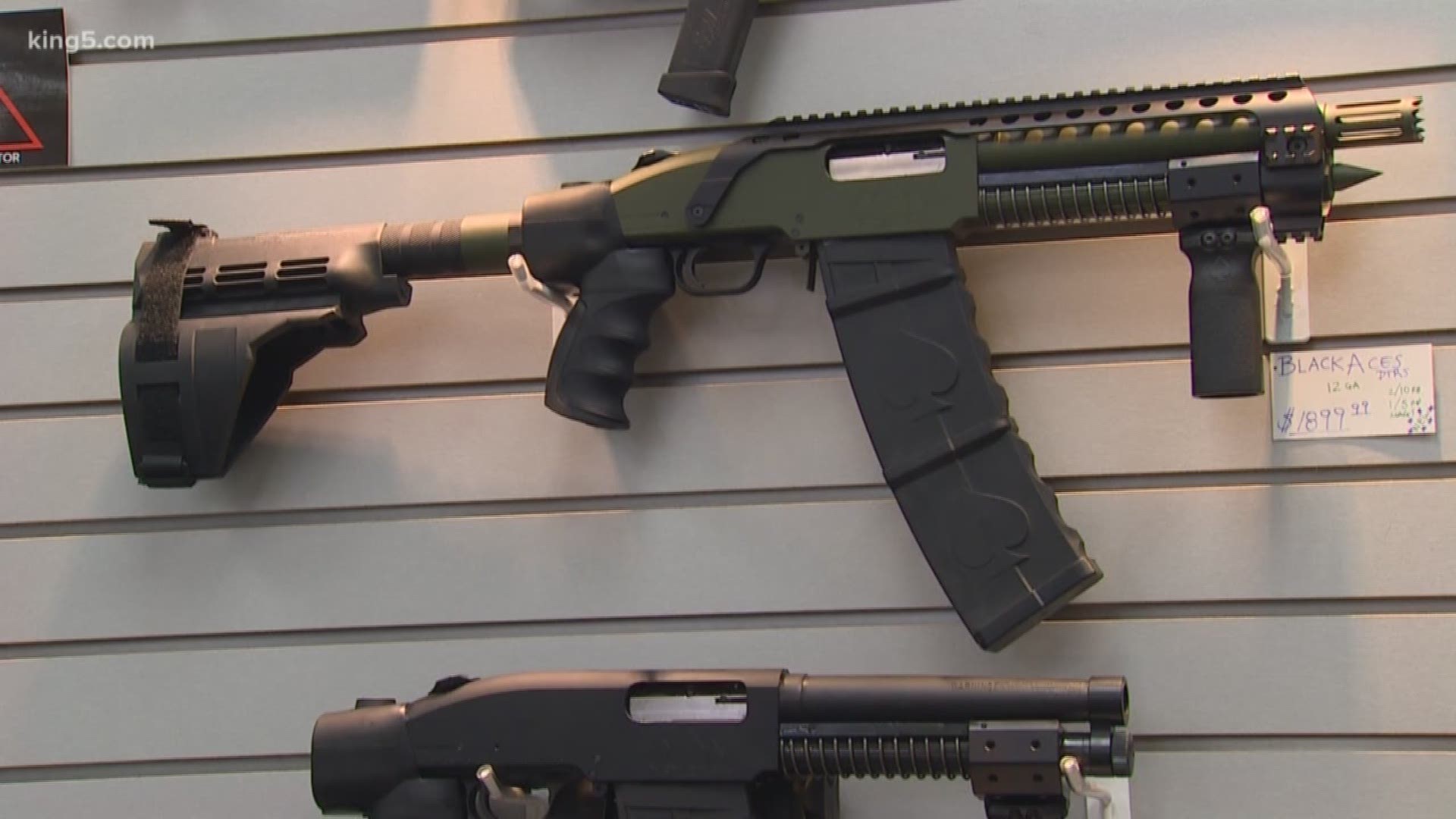 Wednesday afternoon House and Senate members failed to pass measures limiting how many rounds gun owners could have in their magazines.

The bills had to pass off the floor of either chamber by 5 p.m.

The new proposal, submitted Thursday afternoon, is subject to different deadlines because it has an impact to the state budget.

The new bill introduced by House Democrats Thursday would allow gun owners to sell magazines to the state, so state funds would be involved.

Rep. Tana Senn, D-Mercer Island, said the issue is important to lawmakers, and their constituents, and was worth trying again.

The original bill in the House didn’t come up for a vote Wednesday.

House Democrats blamed Republicans who filed more than 120 amendments to the bill.

Speaker of the House, Rep. Laurie Jinkins, D-Tacoma, said following procedure would have meant the debate could have lasted two weeks.

“The amendments the Republicans offered were not about debating the policy,” said Jinkins, “They were about killing the bill… by any means necessary.”

House Minority Leader, Republican Rep. J.T. Wilcox said he was happy the bill died. But he also said if Democrats wanted to bring the controversial bill up for a vote, they could have.

“I think they were happy to blame somebody else for not bringing the bill,” said Wilcox, R-Yelm.