Inslee says only the top 2% of investment earners would have to pay a capital gains tax. Critics say it would be an income tax, which is illegal in Washington state. 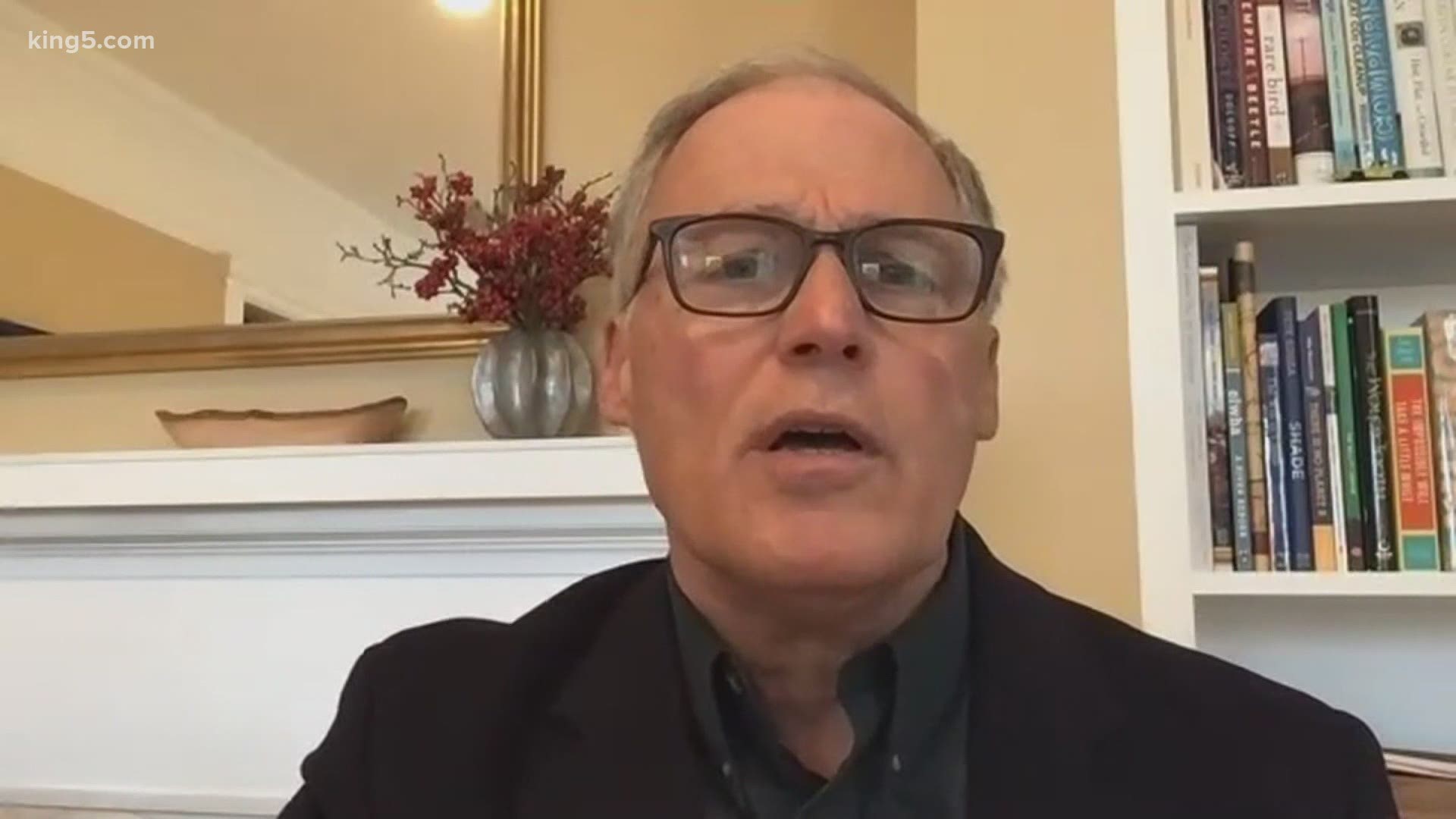 OLYMPIA, Wash — A proposed tax on capital gains — which are profits made on investments — would generate more than a billion dollars for state services and help the state deal with the COVID-19 pandemic, said Gov. Jay Inslee.

The majority of those who testified to lawmakers opposed it, citing concerns over the impact to small businesses and the state’s economy.

Inslee defended his proposal, saying it is a way to make for a fairer state tax structure.

“It is inexcusable, that working people have to pay five or 10 times more of their hard-earned income than people at the top,” Inslee said.

Inslee said only the top 2% of investment earners would be impacted.

Watch the full interview with Gov. Jay Inslee about his proposal for a capital gains tax, and other topics: 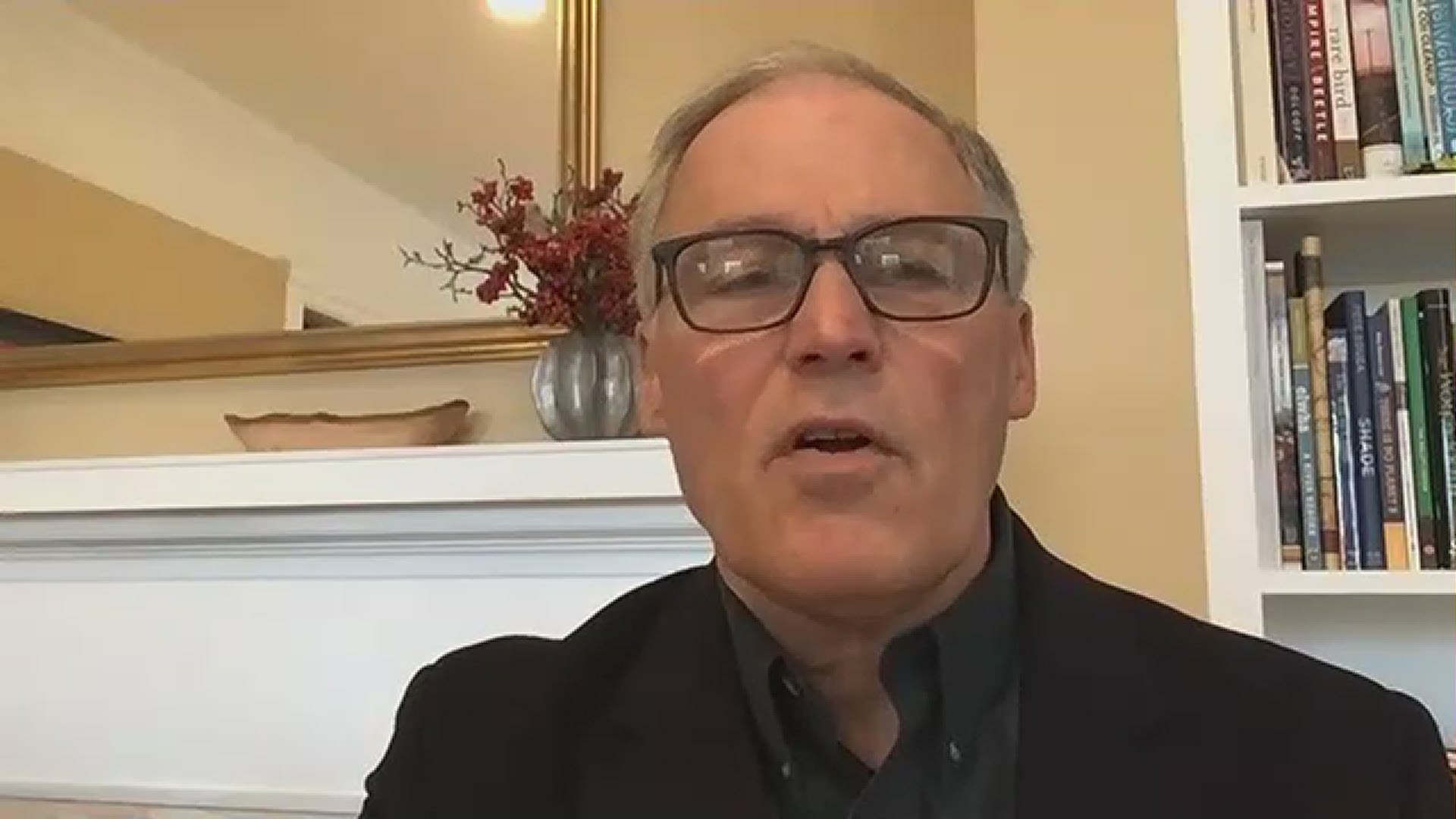 It’s not clear if the capital gains tax has enough votes to become law.

Even if it does, it would likely end up in court.

Opponents on Thursday raised a long-standing argument that a capital gains tax is an income tax, something that is unconstitutional in Washington state. 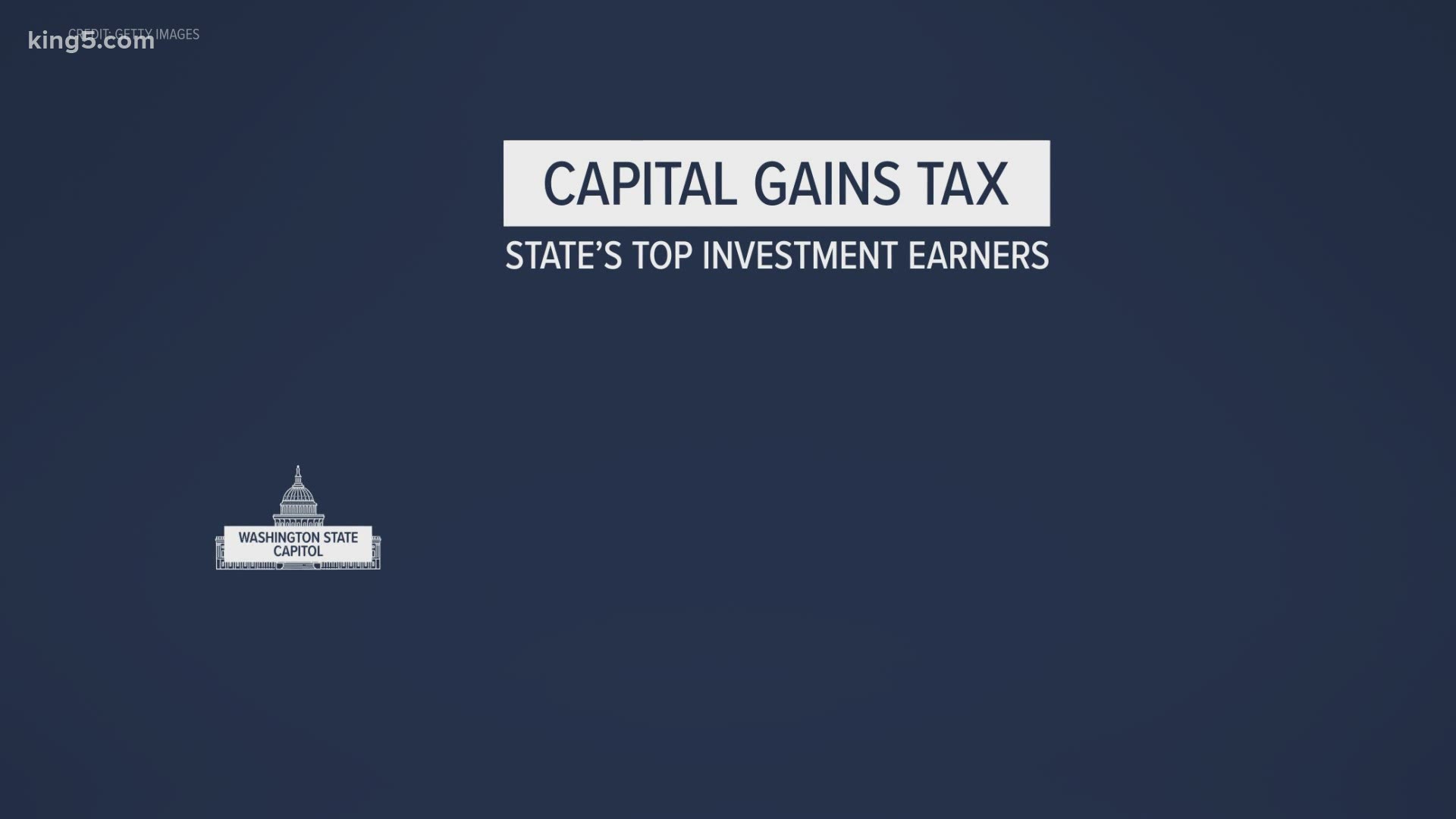