Summoning police without cause? Victims could sue under proposed Washington law

Several senators are pushing a bill that would make it illegal to summon police officers on someone without merit. 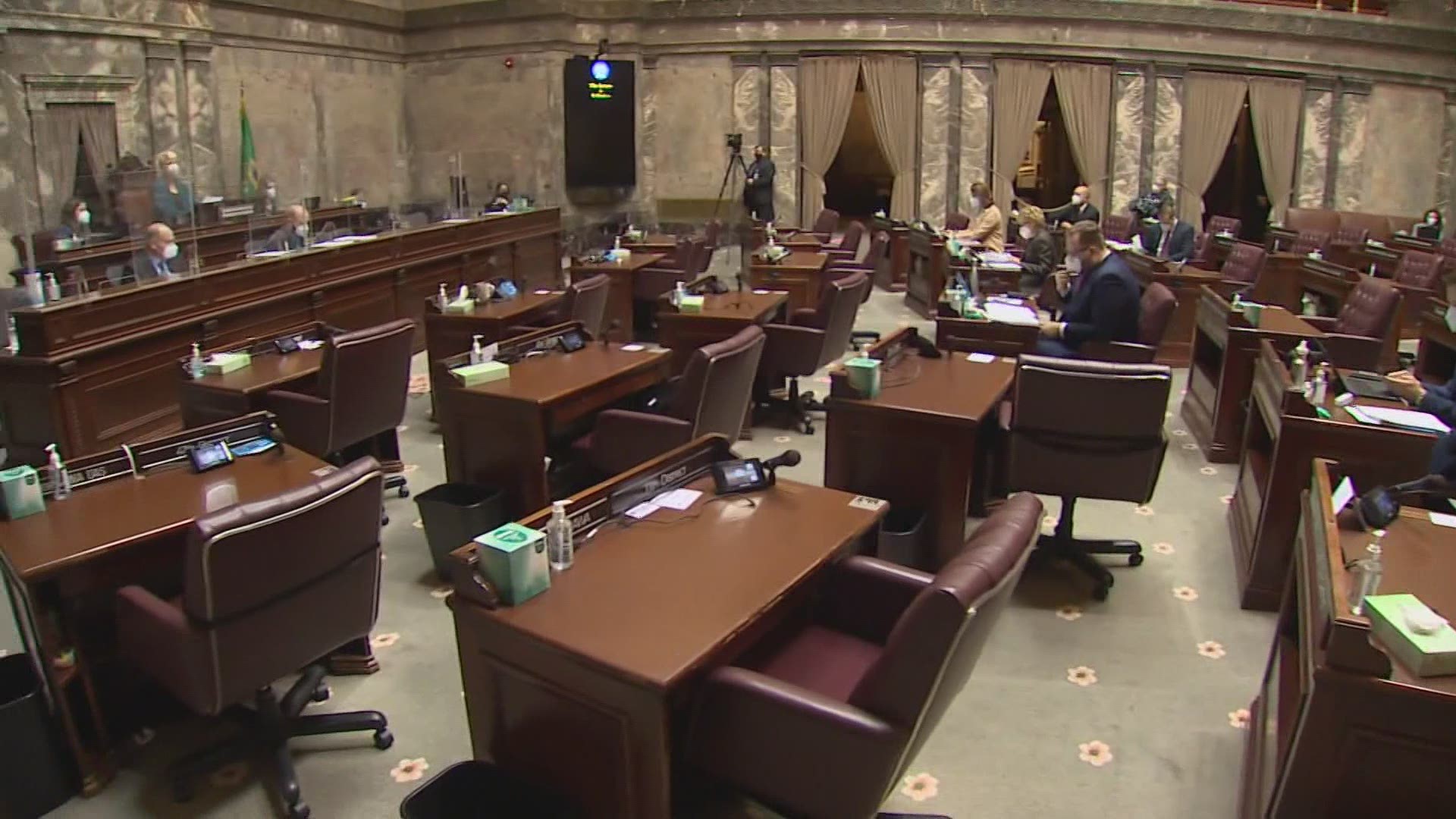 State Sen. Mona Das of Washington's 47th district said what happened in January between Pierce County Sheriff Ed Troyer and a Black man delivering newspapers is a story she’s heard too many times.

“For me, listening to that 911 call was really chilling. Because it was inaccurate,” she said.

Das and several other senators are pushing ahead Senate Bill 5135, which would make it illegal to summon police officers on someone without merit. And if it happens, the person who was victimized could sue.

In the Jan. 27 incident, Troyer told dispatch that a man was threatening to kill him. More than 40 officers swarmed the scene, but the man was not arrested.

“This man was delivering newspapers and doing his job, and literally had no reason that an actual police officer is going to call the police,” Das said.

Troyer said in a statement he stands by his comments on the call that he was being threatened and dismissed any notion the incident happened, because the man was Black.

Nguyen said the bill was created after what happened in New York and around the country where people were unlawfully summoning officers to situations that didn’t warrant them. Several other states, including Oregon, have adopted similar laws.

Nguyen added he was stunned to hear about the incident with Troyer.

“Candidly, in this situation, I didn't really expect law enforcement to also be the one doing it,” he said.

The bill is currently awaiting executive committee approval before moving to the House for a vote. Nguyen said they may look at adding provisions about what happens when it's law enforcement making the call themselves.

“I don't believe that law enforcement is inherently bad, but there are certainly cases that need to be addressed. And this is one of them,” he said.

Nguyen and Das both said there should be an independent investigation and that Troyer should resign or be placed on leave as it happens.

“If that, you know, turns out that this was done in a malicious way, there needs to be accountability. If there isn't, you're just going to further exacerbate the issues that we're seeing now in community and law enforcement, especially in our Black community,” Nguyen said.

“I think that there are lots of calls for his resignation. I think the least he can do is step aside while it is investigated,” Das said.

Das said, because the bill isn’t a law yet, what happened in January with Troyer wouldn’t be something that this bill could be applied to. But she said the next time it happens — and that it will happen again — they want to make sure people can have recourse. 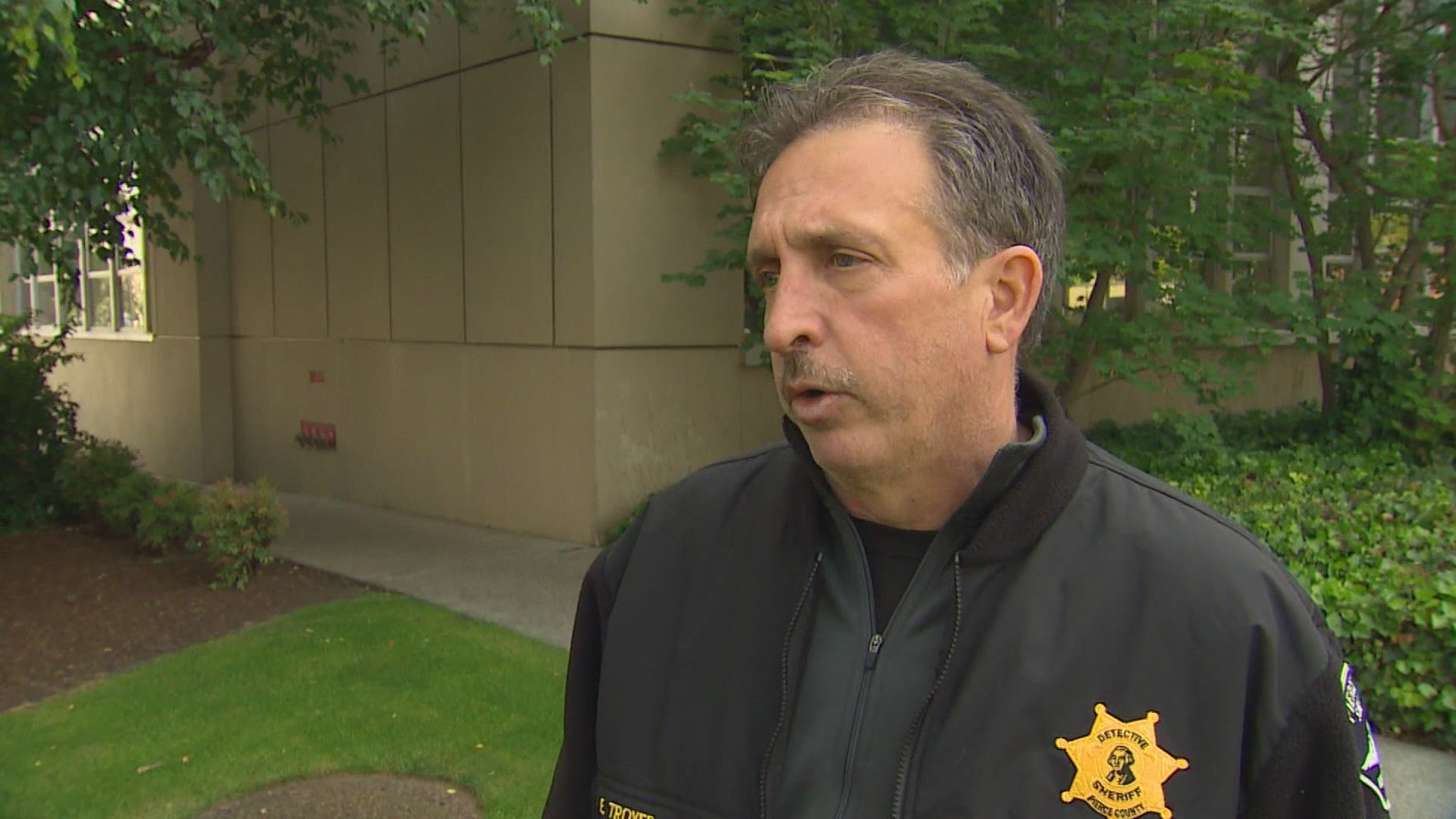