The measure would impose a 7% tax on the sale of stocks, bonds and other high-end assets in excess of $250,000 for both individuals and couples. 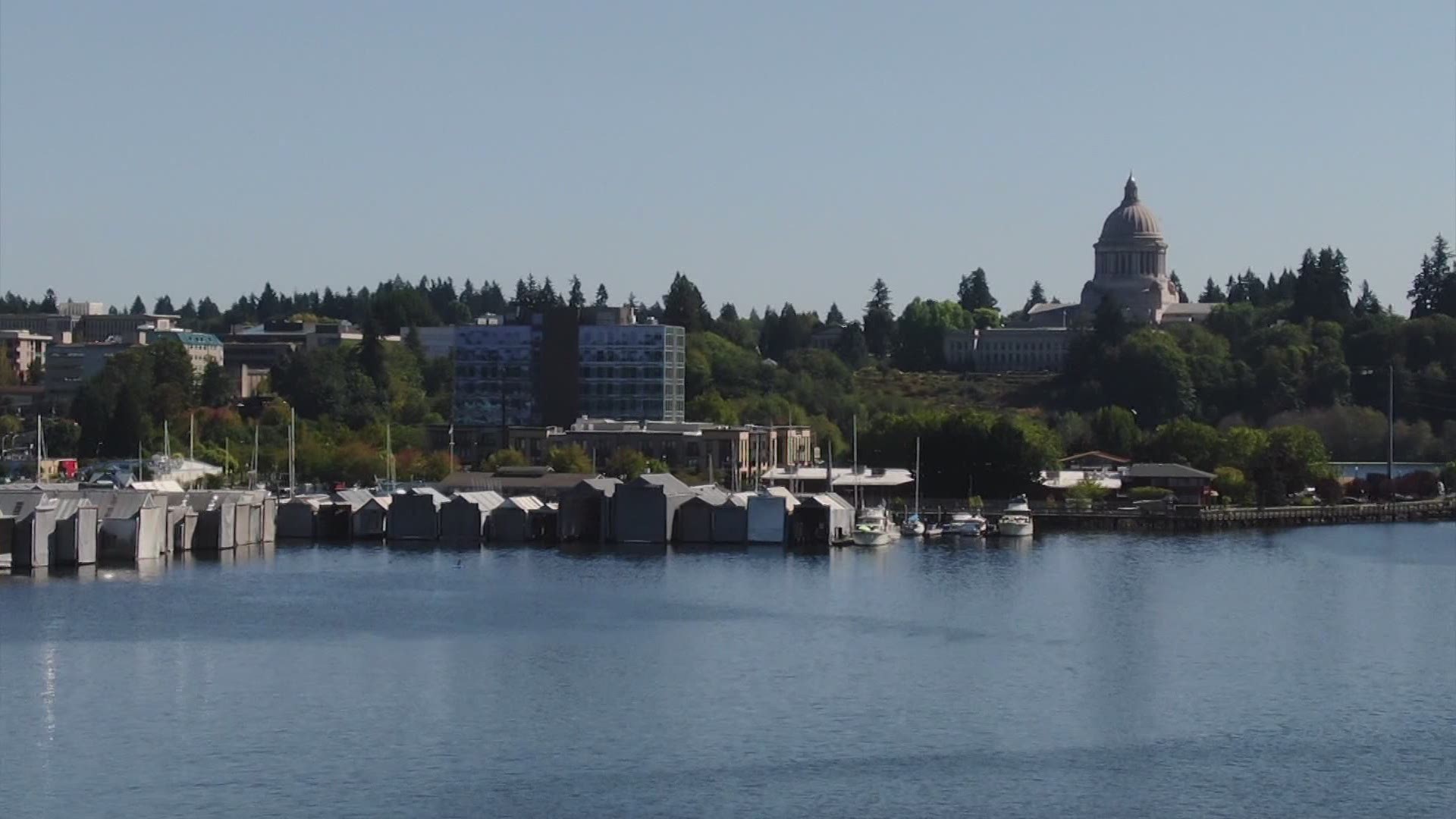 OLYMPIA, Wash. — The Washington Senate has narrowly approved a capital gains tax on the sale of high-profit stocks and bonds.

The measure would impose a 7% tax on the sale of stocks, bonds and other high-end assets like a classic car or painting in excess of $250,000 for both individuals and couples. Retirement accounts, homes, farms and forestry would be exempt from the proposed tax.

Democratic Gov. Jay Inslee showed his support for the measure Saturday evening, tweeting, "Only a small percentage of our state's wealthiest taxpayers will be impacted, yet it will help to strengthen and balance the entire system."

Inslee has said only the top 2% of investment earners in the state would be impacted, and the additional funding would provide help to people experiencing homelessness, small businesses impacted by COVID-19 restrictions, and expand healthcare services.

For the last several budget cycles, I have supported a tax on wealth from capital gains. Only a small percentage of our state’s wealthiest taxpayers will be impacted, yet it will help to strengthen and balance the entire system. #waleg

However, Republican critics have said the measure would be an income tax, which is illegal in Washington state.

"We would be the only state in the country taxing capital gains income and not taxing income in general," said Caleb Heimlich, chairman of the Washington State GOP.

The capital gains tax has been introduced several times in previous years. But it has never gained traction in the Legislature. Saturday’s vote in the Senate is the farthest the idea has made it through the legislative process.

The bill now heads to the House. 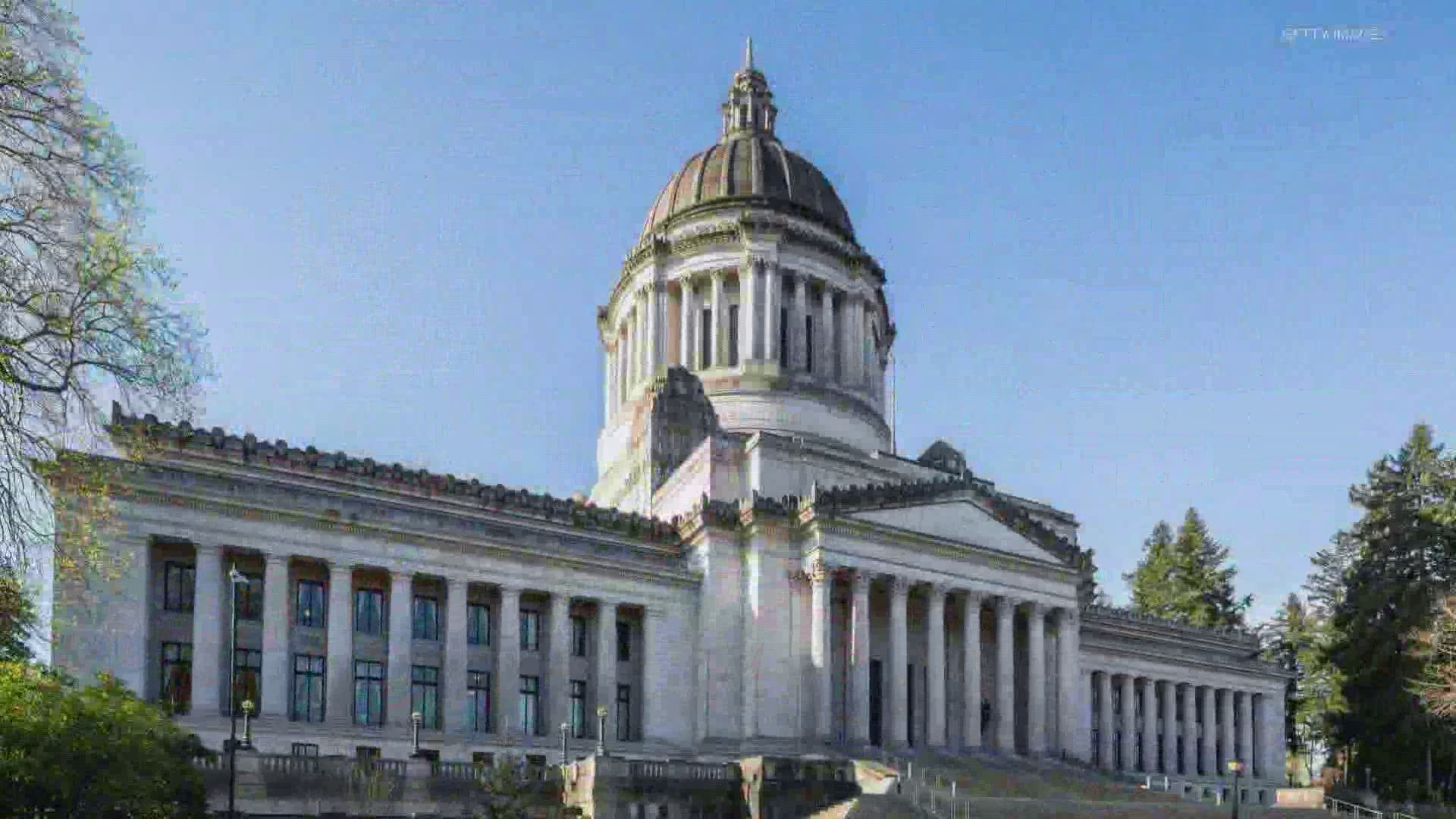