The measure making June 19 a state paid holiday passed the Democratic-led Senate on a bipartisan 47-1 vote and now heads to Gov. Jay Inslee for his signature. 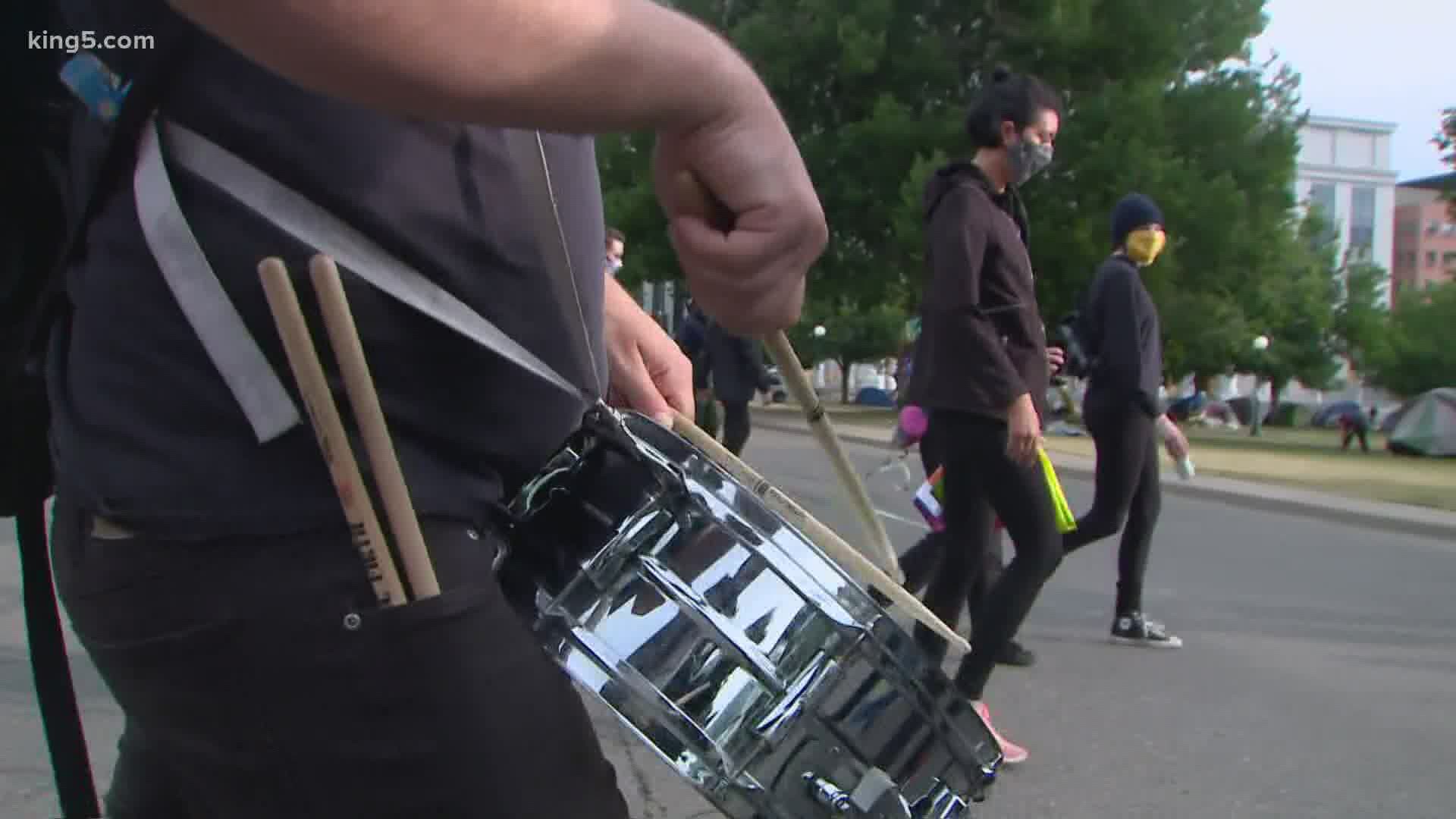 OLYMPIA, Wash. — Editor's note: The above video previously aired on KING 5 in January, 2021, prior to the measure being passed.

The Washington state Legislature has passed a measure that makes Juneteenth a legal state holiday.

House Bill 1016 making June 19 a state paid holiday passed the Democratic-led Senate on a bipartisan 47-1 vote and now heads to Gov. Jay Inslee for his signature. The House passed the measure in February on an 89-9 vote.

"Recognizing Juneteenth as a legal state holiday is a down payment towards racial reconciliation and healing," said bill sponsor, Rep. Melanie Morgan, D-Pierce County, in a statement Friday. "This is just a continuation of dismantling racism, just as when in 2020 the legislature passed the State Office of Equity to bring parity to communities of color. There is more work to be done and I am excited to bring more civil rights legislation to our legislature."

According to the governor's budget office in January, the measure would cost an estimated $7.5 million for every two-year budget cycle to make Juneteenth a paid holiday for state workers.

If the governor signs the measure into law, it would take effect 90 days after the legislative session has adjourned.

Five other states recognize the day as an official holiday.

Juneteenth commemorates when the last enslaved African Americans learned they were free in 1865 in Galveston, Texas, where Union soldiers brought them the news two years after the Emancipation Proclamation.