Interim Deputy Commissioner Phil Castle apologized for problems, including a backlog and fraud, throughout the pandemic. 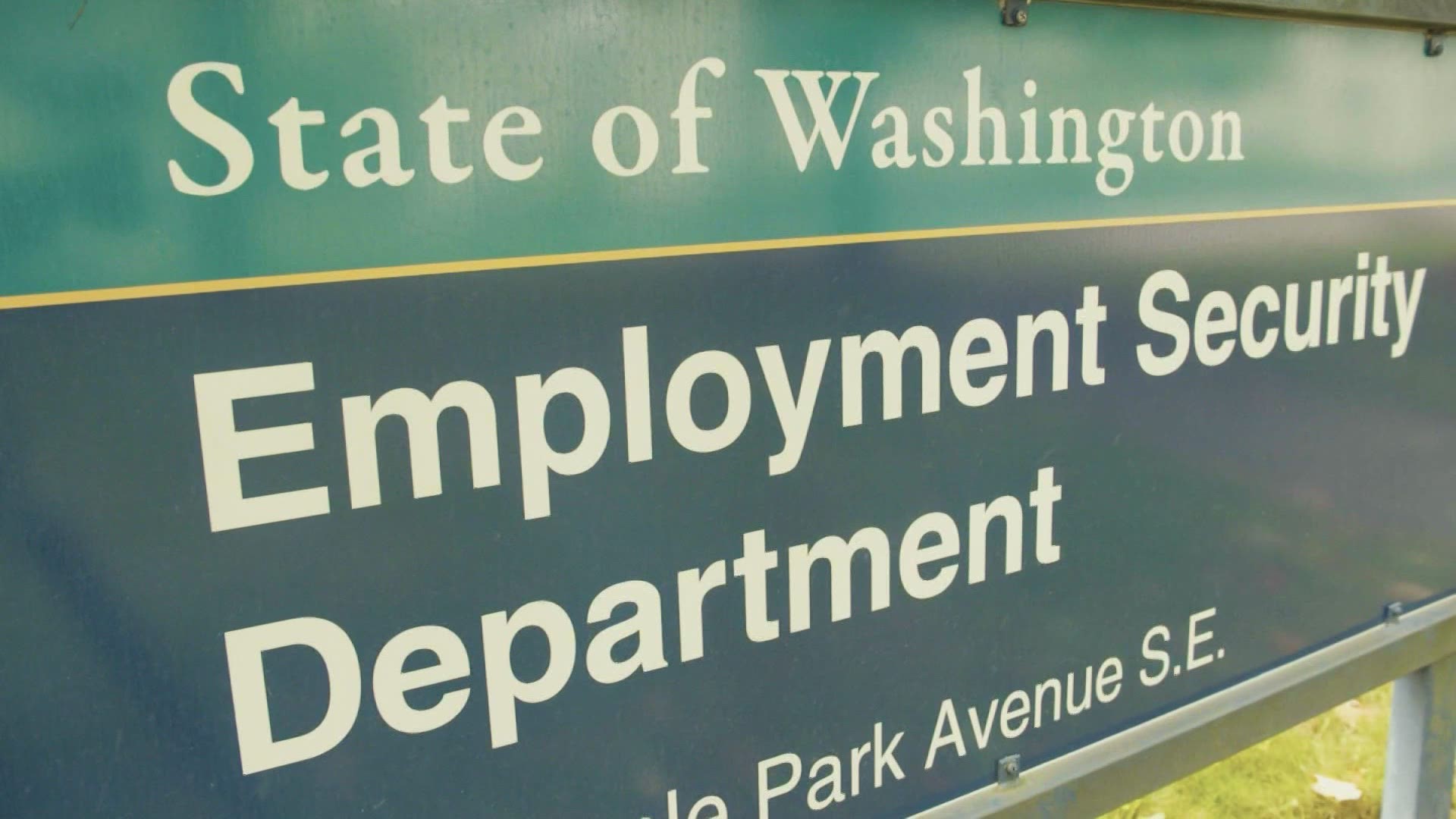 OLYMPIA, Wash. — For more than a year, state lawmakers have heard from constituents frustrated with Washington's Employment Security Department (ESD). On Wednesday, lawmakers passed those sentiments on to unemployment officials.

The department was bilked out of more than $600 million by scammers that state auditors called “sophisticated.”

The state also investigated why it took some applicants months to get the unemployment benefits they deserved.

”What are we doing in the future to never have that situation again?” said Rep. Vicki Kraft, R-Vancouver, during a presentation of the audit by state investigators.

An ESD spokesperson said the department has hired hundreds of customer service agents and fraud investigators, opened a new call center, and made fixes to software systems to allow for more demand and better protection.

”We have made mistakes and we own those,” said Castle. “We know there are people suffering because we have not been able to get to them and we are truly sorry. It is heart-wrenching for us and our staff.”

Spokesperson Nick Demerice also offered advice for those still struggling to get help.

”Like every other phone-based company in the world, Monday morning at 8 a.m. is the worst possible time to try and call us,” said Demerice.

Rep. Gerry Pollet, D-Seattle, said he does not think enough has been done to ensure the problems won’t happen again.

He said his staff is still struggling to help constituents trying to navigate the department’s website.

”I just rechecked the promised, web-based, front-facing porthole for answering common questions and I have to say, it’s still a joke,” Pollet said.

Legislators said they wanted more reforms put in writing by the department and said another audit might be required.