Washington farmworkers could get overtime pay under proposal

A state Supreme Court decision sparked the legislation, which some call a win for equity, and others worry could threaten the agricultural industry. 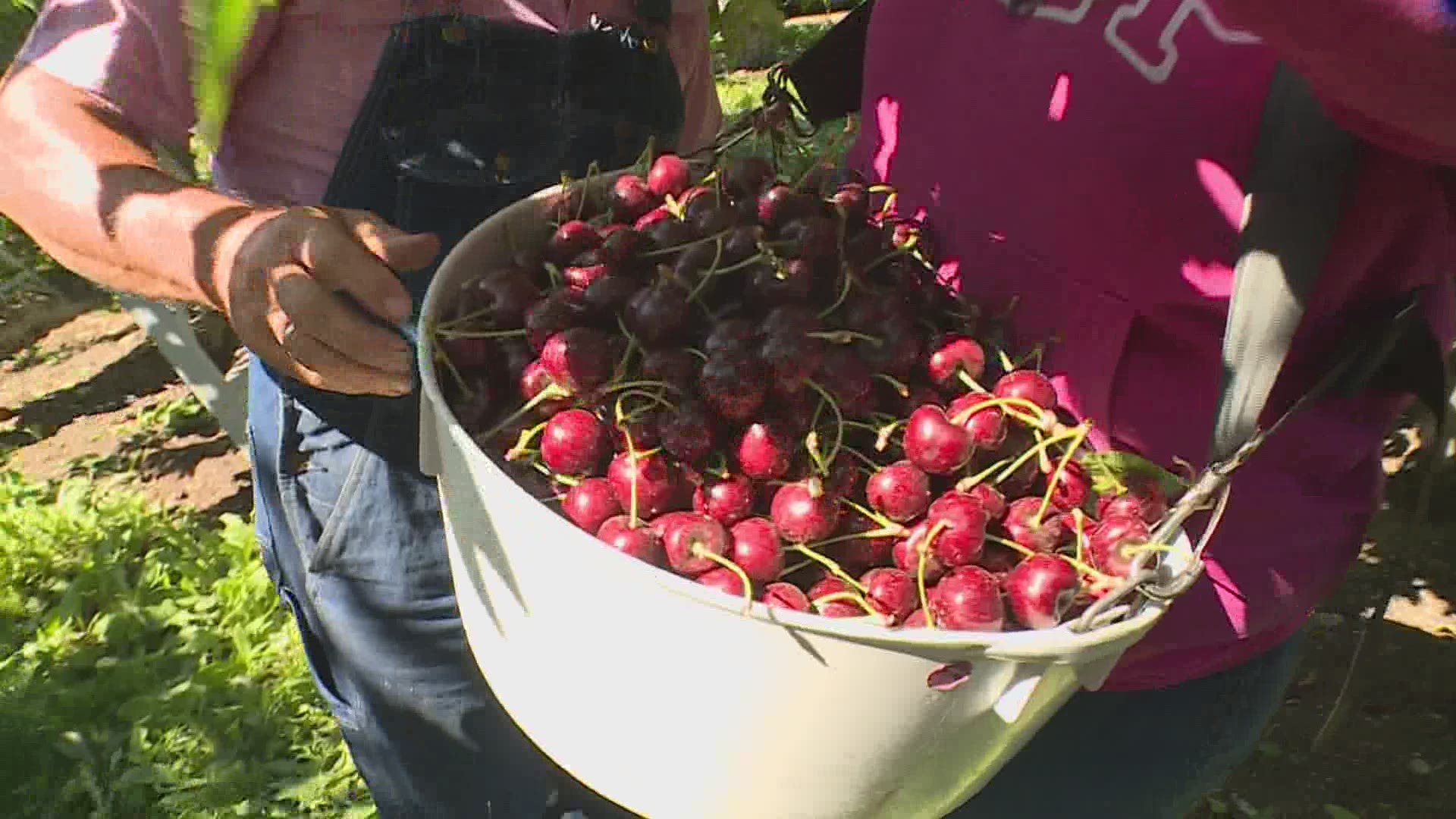 United Farm Workers praised the bill, which passed the state Senate, and is now being considered by the House.

“There's just this historic inequity that hangs over this country,” said Elizabeth Strater, Director of Strategic Campaigns with UFW. “Overtime protections that most other folks take for granted are essentially their health and safety protections. The human body is not meant to be worked to death.”

Farm workers have been exempted from federal overtime protections since the 1930s. Washington was pushed to re-examine that after a November decision by the state Supreme Court, which found dairy workers were overtime-eligible. The majority of the court found that applies to agriculture workers at large, too.

“And even though we realize we’re looking at overtime, there will be farms that close because they straight up will not be able to afford to pay overtime,” she said.

It’s why she’s pushing for protections for employers ensuring workers can’t sue for retroactive overtime prior to this court decision. A recent amendment to the legislation includes this, though she’d like to see that protected against a partial veto by the governor.

Some have also pushed for “seasonality” exceptions: a period of weeks during peak season where overtime pay requirements are reduced or lifted under a certain threshold.

As of Monday, United Farm Workers felt a fair compromise had been reached to protect workers, and their employers, and did not feel further exceptions were appropriate.

“I think there's a lot of really deep compromises that have been made on both sides, both on the sides of farmworkers and advocate groups, and on the sides of the growers,” Strater said.

Some industry groups have argued overtime rates would lead to fewer hours for employees, who work long hours during the busy season to get crops to market. UFW argues the protections are still justified.

Latinos account for 99% of farmworkers in Washington, and Washington is the first state to grant farmworkers protections through the courts.

Mosby argues producers in Washington won't be able to compete with cheaper cost of living states, all competing for the same buyers.

“So the impact of overtime, is you have the retailer who is only willing to pay so much and you have rising costs," she said. "So every year our boxes go up, seed goes up, fuel goes up, and labor goes up and we're just being squeezed on a regular basis. So making the decision of how many hours we'll be able to afford, that including overtime is going to be a serious decision."

Strater said that the legislation in Washington state is just the beginning.

“If there are industries that are allowed to feel entitled to just a limitless amount of dangerous labor from human beings based on the sector that they work in, that's just a basically deeply historic wrong, that state by state is starting to be addressed in a more comprehensive way,” Strater said.