Final approval of the bill came a day after an ex-Minneapolis officer was convicted of murdering George Floyd. It heads to the governor's desk for his signature. 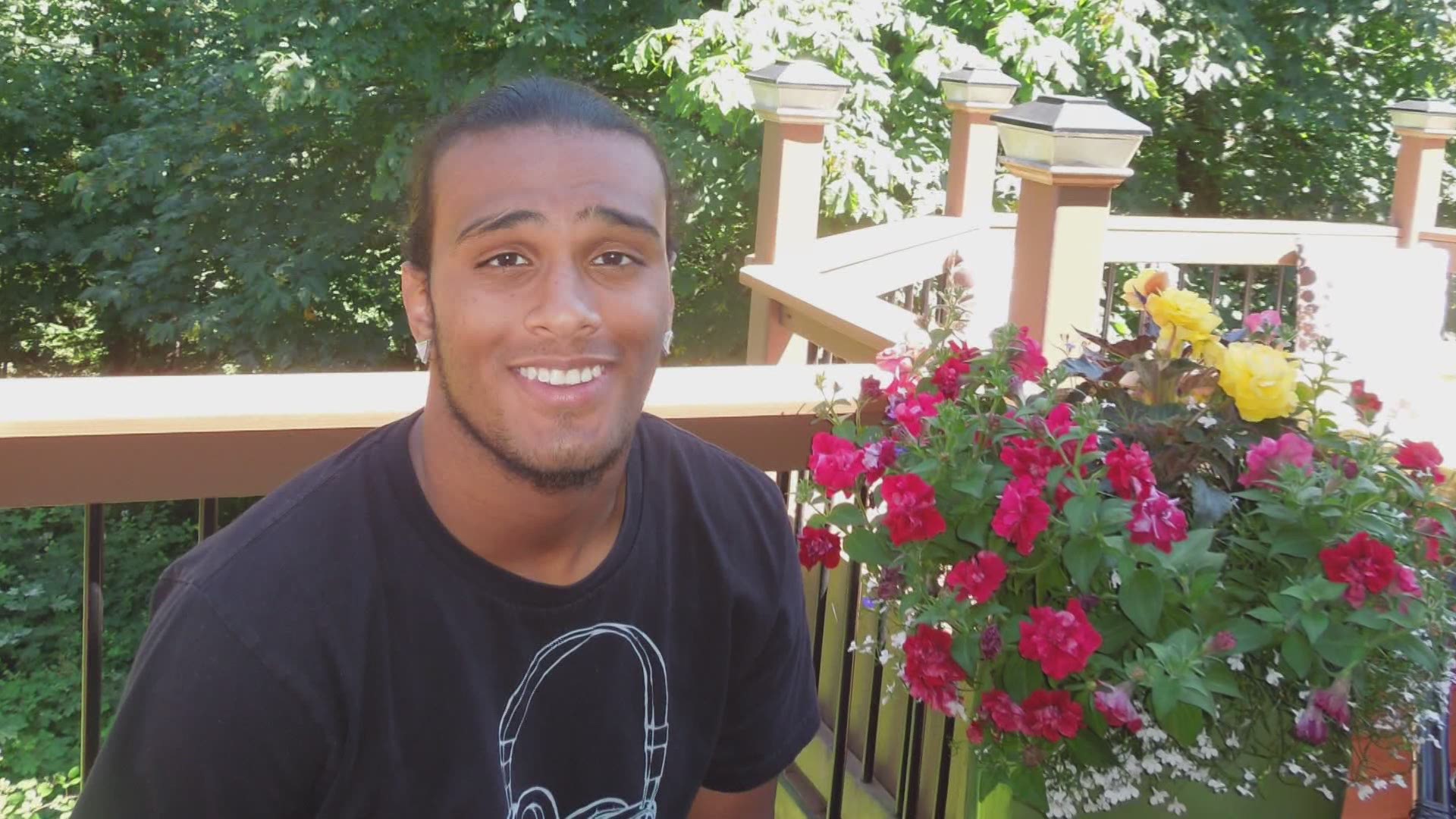 The Senate gave final approval Wednesday to Senate Bill 5051 which makes it easier to decertify police for bad acts, a day after an ex-Minneapolis officer was convicted of murdering George Floyd.

The bill requires departments to conduct broader background checks for officers before hiring them — including checking with previous departments for any discipline history or misconduct investigations.

It also expands civilian representation on the Criminal Justice Training Commission and requires the commission to maintain a publicly searchable database of officers, what agency they work for, what conduct has been investigated and the disposition.

Several police accountability and overhaul proposals have been considered in the legislature this session, following worldwide protests against police brutality and racial injustice sparked by Floyd's death while in the custody of ex-Minneapolis Police Officer Derek Chauvin.