The order prevents the Department of Licensing from suspending licenses of drivers who can't afford to pay fines on non-criminal traffic violations. 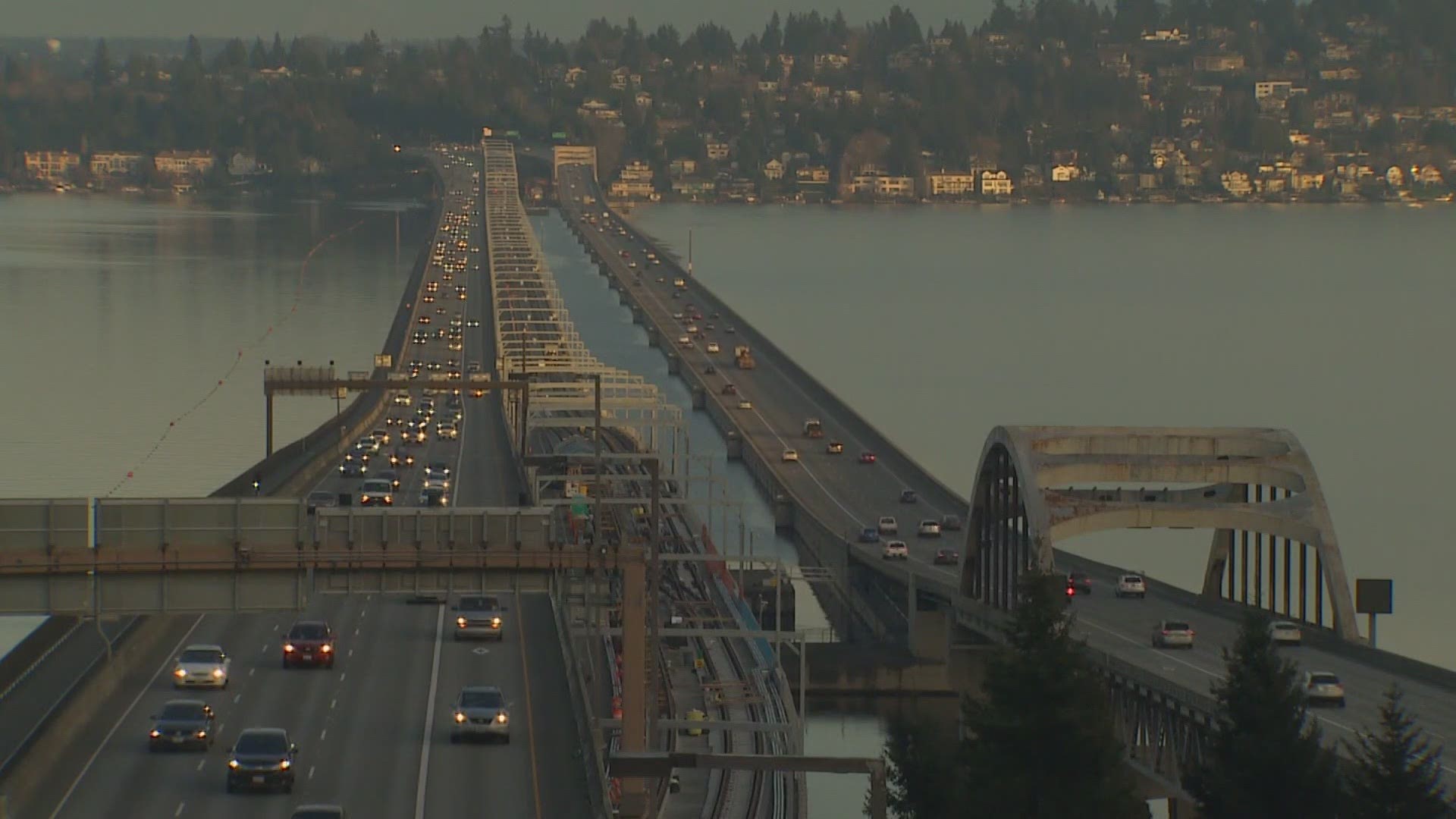 The order, signed by Judge Mary Sue Wilson on Tuesday, says because Department of Licensing (DOL) records cannot tell which drivers couldn't afford to pay, the state must rescind all license suspensions for failing to pay.

The change comes in the wake of Wilson's ruling in April that said Washington's law authorizing automatic and mandatory license suspensions for unpaid moving violations without meaningful evaluation of the driver’s ability to pay the fine violates the state constitution’s right to due process.

An estimated 100,000 Washington residents will have their driver's licenses reinstated as a result of the order, according to a statement from the American Civil Liberties Union (ACLU) of Washington.

The ACLU of Washington filed a lawsuit in October 2020 on behalf of individuals who have had their driver's licenses suspended by DOL because they weren't able to pay fines.

In the last few years, several states have ended the practice of debt-based license suspensions outright, including Oregon, California and Idaho, according to the ACLU of Washington.

Washington Gov. Jay Inslee signed legislation this year to curb debt-based suspensions in the state. Senate Bill 5226 eliminates failure to pay fines as a reason for license suspension. However, drivers could still face suspension if they fail to appear in court. That was an amendment added to the legislation after it was suggested by law enforcement organizations who felt it was needed to promote respect for the courts.

Representatives from the ACLU of Washington previously spoke out against the amendment, saying it "waters the legislation down" so much that it no longer meets their goal of putting a complete end to debt-based license suspensions in the state.

The order signed by Williams is meant to act as a placeholder to prevent debt-based license suspensions until the new legislation takes effect in January 2023.