Betting on sports is expected to start at tribal casinos this year. Lawmakers are considering allowing that to expand to non-tribal cardrooms. 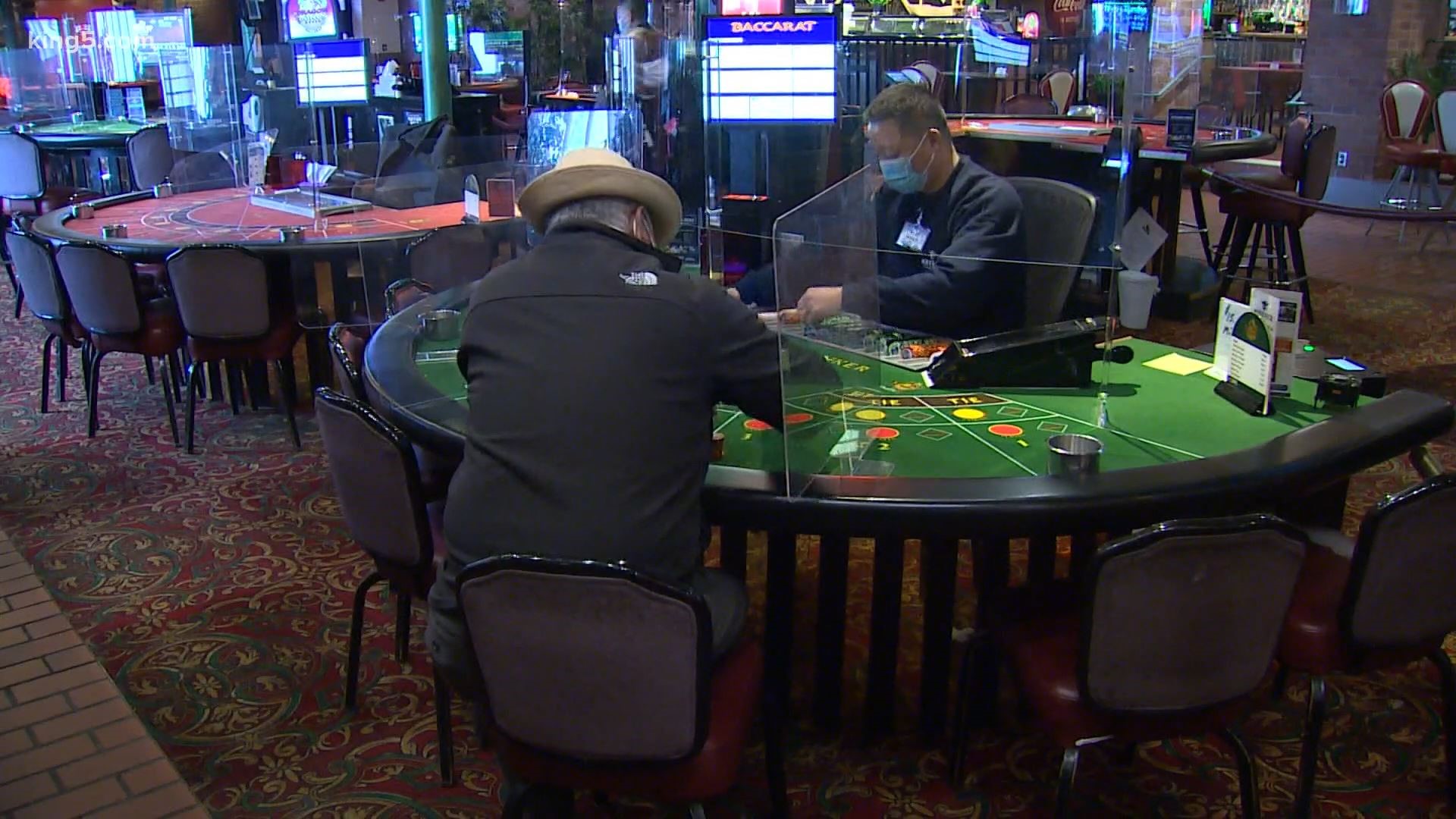 OLYMPIA, Wash — Owners and employees of non-tribal cardrooms told Washington state lawmakers that allowing sports betting in their establishments would be good for business, and for the state.

The legislators this year are considering allowing sports betting at cardrooms, one year after allowing it in tribal casinos.

If the bill passes, non-tribal cardrooms that wanted to offer sports betting would have to pay a $100,000 license. Betting could only happen on the premises, and revenues would be taxed 10%. A similar bill died last year.

Persson thought the move would generate nearly 200 new employees at his 19 locations across the state.

Betting on sports is expected to happen in tribal casinos later this year, according to the state’s gambling commission.

George also told state senators that casinos are one of the only sources of revenue for tribes.

”If passed, this legislation would cause real and lasting harm to the tribes and to the state’s economy,” George said. “It would also undermine the safe and deliberate framework that the state and the tribes have developed carefully over the last 30 years.”