Authorities would be able to hold people experiencing a mental health crisis longer. 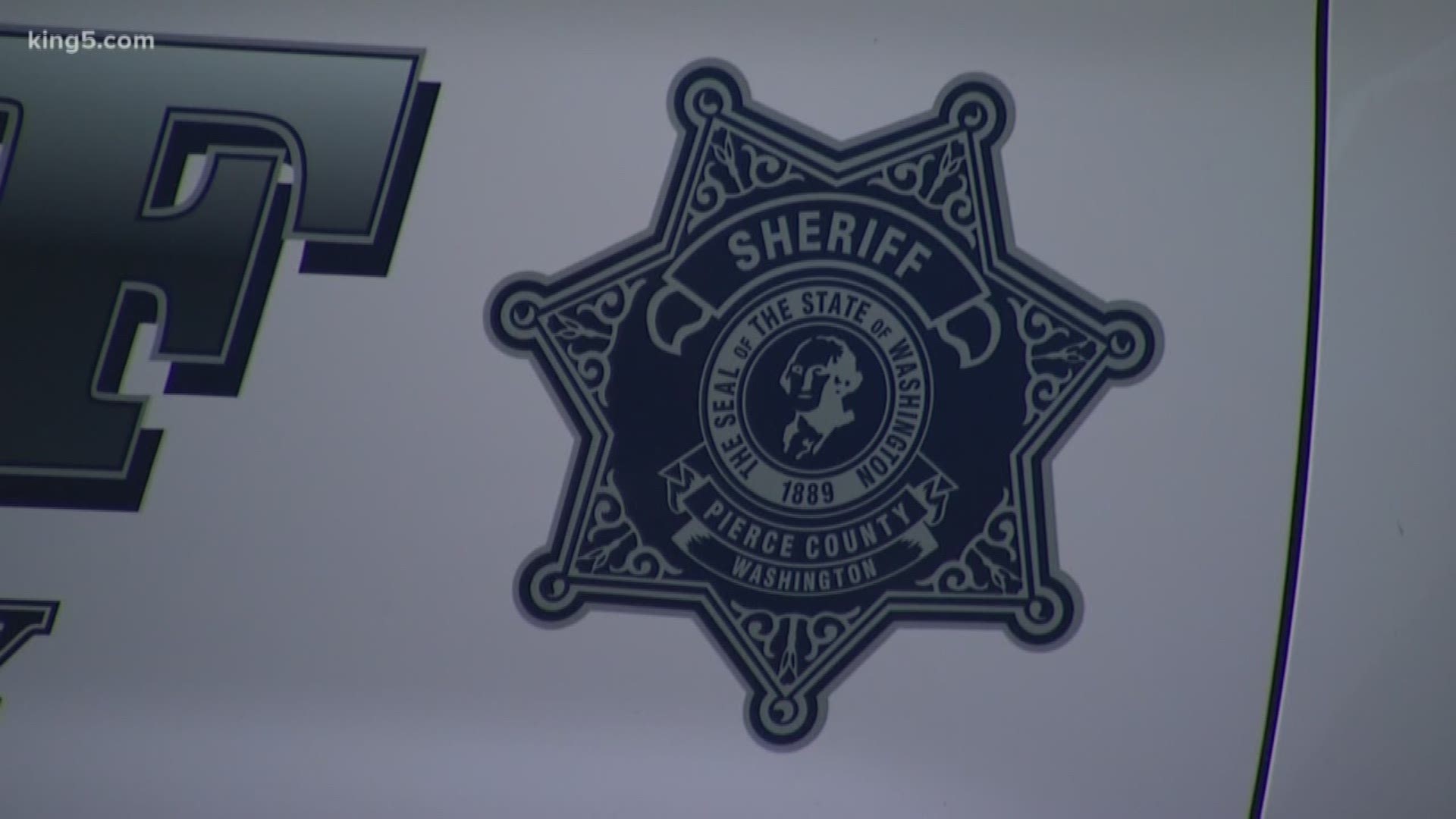 OLYMPIA, Wash. (AP) — The Washington Senate has approved a proposal to extend the length of time that authorities may hold people experiencing mental health or substance abuse crises under the state’s involuntary treatment act.

The bill would expand the length of time for initial holds — before patients see a judge — from three days to five, and would also expand the types of facilities that could hold patients detained due to substance use disorders to include traditional hospitals.

Legislators voted 46-2 in favor of the bill, sending it to the state House for consideration.

The proposal has divided advocates, with some saying the bill would be beneficial but others contending it would infringe on patients’ rights and put medical hospitals in the position of having to house drug users while they detox.