Open carry ban at state Capitol, near demonstrations signed into law in Washington

The law prohibits the open carry of firearms within 250 feet of permitted demonstrations and on the Capitol grounds in Olympia. 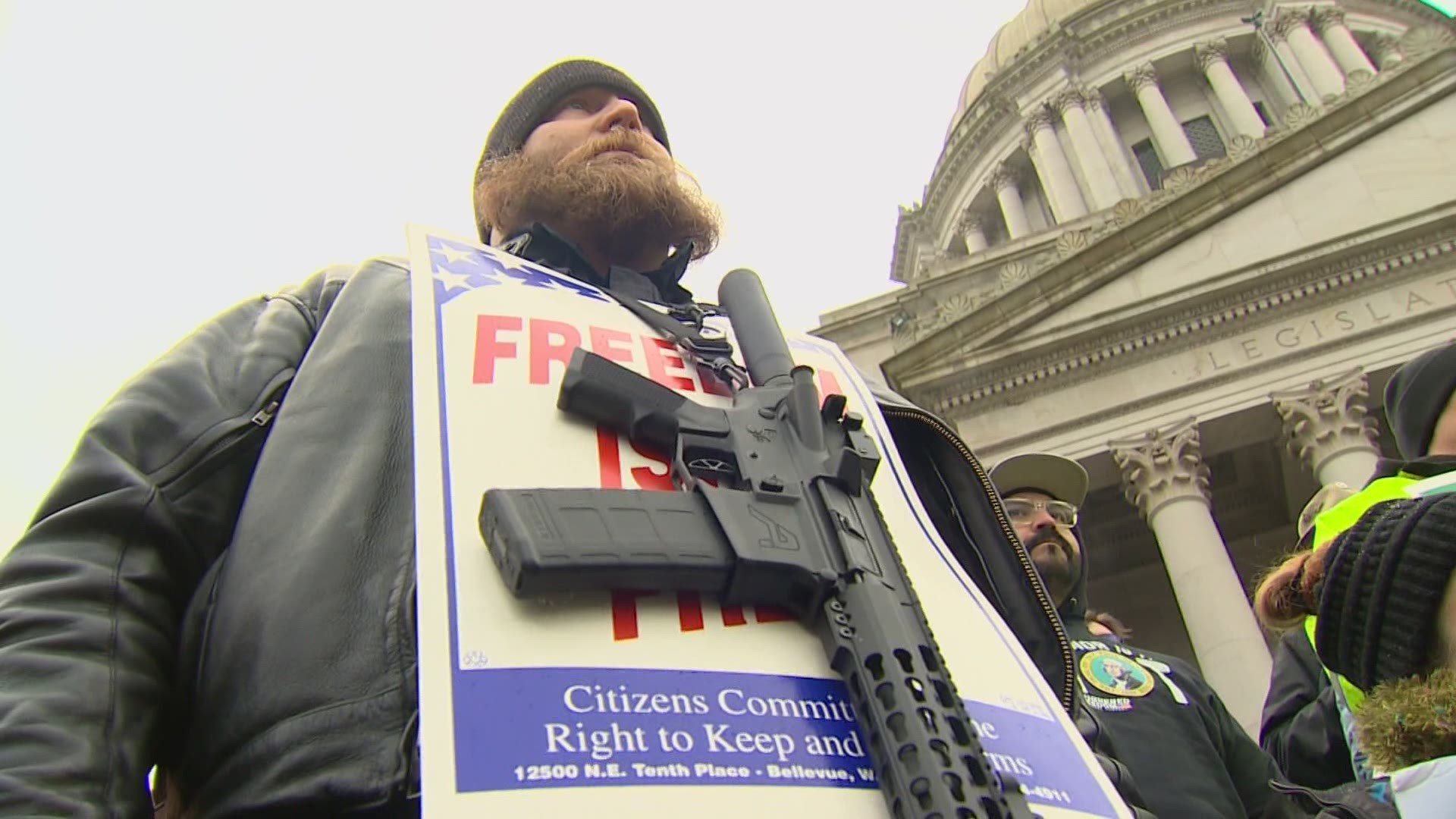 OLYMPIA, Wash. — Gun owners can no longer display guns at the state Capitol in Olympia or near demonstrations anywhere in the state.

The law prohibits the open carry of firearms within 250 feet of permitted demonstrations and on the Capitol grounds in Olympia.

Law enforcement is required to give verbal warnings before issuing citations or making arrests for the gross misdemeanor, according to bill sponsor Sen. Patty Kuderer, D-Bellevue.

Kuderer said the law expands the state’s ban where gun owners can take their weapons, like inside courthouses or jails.

Kuderer said she submitted the paperwork for the bill in December, before armed President Donald Trump supporters stormed the U.S. Capitol in Washington, D.C., and broke through a security gate surrounding the governor’s executive residence in Olympia.

Kuderer said those events “put a lot of wind in the sails” to help get the bill passed.

The law does not change rules for concealed weapon permit holders.

“I refused to vote for it on the floor of the House because I thought it was so plainly unconstitutional,” said Walsh.

He said the law impairs the right to bear arms, something protected by the state’s Constitution.

“This is very troubling,” said Walsh.

Kuderer is not afraid of legal challenges. She said the move was needed to make the Capitol and demonstrations safer.

Kuderer also said armed demonstrators have intimidated her and others in the legislature.

"We have hearings with hundreds of people showing up, and they have AR-15s strapped over their shoulders," said Kuderer. "They're not there to protect themselves from some threat. They become a threat."

The majority of those who responded to an exclusive KING 5 News poll said they either strongly agreed or agreed with the bill.

Of the 541 registered voters from across the state who responded to the poll, 39% said they “strongly agree” with the open carry restrictions, and 23% said they “agree” with it. 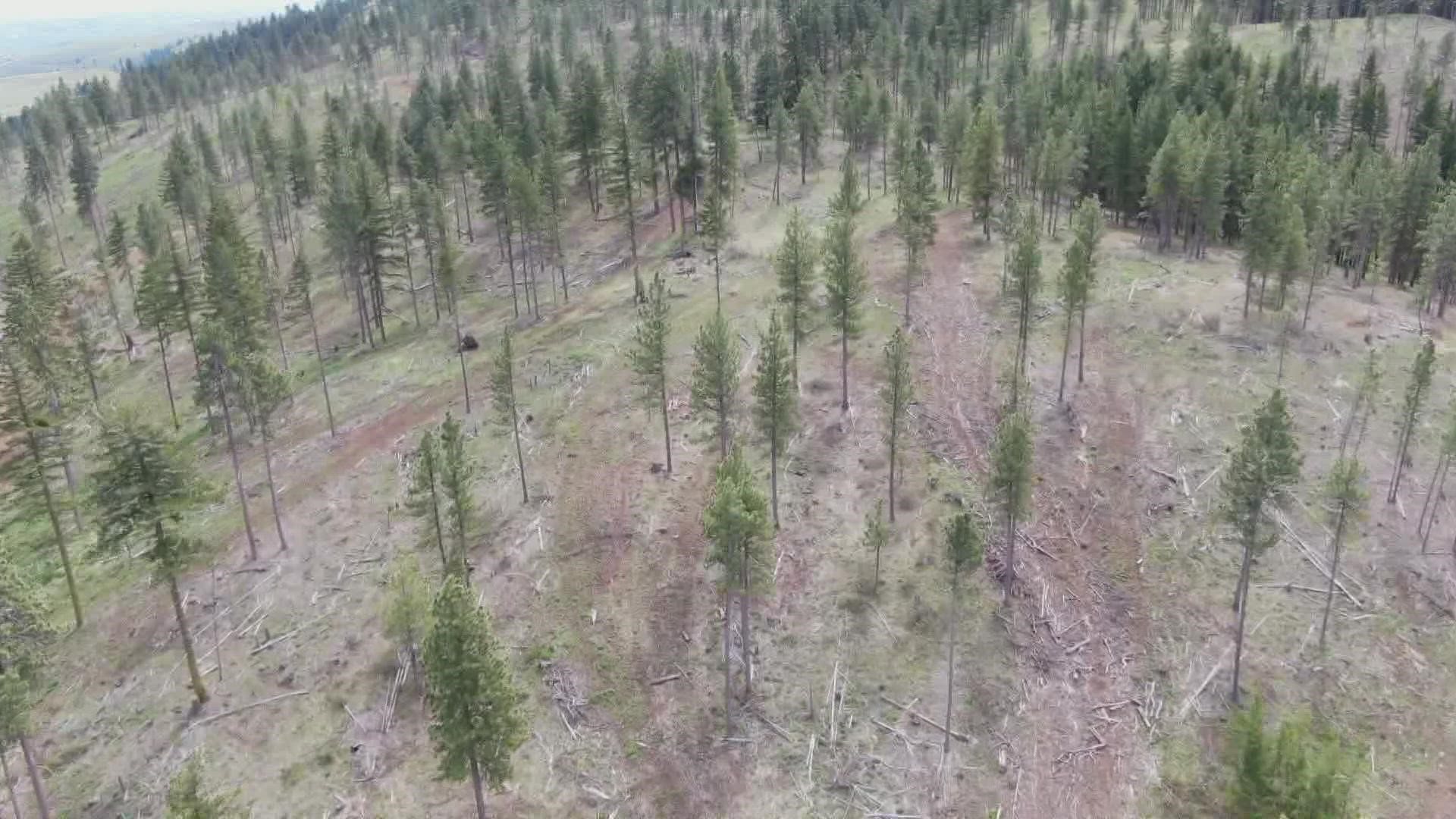