Gov. Jay Inslee has authorized up to 750 members of the National Guard to be in Olympia and a "large number" of state troopers will also be on hand. 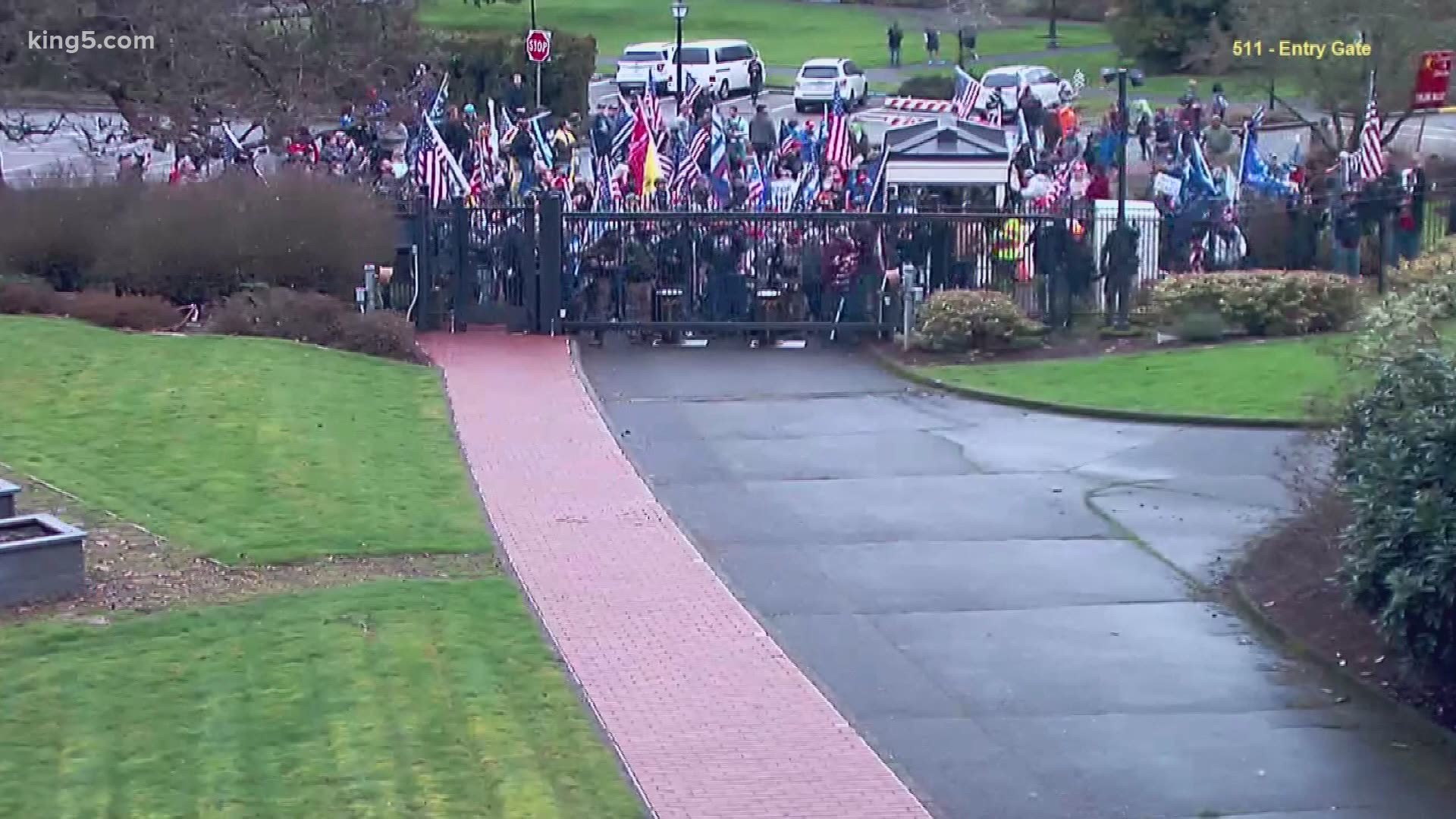 OLYMPIA, Wash. — Gov. Jay Inslee has activated the Washington State National Guard to help with security at the Capitol Campus in Olympia when the 2021 legislative session begins Monday.

Inslee has authorized up to 750 members of the Guard to be in Olympia in coordination with the Washington State Patrol (WSP) and local law enforcement. These measures are in addition to the regular Capitol Campus security.

"As legislators begin their work on behalf of the people of the state of Washington, we must do whatever we can to ensure that they can do that work without fear, intimidation or harassment," Inslee said in a prepared statement Friday. "The actions we saw in both Washington, D.C. and Olympia earlier this week were completely unacceptable and will not be repeated in our state capital again."

Supporters of President Donald Trump stormed the U.S. Capitol on Wednesday in a chaotic riot aimed at thwarting a peaceful transfer of power, forcing lawmakers to be rushed from the building and interrupting challenges to Joe Biden's Electoral College victory. A group of President Trump supporters also breached a gate at the Washington Governor's Mansion in Olympia on Wednesday.

WSP said Friday it's anticipating possible civil disruption on and around the Capitol Campus grounds Monday.

"A number of groups and individuals have indicated intent to come to the campus and in some cases, openly and aggressively attempt to disrupt the opening of the Legislative Session," said WSP in a statement. 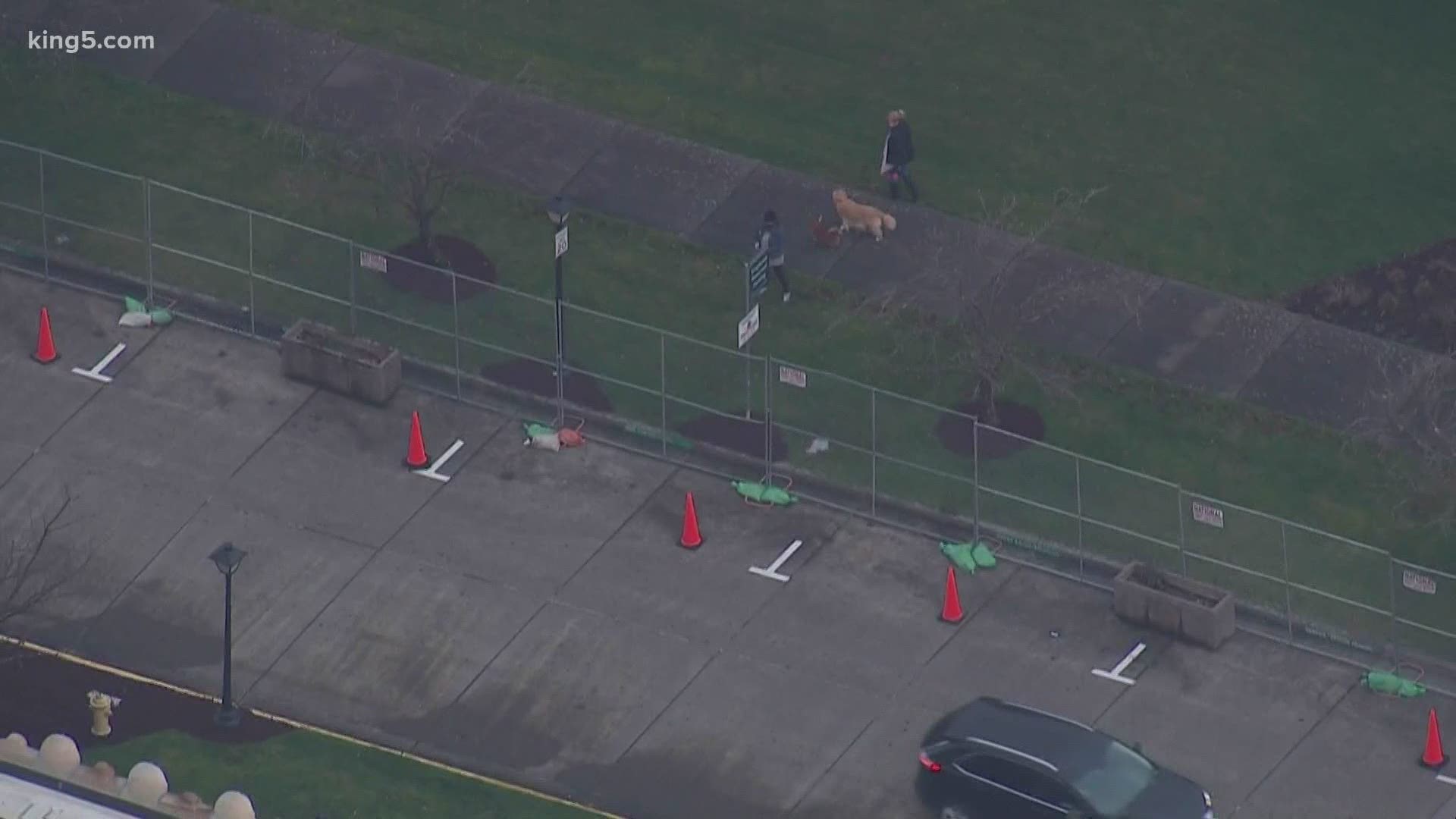 “I mean, that is at the end of the day, what law enforcement and the National Guard is there for are these unforeseen circumstances where you might need extra resources and extra protection," said Best. "And I would say that it's much better to have it there and not use it if it's not needed, then to be caught flat footed, so to speak.”

Inslee said Friday there will be areas for people to exercise their First Amendment rights on the Capitol Campus, and there will be restricted access in certain areas reserved only to legislators and staff. Those areas will be clearly marked by fencing and security personnel.

"But in light of the most recent insurrection activity, the state cannot tolerate any actions that could result in harm, mayhem or interruption of function of democratic institutions. Any illegal intrusion of the Capitol, state buildings or restricted areas will not be tolerated and strictly enforced," Inslee said.

"We sincerely hope for peaceful actions but if that does not happen, we will be prepared," said Inslee.

RELATED: US Capitol Riot: What we know about the chaos in DC, aftermath