The Washington State Legislature is scheduled to wrap up Sunday, and it's unclear if some climate change bills the governor has backed for years will pass. 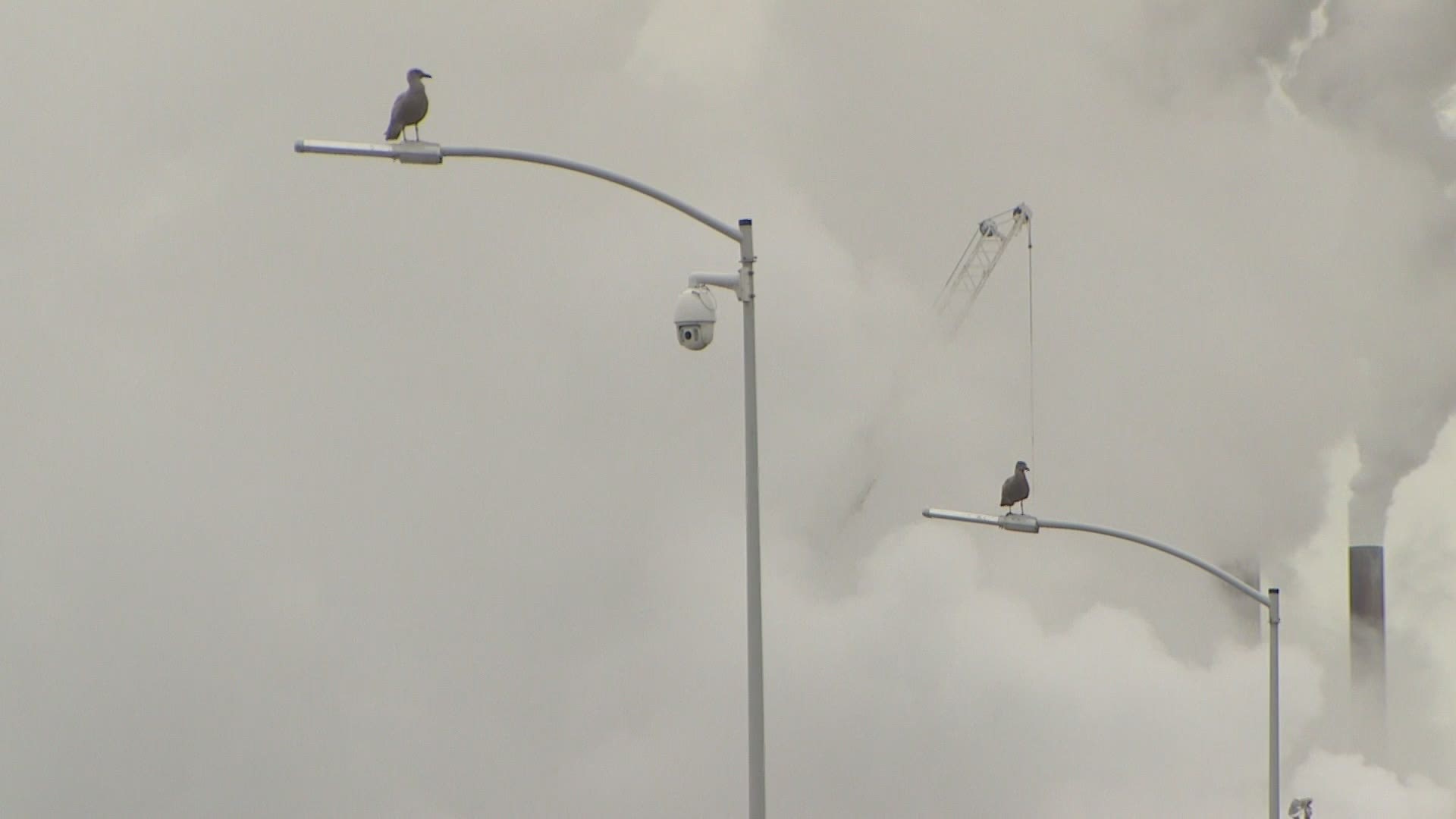 OLYMPIA, Wash. — Two climate-related bills Washington Gov. Jay Inslee has backed for years are closer than ever to reaching his desk. But it’s not clear if they will pass out of the legislature before Sunday, the last scheduled day of the session.

A bill requiring companies that pollute purchase allowances for emissions has yet to pass out of the House. Final details need to be worked out on a separate bill to require cleaner fuel production.

“Legislators are working really hard on them to find the right way forward,” said Inslee, D-Washington.

Inslee would not say if he would call legislators back for a special session if the bills are not passed by the end of Sunday.

Republicans said those bills, along with a potential gas tax hike, would hit drivers hard.

"If you multiply all those things, and stack those three costs on top of each other, you can be talking 60 or 70 cents a gallon," said Rep. J.T. Wilcox, R-Yelm.

“When we look at the other states that have had these policies,” said Inslee. “The gas prices have not gone up."

A bill requiring the use of at least 50% recycled materials in bottles used for drinks and cleaning supplies did pass out of the legislature. It would also ban Styrofoam coolers in June 2024. Inslee said he would sign that bill.