Many insurance companies factor in a person's credit score when setting their rates. 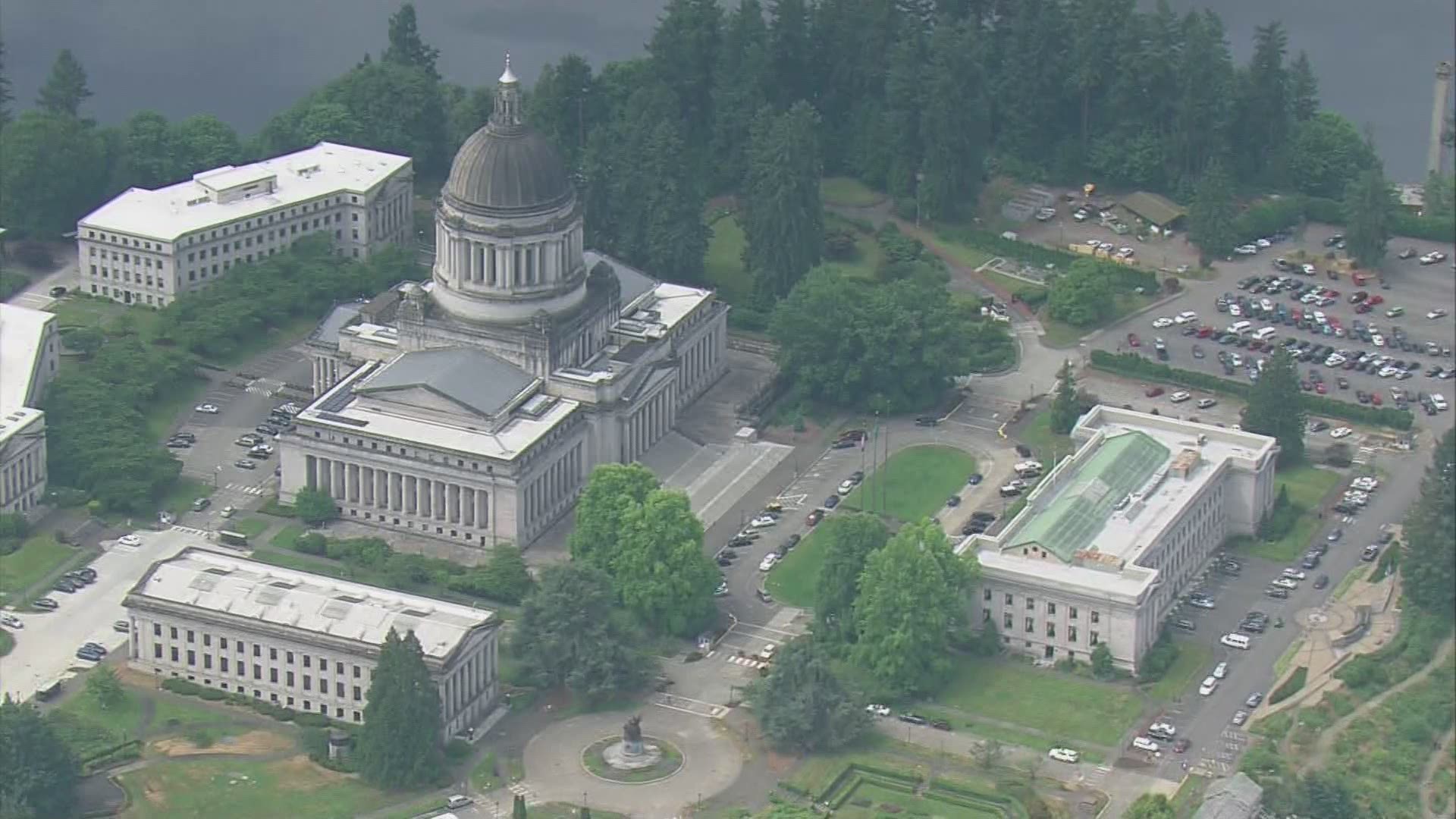 The Inslee administration’s proposal to ban the practice of using credit scores to calculate insurance rates appears unlikely to advance this year after lawmakers amended the governor’s bill.

The changes to Senate Bill 5010, approved in a Senate committee last week, would allow insurance companies to keep using credit scores, but with limitations.

"Even if it's unfair, even if it's racist, (insurance companies) don't care, as long as they can keep it in place," Kreidler said this week.

“Regrettably, the insurance industry carries way too much weight in the Washington State Legislature.” he said.

In Washington and many other states, insurance companies can use credit scores to help calculate what people pay for auto, homeowners and renters insurance.

Gov. Jay Inslee called for an end to the practice, saying it's unfair to people of color and low-income individuals whose credit scores may have suffered during the COVID-19 pandemic.

“If they have a low credit score, they can literally spend hundreds of dollars more than somebody who has a good credit score,” Kreidler said.

The amended bill, which would expire in three years if it passes, would still allow insurance companies to factor in a credit score when a consumer shops for a new policy.

Sen. Mark Mullet (D-Issaquah), who chairs the committee that amended the bill, says the original proposal could have resulted in higher insurance bills for older people, who typically have better credit scores.

“(Kreidler) was so focused on the idea of banning credit scores that he just wasn't open to having other conversations of any middle ground,” Mullet said Wednesday.

The original proposal with the full ban on using credit scores did not have the votes to pass out of committee, Mullet said.

During the committee hearing on the bill, Mullet said the amended bill would prevent many consumers from paying higher bills.

“What this bill says is nobody's insurance rates can go up because their credit goes down in this three-year window, but it does say that if your credit were to go up this time, you would benefit from that,” he said.

“Most people save money when credit is used to assess how much you pay for insurance, which is why lawmakers are choosing to protect families struggling to make ends meet during the COVID-19 recession,” the group said.

Kreidler says he will keep fighting for a full ban.

“The insurance industry is putting a dark cloud over our ability to be successful, but I'm not going to give up on this issue,” he said.

The Senate could vote on the amended bill in the next few weeks, Mullet said.