The announcement comes as GOP lawmakers grow increasingly critical of Inslee's steps to gradually restart the economy amid a giant spike in unemployment. 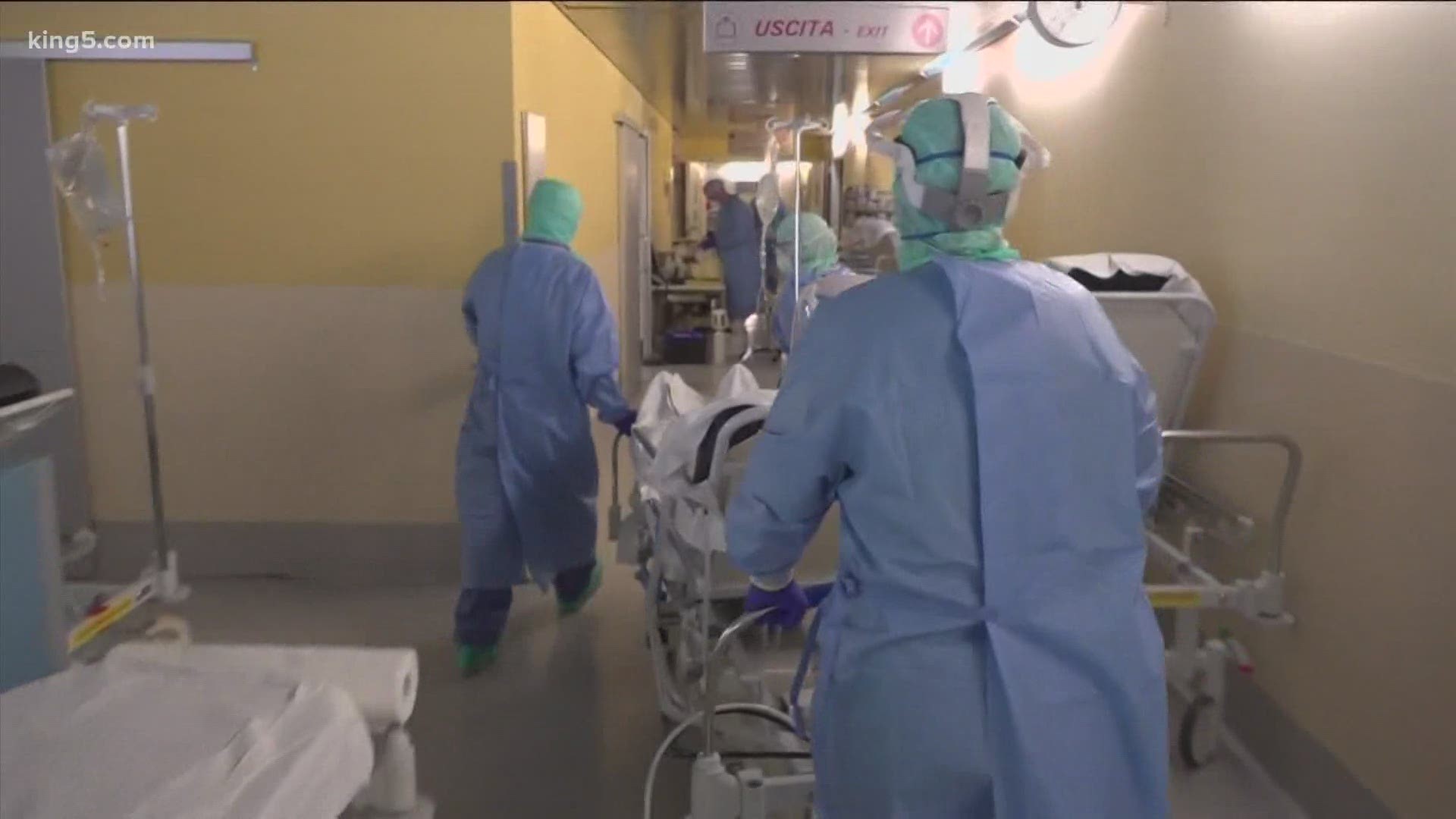 OLYMPIA, Wash. — Republican legislative leaders in Washington have called on Gov. Jay Inslee to convene a special legislative session as soon as mid-June to work on budget and other coronavirus-related issues.

The announcement Thursday comes as GOP lawmakers grow increasingly critical of Inslee's steps to gradually restart the economy amid a giant spike in unemployment and preliminary projections showing a $7-billion state budget shortfall over the next three years.

“When the Legislature adjourned in mid-March the public-health crisis related to COVID-19 was still emerging. Now there’s an economic crisis and a budget crisis in addition to the ongoing public health crisis," said Sen. John Braun, budget leader for the Senate Republican Caucus, in a statement. "The Legislature can respond to this larger emergency in ways the governor can’t, and Senate and House Republicans believe that needs to happen in June before the new budget takes effect,”

Democratic officials say a June special session could be too early because the state won’t get an official budget forecast until mid-June, and it remains unclear if the federal government will provide help.

A spokesman for Gov. Inslee's office released a statement Thursday, saying there is a lot to consider before calling a special session.

"The Governor's Office has been engaged with legislative leadership on this and other issues related to the COVID-19 crisis from the very beginning. A variety of aspects must be taken into account before calling a special session, including the technical challenges of convening the Legislature in the midst of a pandemic," according to the statement from the governor's office.