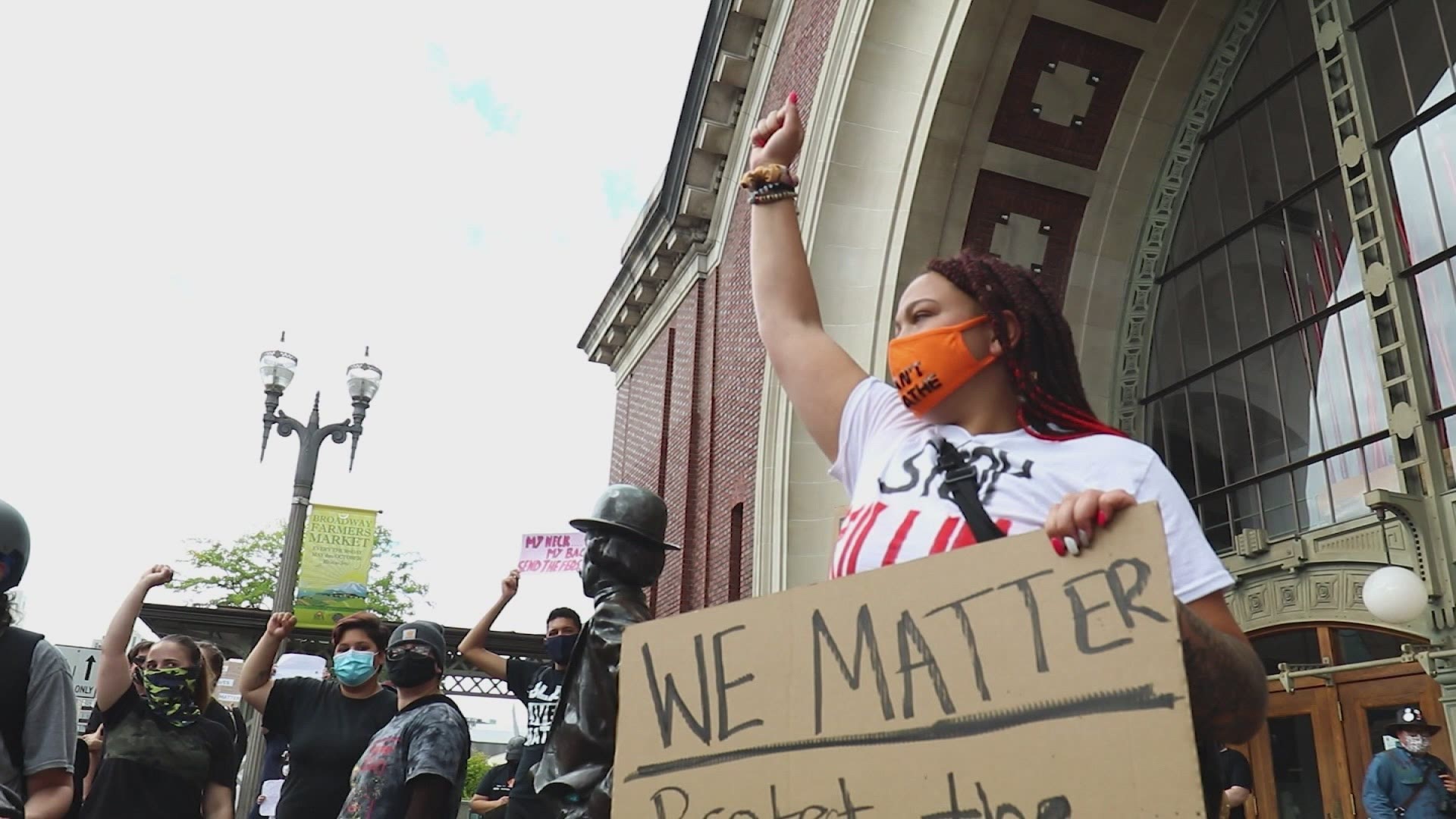 TACOMA, Wash. — Derek Chauvin being found guilty for the death of George Floyd was welcome news for Floyd’s cousin, Shayla Zartman. But as Zartman celebrated the results, she was also prepared for a different, and more likely, outcome.

“We see it happen all the time,” Zartman said. “Only 1% of police officers are convicted when they murder someone. So even with as much evidence, even with how well everyone thought the trial was going, there was still a chance, because he’s a police officer, that it would be a not guilty verdict.”

That sentiment is part of the drive to see changes in the way policing works in the U.S.

“Everything evolves,” said James Schrimpsher, vice president of the Washington Fraternal Order of Police. “Society evolves, professions evolve, and I think we’re in a moment of evolution for law enforcement.”

Here in Washington, that evolution comes in the form of various bills aimed at changing how policing is done throughout the state. At least three bills have made their way through the legislature and are just waiting for Gov. Jay Inslee’s signature.

Actions found in the bills include setting up stricter guidelines on police tactics, creating an Office of Independent Investigation for police use of lethal force, and bringing in more de-escalation tactics.

Advocates for the legislation say these bills are necessary to form the groundwork to begin more longstanding reform.

“People have been losing their lives to the police’s use of deadly force, and I think our legislators and folks in the community want to see something else, they want to see change,” said Katrina Johnson of the Washington Coalition for Police Accountability. “They want to stop seeing folks dying at the hands of law enforcement, which is traumatizing our communities.”

Yet Zartman said actions like this are just the beginning.

“The fight is absolutely not over. The fight will not be over until no one is killed by police officers for no reason," Zartman said. “Justice isn’t done until justice is served for every one of the families that have suffered through this unnecessary and horrific experience. Justice won’t be served until it stops happening, and that the people who do it are held accountable.” 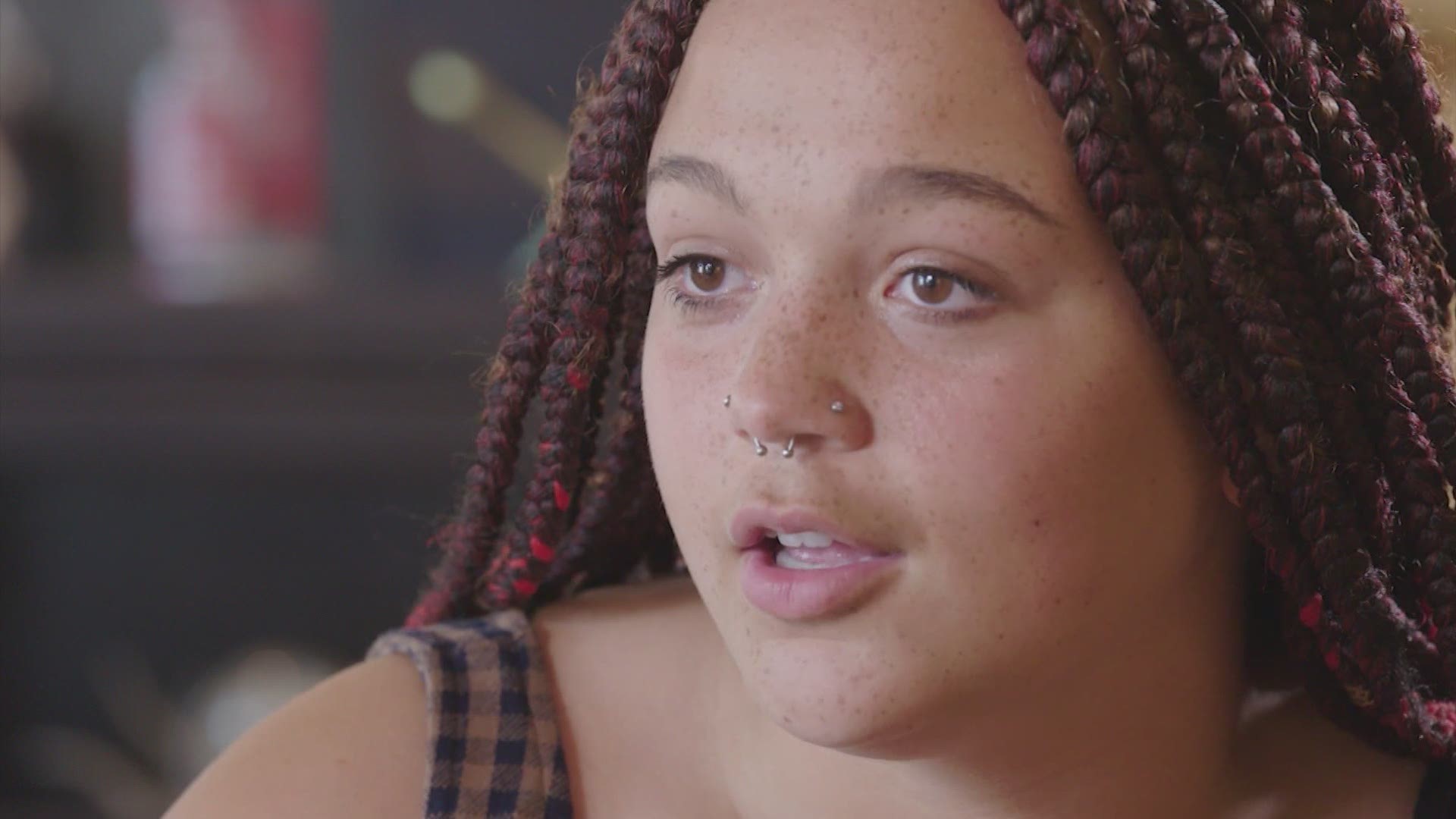