This is what was known as “filing week” in Washington state, and Governor Jay Inslee officially submitted his bid for re-election to a third term. 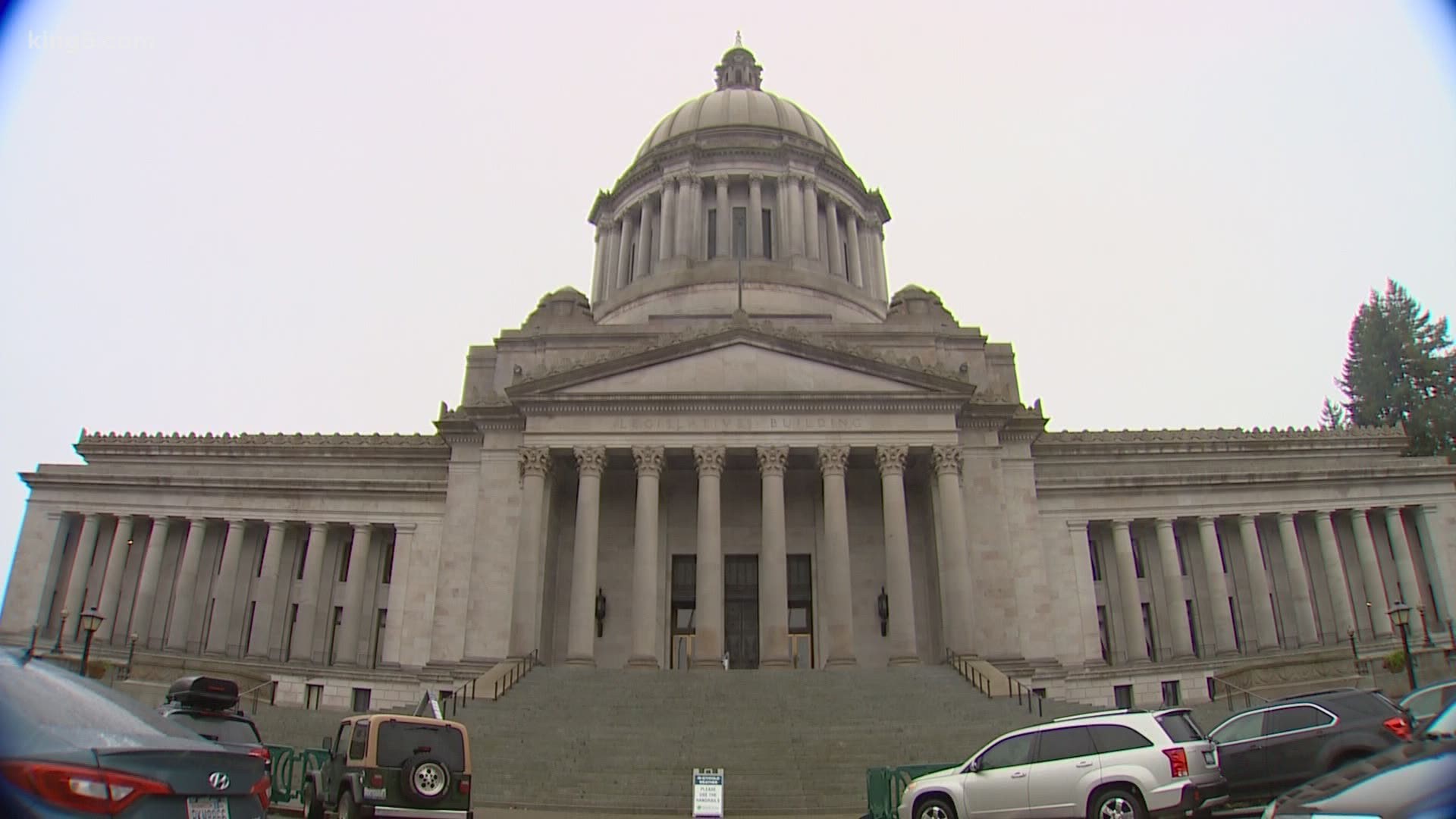 OLYMPIA, Wash. — Hundreds of candidates have spent money to be on the ballot in the Washington state August Primary, including more than two dozen who want to be governor and at least 15 who want to run for a congressional seat.

This is what was known as “filing week” in Washington state, and Governor Jay Inslee officially submitted his bid for re-election to a third term. As of Friday, a total of 27 people had filed with the Secretary of State’s office to run for governor.

There were also multiple candidates who filed to run for the 10th Congressional District seat being vacated by Representative Denny Heck, who is running for lieutenant governor. Former Tacoma Mayor Marilyn Strickland is among the candidates for that seat, which represents parts of the South Sound.

“Republicans came out in full force this week to file their candidacy in a clear stand against the Democrats’ out of touch policy agenda. This past session we saw Democrats put their priorities above those of hardworking Washingtonians and now the people have options," said Heimlich.

"[It is more] interesting between the two partisan factions that are battling it out in Washington right now. And those are the ultra-progressive wing of the Democratic Party and the more moderate wing of the Democratic Party," said McClellan. "It's not the Democratic/Republican narrative that you're looking at, you're looking at the number of people that are in that race, they're competing to win it as a Democrat. And so that's an interesting one to keep an eye on, with several of those candidates already raising a significant amount of money.”

McClellan also believes that the lack of big-name Republicans in the race for governor is of note.

“I think it'll be interesting to see which Republican does emerge. But can any of those Republicans show that they're going to be competitive in this environment and, and it certainly doesn't appear that that's going to be the case," said McClellan. "Because you have to be able to raise money. You have to be able to appeal to the center, and right now, they're running under the shadow of a Donald Trump presidency and a Donald Trump running for re-election that appears to be moving more toward the base politics and less toward trying to appeal to that center could change. But it doesn't appear that that's a competitive race at all."

“I just don't see anyone being able to defeat Gov. Inslee," said Sims.

He also looked at the 8th Congressional District, which has been considered a swing district for quite some time and is currently represented by Kim Schrier, a first termer from Issaquah.

A handful of Republican challengers for that district, including first-time candidate Jesse Jensen, also filed.

“I think Kim is, uh, she's gonna win. I think I'm pretty, I feel very comfortable saying that about her.”