Gov. Jay Inslee is expected to sign a bill this week to allocate $2.2 billion in funding for COVID-19 relief across Washington state. 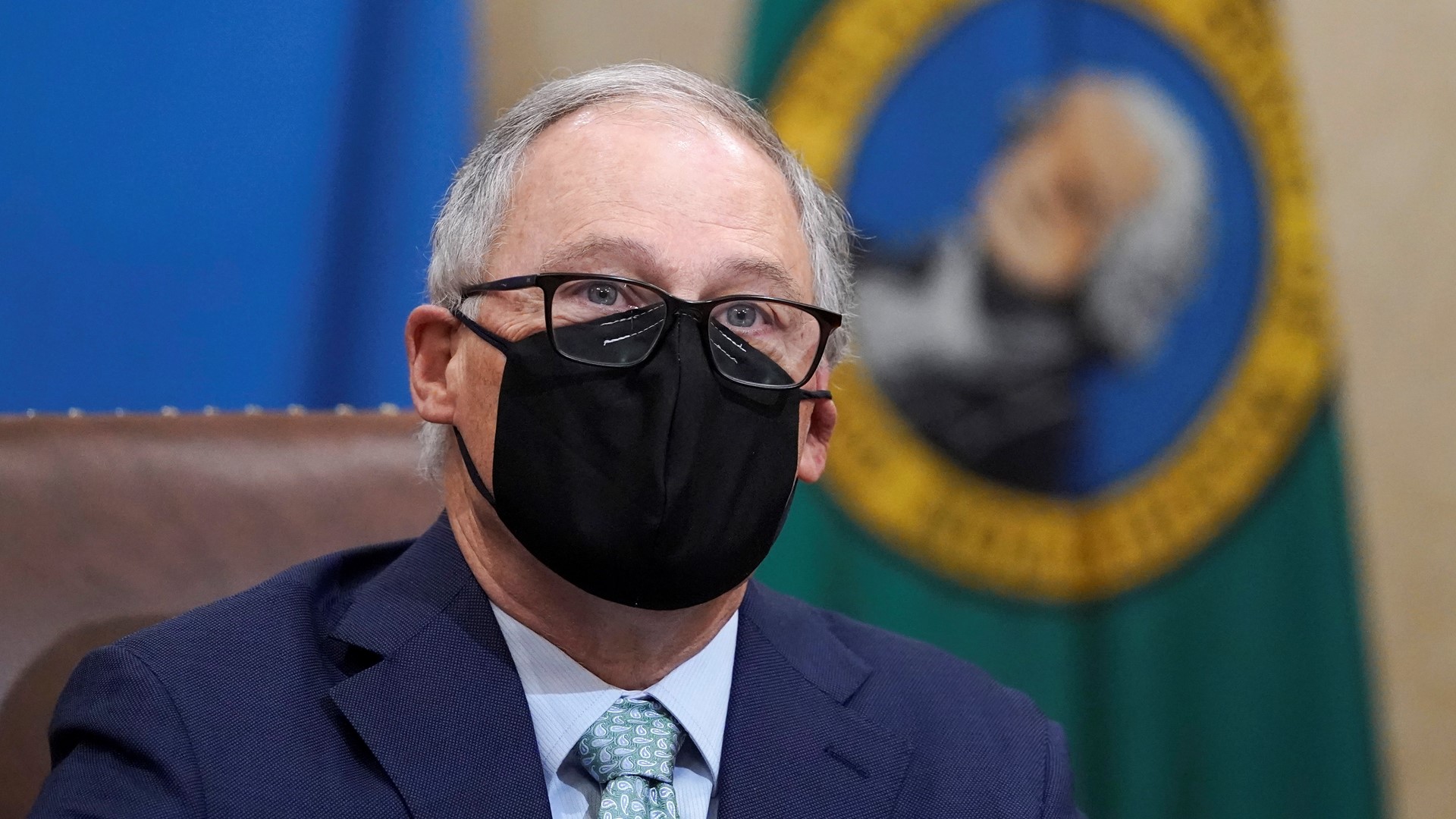 OLYMPIA, Wash. — Washington Gov. Jay Inslee is expected to sign the next round of COVID-19 relief bills in the coming week.

The Washington legislature approved a bill on Wednesday to allocate $2.2 billion in federal COVID-19 funding. Because it has an emergency clause, it will take effect immediately upon Inslee’s signature.

Hundreds of millions will be made available to support child care facilities, food banks, and undocumented workers who don't qualify for state assistance.

The bill passed out of the Senate Wednesday afternoon by a 47-2 majority.

She called the bill an "early action" bill, and it's only a series of COVID-19 relief packages she expected state lawmakers to pass this year.

Sen. Doug Ericksen, R-Whatcom County, tried to amend the bill to allow all counties in the state move to Phase 2, to allow more businesses to reopen. That amendment was killed by Democrats who said it was outside the scope of the original bill.

Ericksen, who voted in favor of the bill, said the relief is coming too late for most in the state.

"Today is not early action," Ericksen said on the Senate floor. "Today is watching the house burn down and standing outside with some MREs [meals ready to eat], emergency baskets to pass out to people as they escape that apartment building that just burned down, as we watched it burn down, when we could have saved the apartment building back in May."

He said the governor should have had lawmakers return to Olympia for a special session last spring or summer to provide relief sooner.

House Bill 1283 would make it a felony for three or more people to display firearms in a manner thought to be intimidating.

Senate Bill 5038 would not allow anyone to openly carry a weapon within 250 feet of a demonstration or anywhere on the state Capitol campus.

In a KING 5 News survey of residents across the state, 58% said the state should prohibit the open carry of firearms during demonstrations.

Less than half of that, 28%, said the practice should be allowed.