'Stand up for yourself': WA Democratic Elector won't vote for Clinton

Democratic Elector Robert Satiacum, one of twelve Washington State electors, is conflicted and torn over 2016. 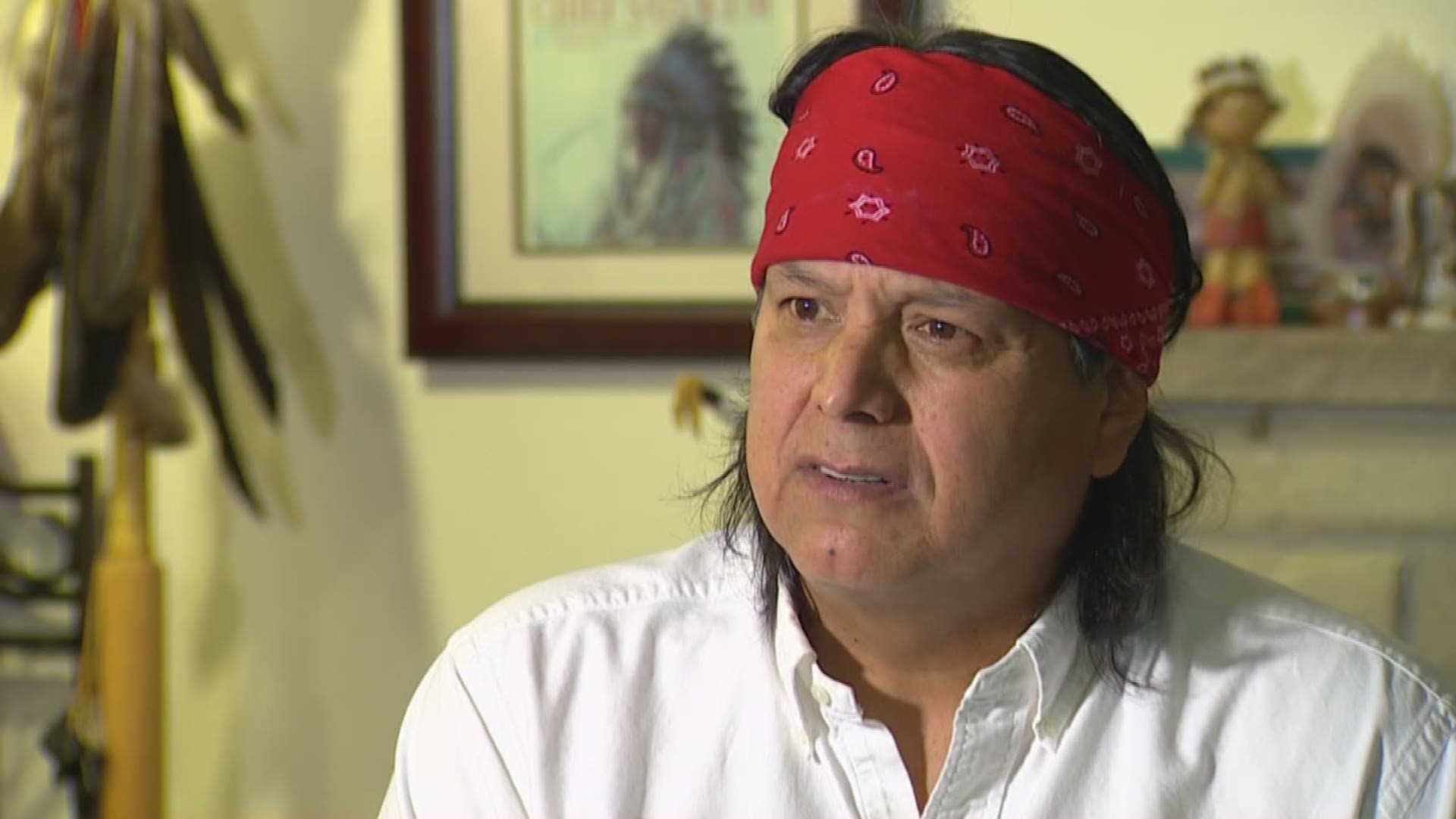 Could Washington State have another “faithless elector?” Democratic Elector Robert Satiacum has been conflicted and torn over 2016 for months.

New on Friday, Satiacum told KING 5 that he would not cast his electoral vote for Hillary Clinton, if she wins the state next week.

"I will not do it. I’m concrete about it; I’m absolute about it," he told KING 5 by phone.

Satiacum is one of Washington's twelve Democratic Electors, who pledged to represent the popular vote in the state.

He faces a $1,000 fine for not doing so, but in an earlier interview told KING 5 that doesn't bother him.

“Stand up for yourself, speak up, be yourself, we need more people like me. You know what I'm saying. I've been saying this world is on fire.”

Satiacum, who supported Sanders during the primary season, said he hasn't decided who he will write-in for president, but said it would not be one of the major party candidates.

“I'm not going to be forced to go in there and pick out your poison. Not happening. Maybe this will start with something, we'll all stand up and speak up,” he told KING 5. “This is more than a presidential election; the world is in crisis mode!”

A local activist and member of the Puyallup Tribe, Satiacum also served as a Sanders delegate to the National Convention.

“We had a great deal of hope with Bernie, because he said that. That we're going to go back and redress the way we're dealing with Native American people and their concerns and their needs,” he said. 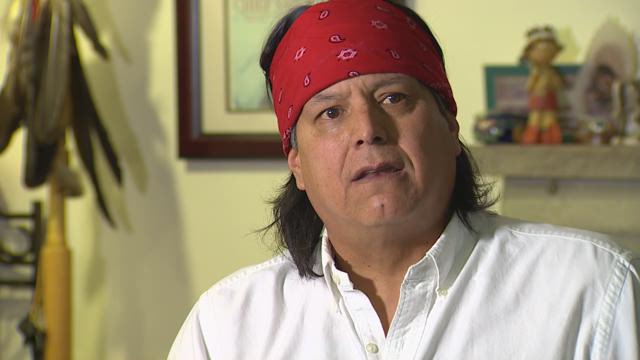 Citing the standoff at Standing Rock as an example, Satiacum worries about environmental policies, natural resources and trade. He says he believes Clinton and Trump are more similar than different.

“They’re detached. They don't understand. They don't feel what we're feeling. By her contributions and the people who fund her and support her, speaks volumes, speaks for itself,” he said.

If Satiacum follows through with his promise, he would add his name to history's list of so-called faithless electors. Republican State Senator Mike Padden of Spokane Valley is one of them. He cast a protest electoral vote for Ronald Reagan in 1976, instead of Gerald Ford.

Faithless electors have never altered the outcome of a modern day presidential election.

Video: 'I'm not going to be forced to go in there and pick out your poison.' 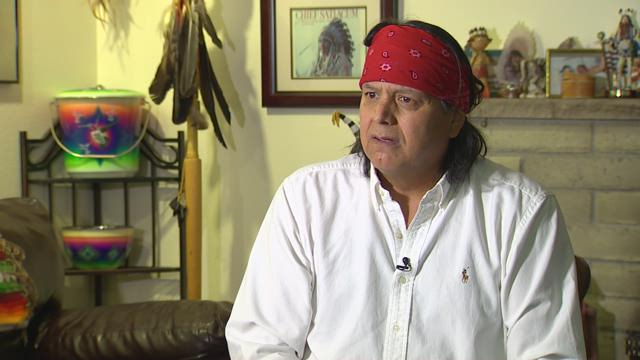 A spokesman from the Washington State Democratic Party said “we are confident Clinton will win the presidency and that down ballot candidates will win the election.”