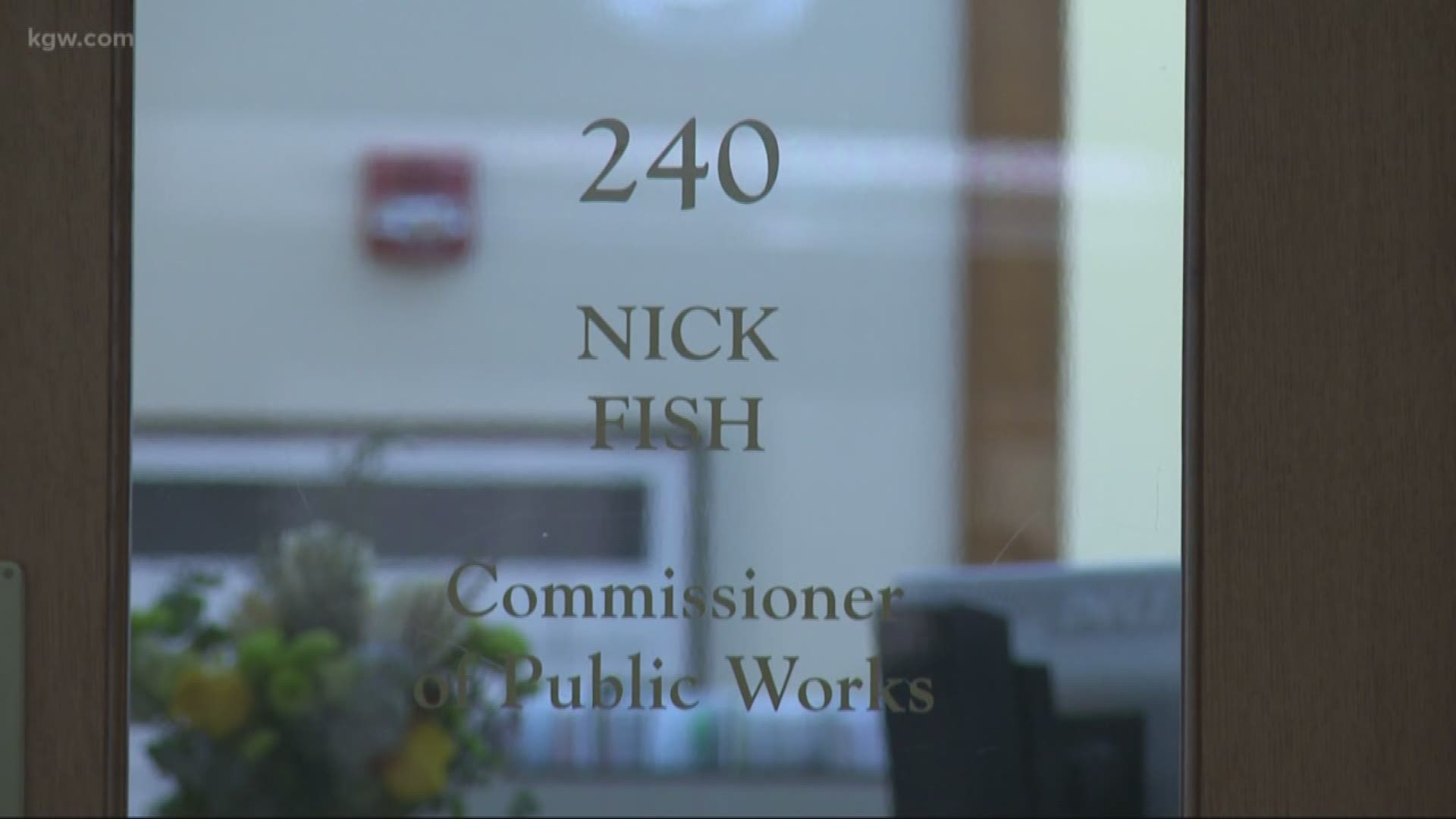 PORTLAND, Ore. — The special election to fill the remaining term of former Portland City Commissioner Nick Fish will be held on May 19, at the same time as the city's primarily election.

The city council passed a resolution Wednesday authorizing the special election. If no candidate receives a majority of the vote, a run-off election is set for Tuesday, Aug. 11.

Fish died Thursday, Jan. 2 after a two-year battle with abdominal cancer. A celebration of life ceremony is scheduled for Saturday, Feb. 8 at 3 p.m. in Hoffman Hall on the Portland State University campus.

The council, in its first meeting since Fish's death, observed a moment of silence Wednesday and each council member and the mayor took a few minutes to speak about their former colleague.

"He spent the best years of his life in that chair right over there. And he did it because he loved it. He could have done anything he wanted but he chose to be here," Portland Mayor Ted Wheeler said.

Fish joined the Portland City Council 11 years ago. He fought for the poor, supported affordable housing and many other issues.

Commissioner Chloe Udaly fought back tears as she spoke.

“I spent winter break in the hospital with my son, sick myself - so I couldn’t get a final, a final visit in with Nick,” she sobbed.

For now, Fish's office is under the direction of Mayor Wheeler.

Information about how to apply to appear on the ballot will be available for download on the city elections office website or in person Monday, Jan. 13. The deadline to file is March 10.