In January 2019, Shea was one representative to introduce a bill to create the so-called "51st State" out of Washington. 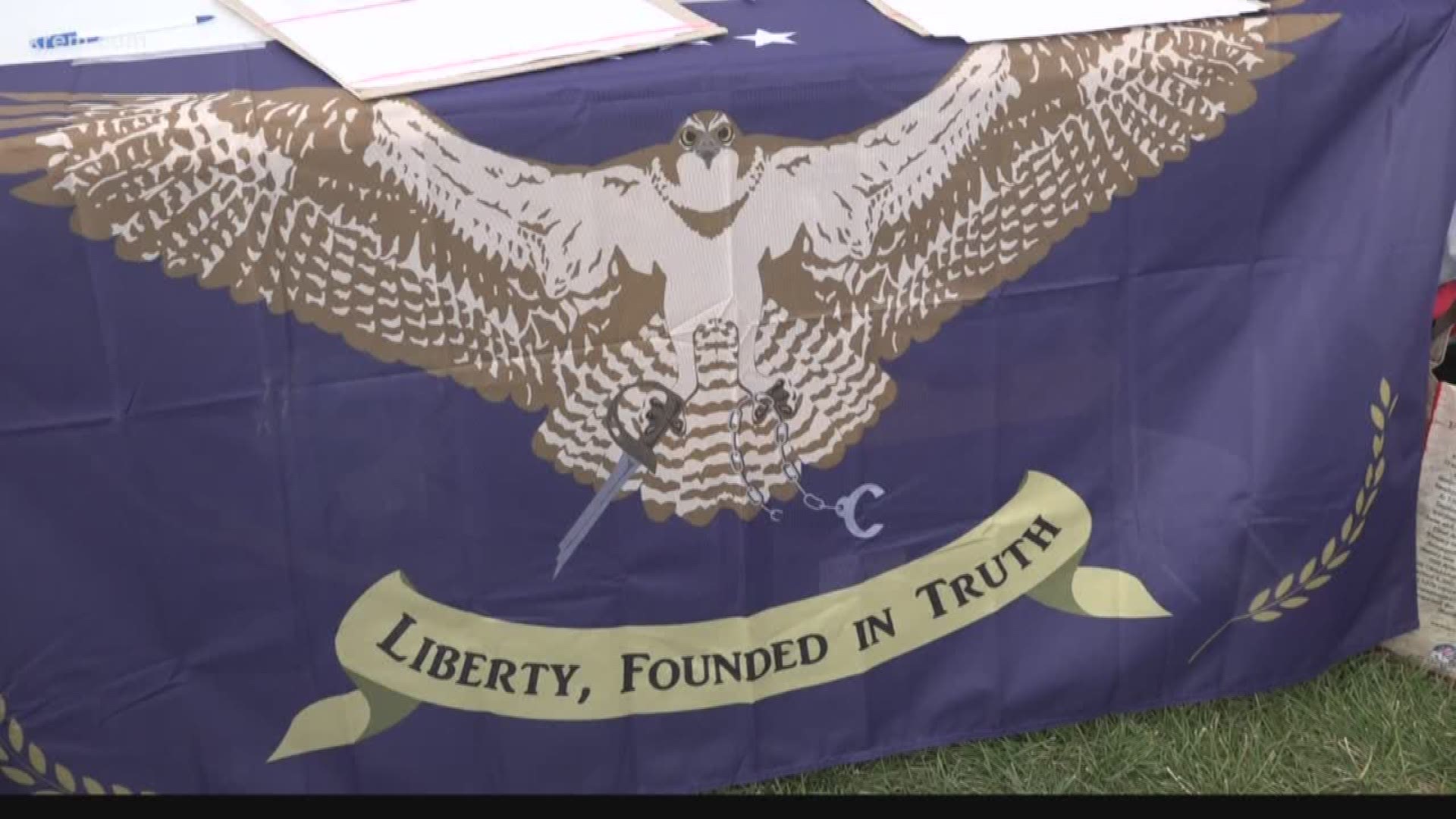 COEUR D'ALENE, Idaho — At an event catered to "patriots from across the region," embattled Rep. Matt Shea said he will continue to push for splitting Washington into two states.

In January 2019, Shea was one representative to introduce a bill to create the so-called "51st State," with the dividing line at the Cascade mountain range.

“For five years, we have been trying to create Liberty State…because our Constitution says you can do that," Shea said at the "Liberate America" event held at the Kootenai County Fairgrounds on Saturday.

Speakers at the event in Coeur d'Alene included Ammon Bundy, who led the Malheur National Wildlife Refuge Armed Takeover in Oregon, and North Idaho Rep. Heather Scott, according to its Facebook event description.

Shea has represented Spokane Valley in the Washington State House of Representatives since 2008 and has subsequently been reelected four times.

While he hasn't filed to run for his seat again, he's indicated that he will run for a spot as a Republican Precinct Captain, also known as a Precinct Committee Officer. This position usually helps political parties connect with people in neighborhoods through canvassing and other efforts.

In a live video of the event on Saturday, Shea said he and others that are part of the Liberty State movement want to put the 51st State on the ballot in November "for every county in eastern Washington." He also suggested that "every county in North Idaho north of the Salmon River" could be included.

“It took two days before the Capitol Hill Autonomous Zone ran out of food, and they put out a request for vegan meat and soy to be brought into them in downtown Seattle," Shea said.

"The enemy brings death and robbery and destruction...and you're seeing that in downtown Seattle right now," he added.

The movement in Seattle's Capitol Hill has entered the national conversation in both a positive and negative light.

Some have described its relaxed atmosphere as more street fair or a music festival than a protest. Others have pointed to the presence of armed grassroots street guards as a sign that it's run by anarchists. 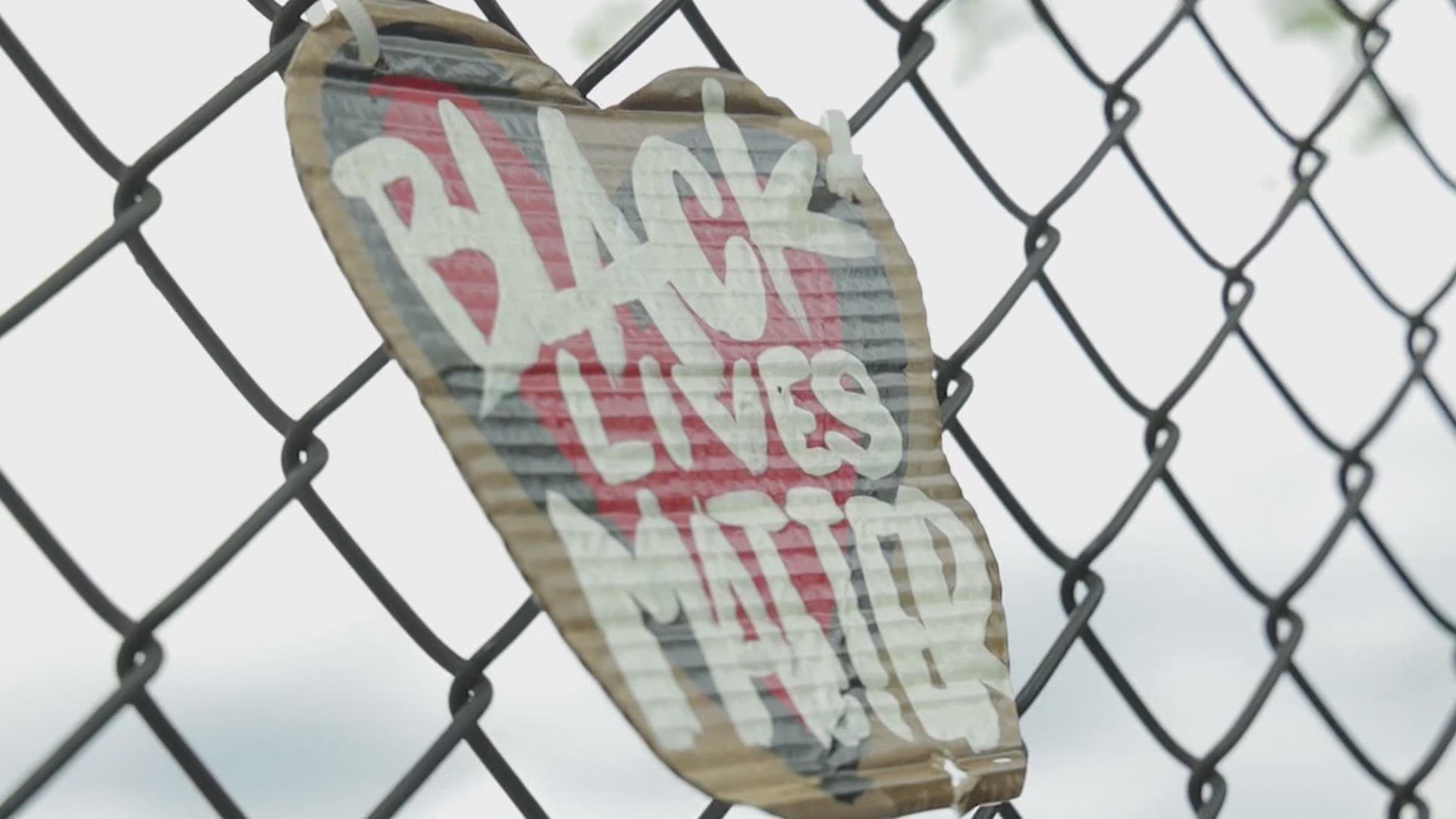