The senator from Orcas Island has been under investigation since October. 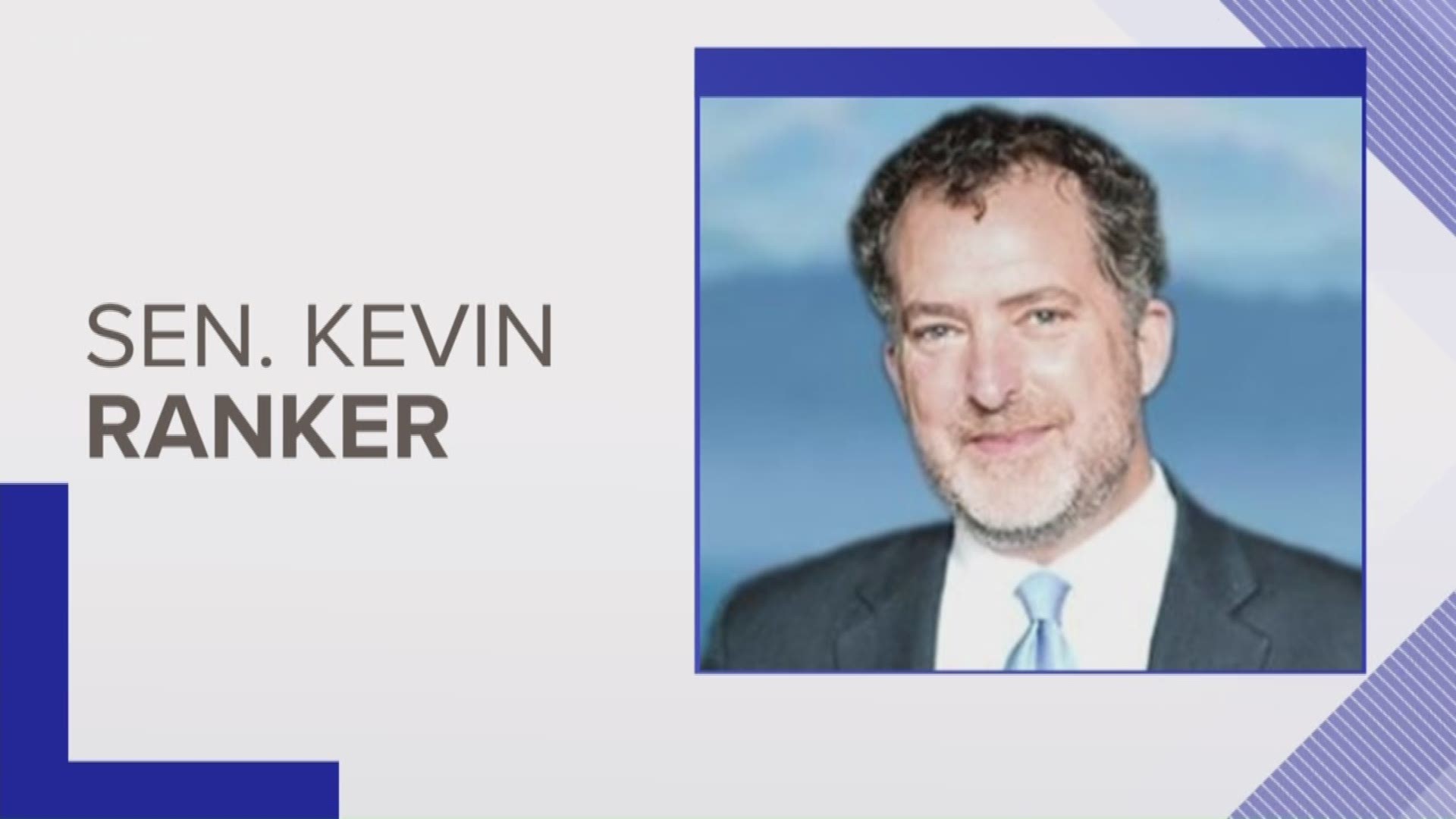 Senator Kevin Ranker, the lawmaker who is the subject of an investigation of improper conduct, resigned.

Ranker, a Democrat from Orcas Island, has been under investigation since October. Ann Larson, who served as Ranker's legislative assistant for a year nearly a decade ago, said the investigation is related to sexual harassment and hostile workplace issues she faced.

In a letter to his constituents, Ranker says that when he was informed of the allegations, he said he would fully cooperate with any investigation, "and I insisted that an impartial investigation must take place. I have done so."

He added that he is "deeply sorry for any stress" he caused Larson and "I sincerely apologize."

Senate Majority Leader Andy Billig confirmed the news, but would not comment further.

"I want to thank Sen. Ranker for his service to the state and the 40th Legislative District," Billig wrote. "Because this remains an on-going investigation, I will wait to comment further until I have had the opportunity to read the investigator's completed report on the allegations against Sen. Ranker."

The process to replace Ranker will begin soon.