The governor's office says Governor Jay Inslee supports the plan, but it needs to be reviewed due to cost. 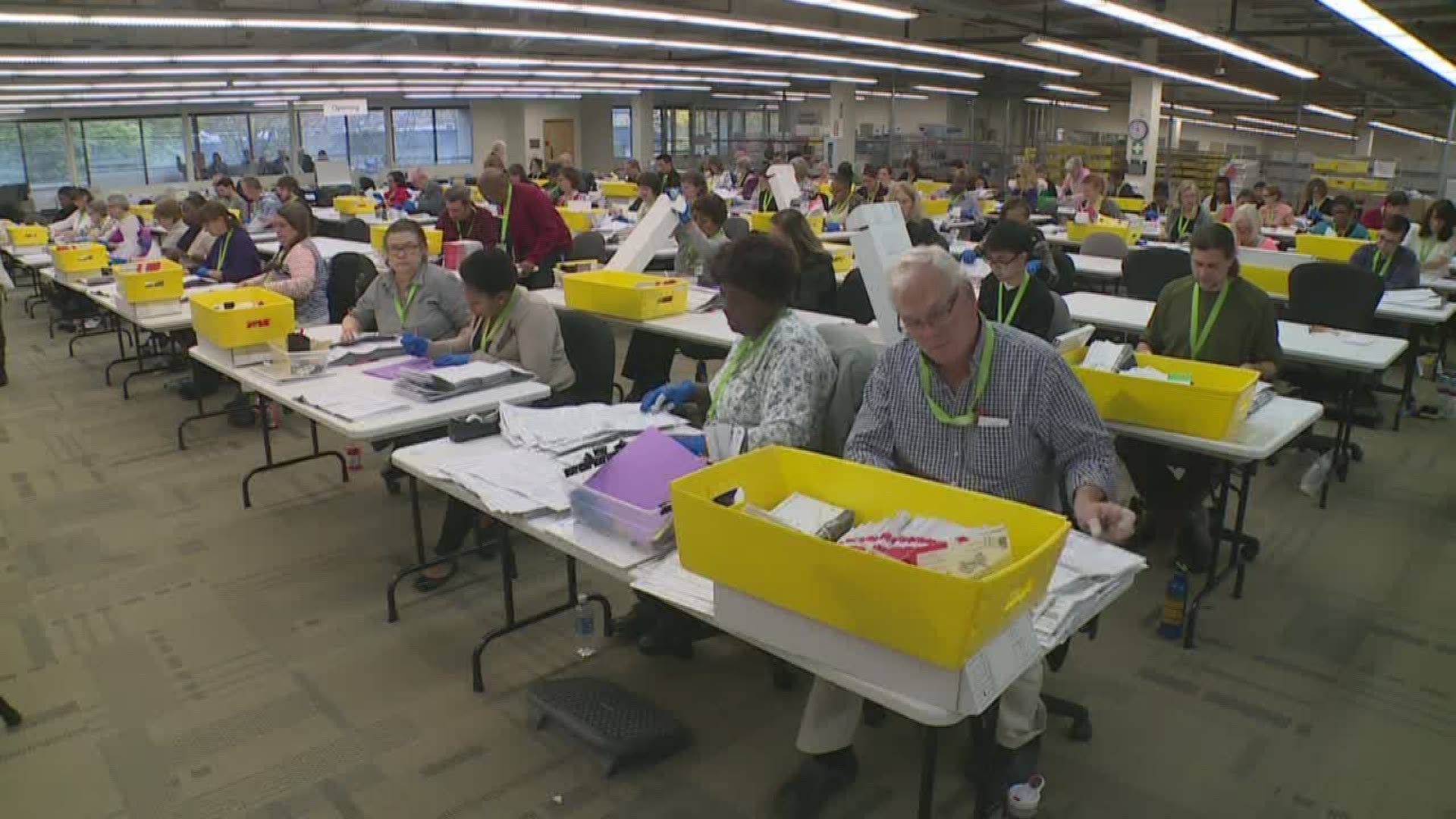 Wyman's Thursday letter says that it's a matter of fairness for all of the state's voters. The King County Council is set to vote Monday on an ordinance that would allow voters there to skip the stamp for upcoming primary and general elections. Wyman says the authorization of emergency funding of up to $2 million is needed to reimburse local costs so that the state's 38 other counties can do the same this year.

A spokeswoman for Inslee said in an email that the governor supports pre-paid postage for ballots, but that due to the cost the proposal needs to be reviewed.

Republican Sen. Joe Fain and Democratic Sen. Mark Mullet have said they will introduce a bill to fund statewide postage for election ballots.