The Seattle City Council voted 7-2 to repeal a controversial head tax without an alternative plan to help the city's homeless residents. 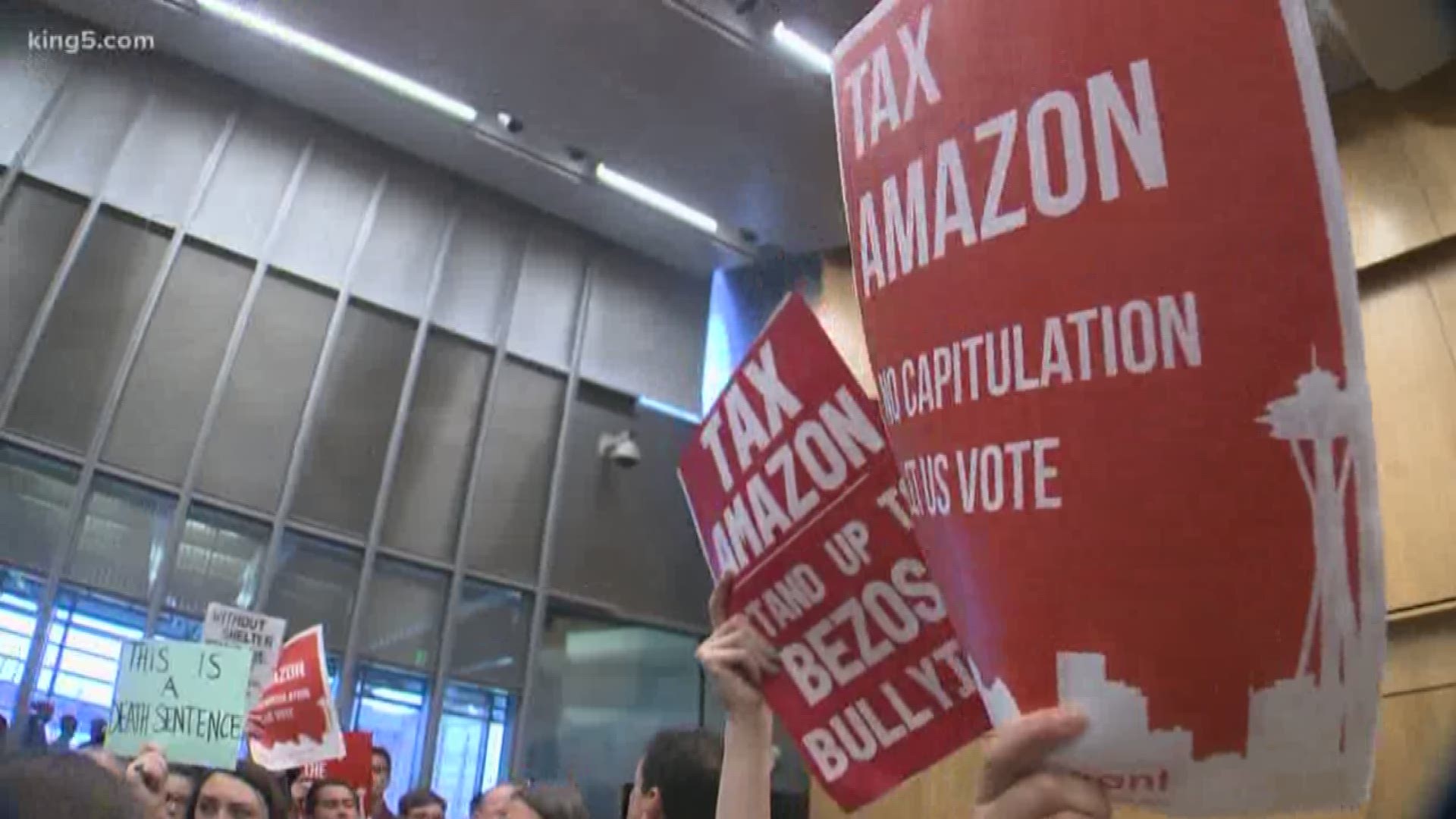 Seattle City Council voted Tuesday to repeal the controversial head tax that it passed less than a month prior.

The Council passed the resolution to repeal the tax 7-2. Councilmembers Kshama Sawant and Teresa Mosqueda were the two dissenting votes.

Tuesday's vote is a stunning turnaround for the elected leaders, who were facing strong headwinds to actual implementation, and a likely referendum in the fall. It is also unprecedented in recent city history.

The repeal unwinds the legislation passed back on May 14 and came as petitioners were ready to submit more than 45,000 signatures to get the measure on the fall ballot.

The $275-per-employee tax would have gone into effect in January for businesses grossing more than $20 million per year in revenue. 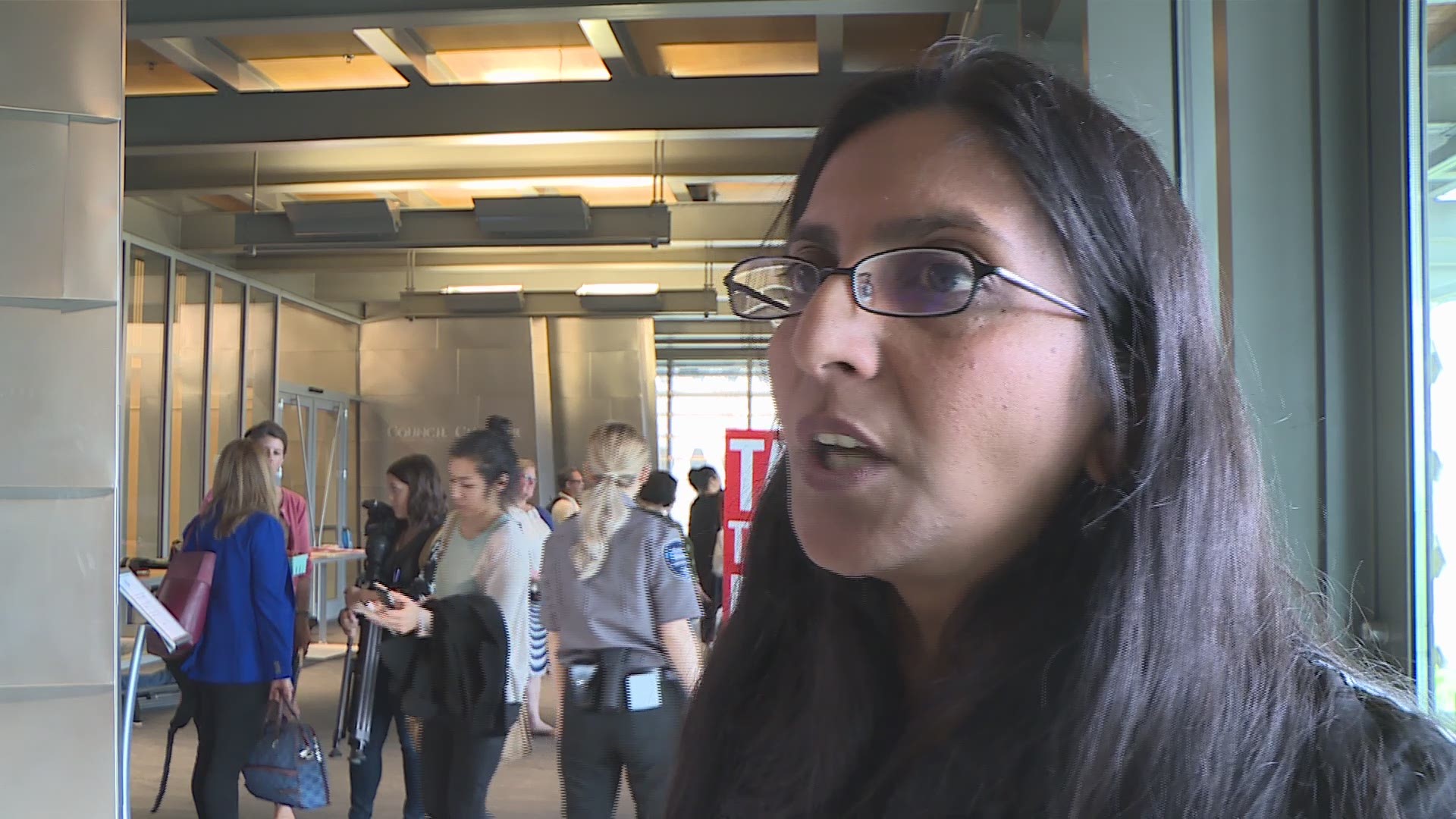 The repeal came days after a head tax opposition group announced it had collected 45,833 signatures to put a referendum to repeal the measure on the November ballot. No Tax on Jobs needed to collect 18,000 signatures before Thursday to get the referendum on the ballot.

Councilmember Lisa Herbold said the head tax was “not a winnable battle” at this time.

“People who say we are bowing to political pressure – nothing could be further from the truth,” Herbold said.

Polling data was not immediately available, but many people at City Hall have whispered that the measure could derail a massive education levy scheduled for the fall. That levy, the biggest piece of legislation yet from Seattle Mayor Jenny Durkan, includes millions to pay for Seattle High School graduates to go to community college.

“You gotta look at the end game,” said Monty Anderson of the Seattle Building and Construction Trades Council. "If I'm looking to pass something that gives long-term help with getting kids into school - I'm not going to jeopardize with what is largely unpopular anyway.”

There is no ‘Plan B’ immediately known. Most council members looked dejected while taking the vote, including Herbold and Lorena Gonzalez, who both crafted the legislation and voted to repeal it.

Councilmember Teresa Mosqueda, one of the two "no" votes, told reporters she was willing to work on an alternative proposal to get people off the streets.

The last one-night count of Seattle and King County’s homeless, released last month, showed numbers were up again. There is the potential that council members could re-address spending in the fall budget cycle, although, with re-election campaigns due to kick off shortly after, and given the toxic nature of the issue, it appears on the surface to be a risky proposition.

"Today's vote by the Seattle City Council to repeal the tax on job creation is the right decision for the region's economic prosperity. We are deeply committed to being part of the solution to end homelessness in Seattle and will continue to invest in local nonprofits like Mary's Place and FareStart that are making a difference on this important issue," said Vice President Drew Herdener. 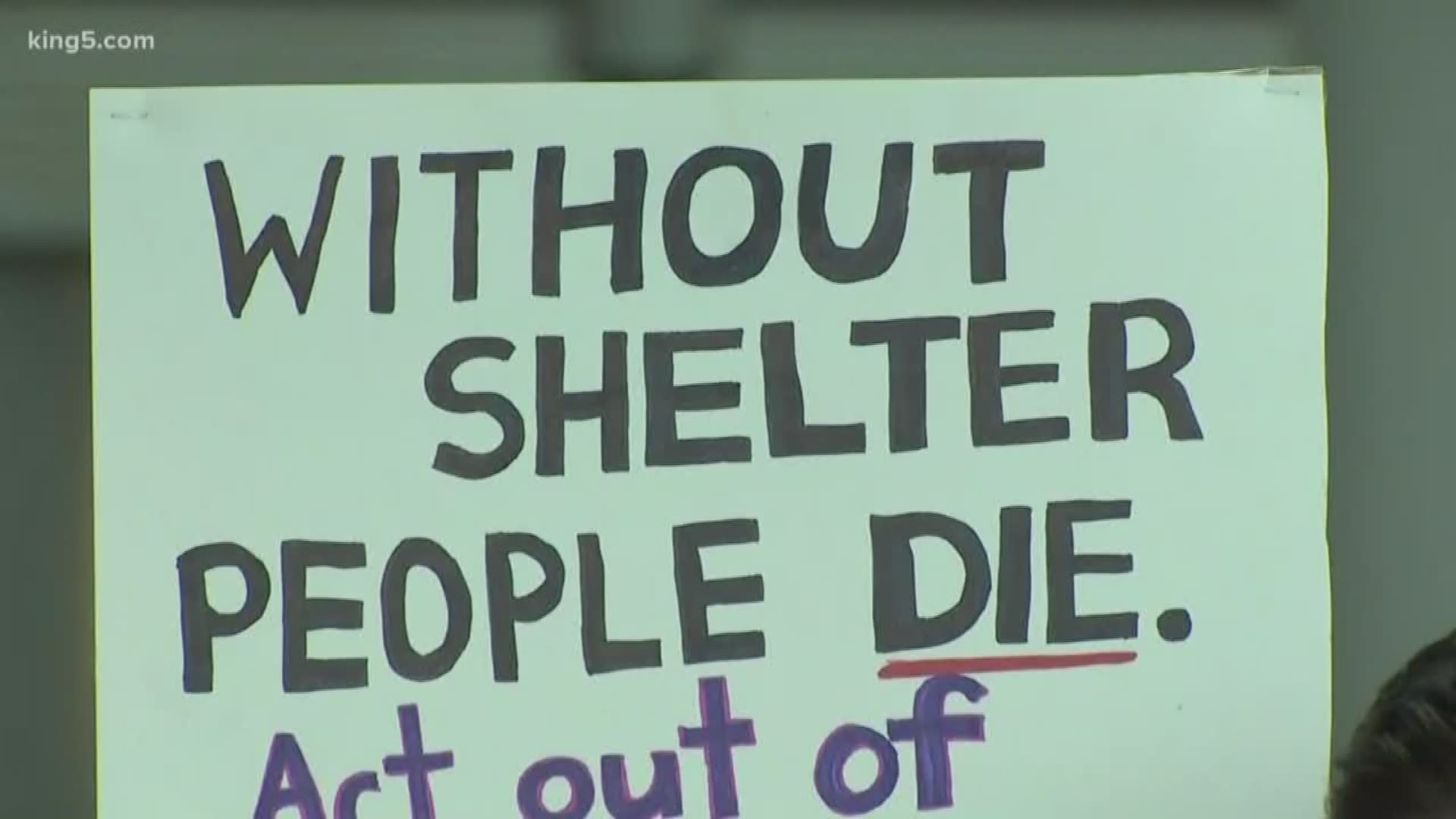 Tuesday’s vote comes as the ‘No Tax on Jobs’ campaign was poised to turn in signatures this week to put a referendum on the November ballot. The campaign says it collected more than 45,000 signatures from Seattle voters, more than double the amount needed.

The campaign also raised nearly $300,000 by the end of May but spent most of the contributions on the signature drive. It’s unknown how the surplus funds will be used, but organizers say they want to transition their movement to help solve the region's homelessness crisis.

"It’s great that the council is finally listening, and we look forward to working with them on real solutions to help solve the homelessness crisis,” said Jasmine Donovan, Vice President and CFO of Dick’s Drive-In.

“We need to know what’s working, what’s not working and direct funding there. We also need to prioritize the money that’s already being collected. $12 million bike lanes may not be our priority right now if housing is really the need,” Donovan continued.

The Seattle Metro Chamber of Commerce also released a statement Tuesday indicating the business community wants to work on solutions “from employment, to technological innovation to housing.”

“We’re turning away people at the shelter daily,” said Julie Nordgren who works for Downtown Emergency Service Center, one of the region’s top providers of supportive housing for the homeless. “That’s a really difficult thing to do, as a social service provider, and it’s a difficult thing to watch.”

“We need the money. We need some money from somewhere, and we need a lot of it to make the homeless crisis go away,” Nordgren continued.

Kira Zylstra, Acting Director of ‘All Home’ says there’s no question more revenue needs to be identified at the local, state and federal levels. She also says her priority remains on the addressing the severe housing shortage that remains a driver of homelessness in the region.

“Regardless of the tool for creating the revenue, we must identify real answers to how to address this crisis at scale. We will be most successful if we can come together as a community around these solutions; government, business, providers, and neighbors with or without homes, but we must be explicit about the true housing gap that continues to limit our progress,” Zylstra said in a statement. 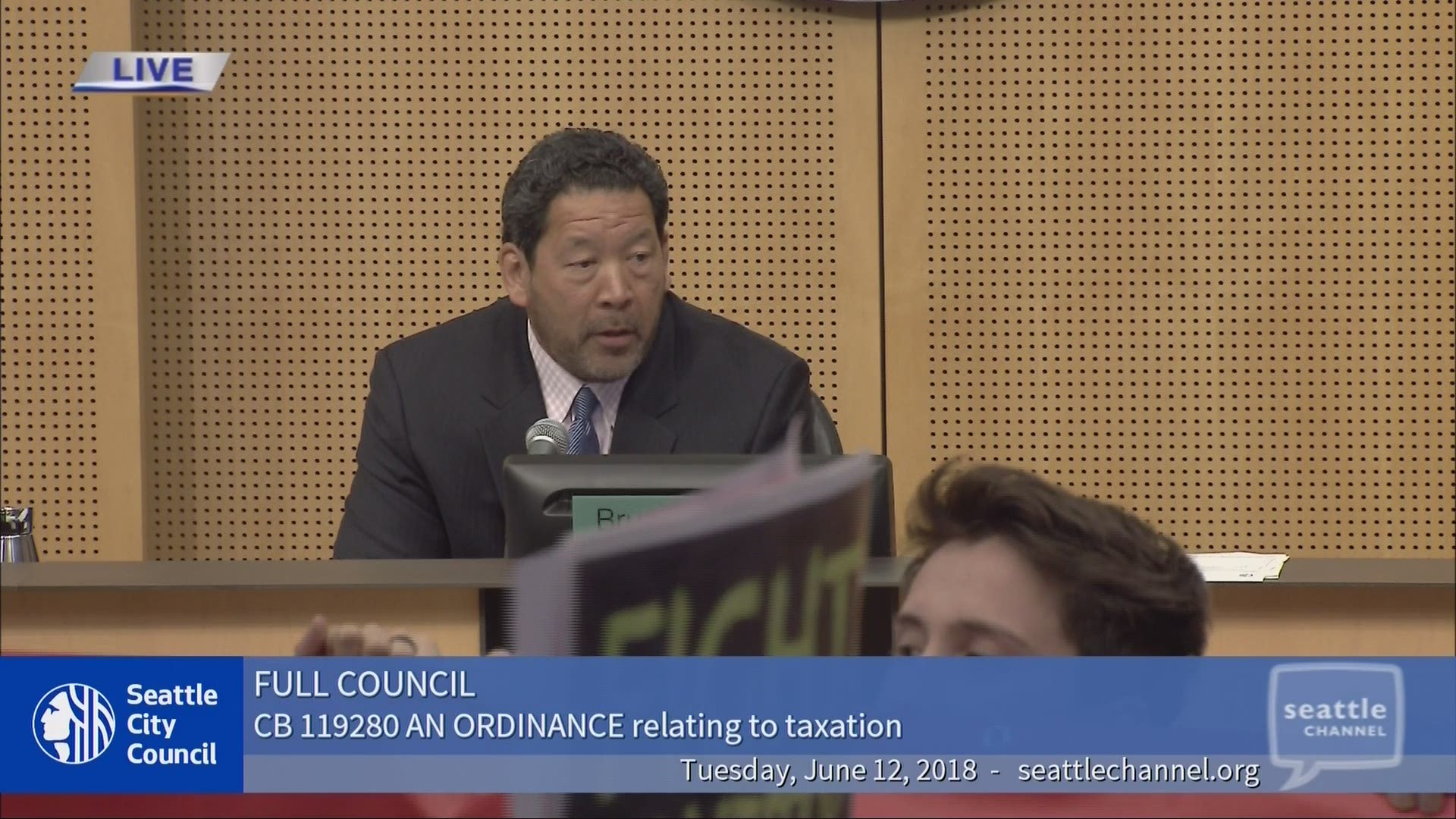