A lawsuit that Seattle is part of claims a new federal policy on naturalization application fee waivers will negatively impact low-income immigrants. 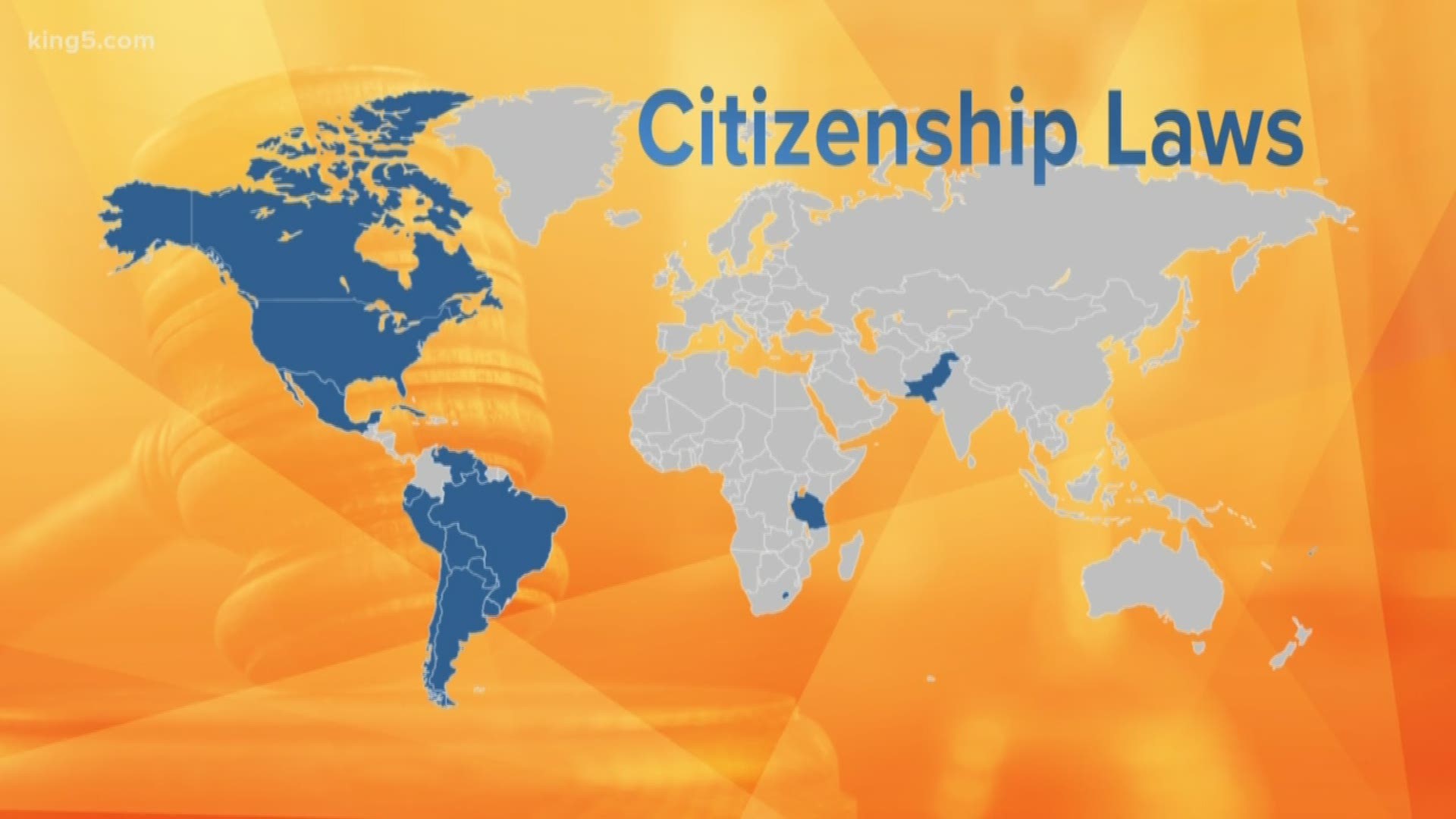 SEATTLE — The city of Seattle has joined a lawsuit challenging new rules for naturalization that advocates say create “significant” barriers for low-income applicants.

Seattle, along with Protect Democracy, Advancing Justice-AAJC, and Mayer Brown LLP, filed the lawsuit in a California district court this week.

“The American promise must be open to all,” Seattle Mayor Jenny Durkan said in a statement. “Wealth is not and should never be a requirement of being an American citizen.”

The new rules, which U.S. Citizenship and Immigration Services (USCIS) announced Friday, remove the means-tested benefit criteria to qualify for an application fee waiver. Instead, applicants must show financial hardship or that their annual income is at or below 150% of federal poverty guidelines, which is $38,625 for a family of four.

Currently immigrants are eligible to naturalize once they have lived in the U.S. for five years as lawful permanent residents, speak English, pass a civics test, and commit to the U.S. Constitution. Green card holders who receive means-tested government assistance like Medicaid or Temporary Assistance for Needy Families automatically receive fee waivers for the $725 application fee.

Approximately 40% of applicants get the fee waived, according to immigrant advocates. However, they worry the new rules will discourage low-income immigrants from applying for naturalization.

USCIS made the change, because it says means-tested benefits aren’t an appropriate way of determining need as eligibility for the programs varies from state to state.

“The revised fee waiver process will improve the integrity of the program and the quality and consistency of fee waiver approvals going forward,” USCIS Acting Director Ken Cuccinelli said in a statement. “Providing clear direction to agency adjudicators for more uniform determinations will help us to uphold our mission of efficiently and fairly adjudicating immigration requests.”

RELATED: VERIFY: No, a citizenship question didn't make it on the 2020 census

However, advocates called it “baseless” to blame the policy change on budget operations.

“Even as USCIS fees keep going up, their case backlogs grow,” Anna Gallagher, executive director of the Catholic Legal Immigration Network, said in a statement. “USCIS mismanagement should not be used to punish immigrants.”