The proposal would put hundreds of millions of dollars toward homelessness and affordable housing, among other things. 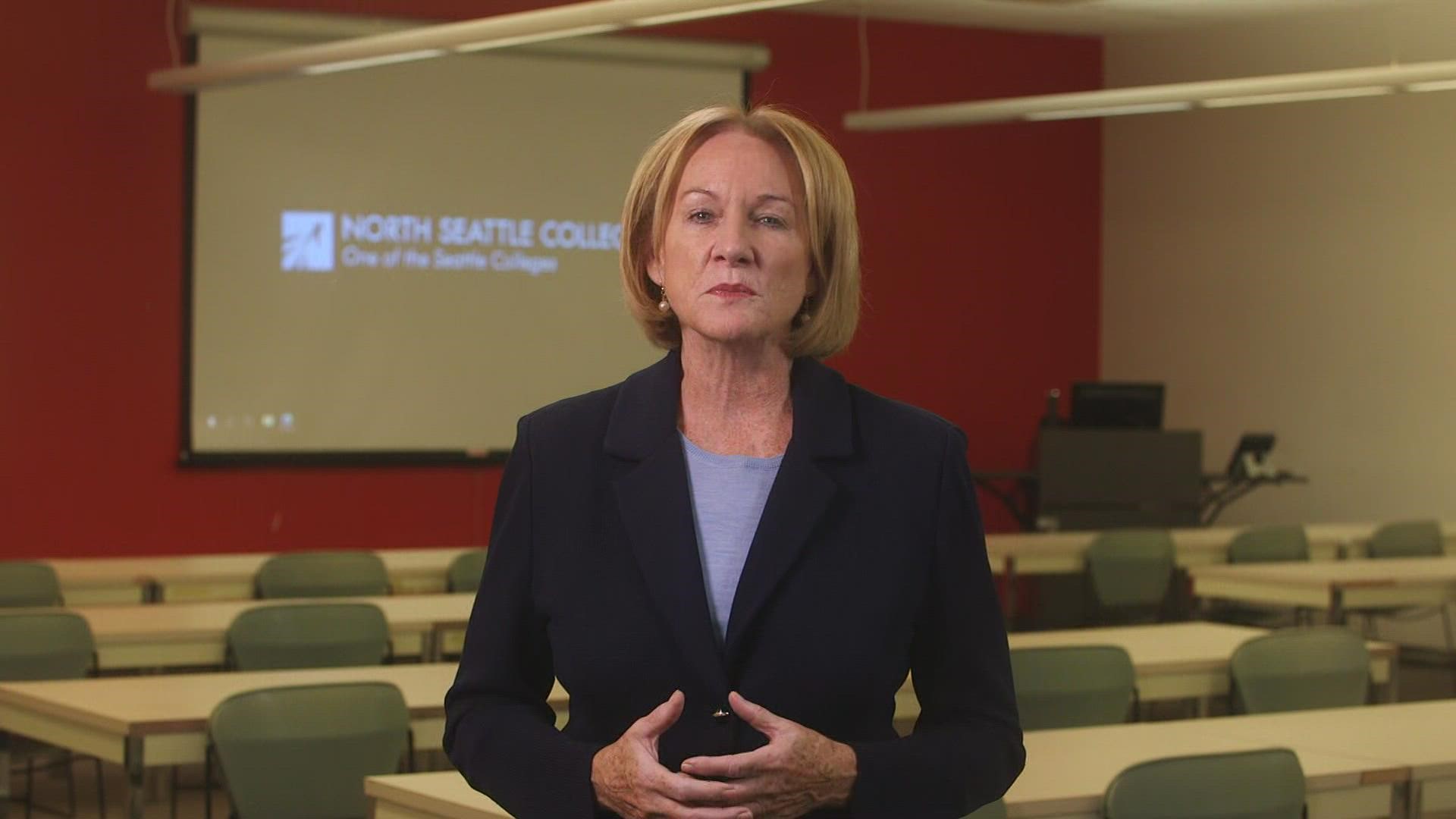 According to a summary of the more than $7 billion plan, released ahead of her address, Durkan will look to implement a regional response to the city’s ongoing homeless crisis, help reimagine public safety while providing more funding to add uniformed police officers and further commitments to the city's Black, Indigenous and people of color (BIPOC) communities.

This being Durkan’s last budget proposal of her administration and coming amid a major wave in the COVID-19 pandemic, the plan attempts to balance recovery efforts with environmental priorities as well.

Durkan decided to not run for reelection this year, saying that she wanted to focus on ending the COVID-19 pandemic and rebuilding the economy instead of campaigning.

Notably, her budget proposal looks to leverage about $230 million in 2021 Coronavirus Local Fiscal Recovery (CLFR) funds for affordable housing and services for those experiencing homelessness.

This latter fund would give underinvested communities a chance to own space and build equity, according to the mayor’s budget plan.

In addition to the federal funds, Durkan also wants to give the Human Services Department (HSD) $115 million to support those experiencing homelessness, which will be paired with $6 million in city-funded services and federally funded housing vouchers.

While this funding is being given to HSD, more than 90% of it will then be allocated to the new King County Regional Homeless Authority (KCRHA). The proposal said that the KCRHA, partnered with HSD and the mayor's office, will use the funding to address previously identified gaps in current homelessness programs.

Related to the homelessness crisis, Durkan is also looking to put $10.4 million toward the Clean Cities Initiative that would address litter and needle disposal, support efforts to clean parks and hire a new field coordinator with the public utilities department to connect those living in RVs with resources.

As for community safety, Durkans’ proposal wants to give $2 million to the Seattle Fire Department to start its “Triage Team,” something introduced previously as a way of reimaging community safety in the face of rising gun violence and a historic police officer shortage.

Along with various other investments in changing the way the city handles public safety, the mayor also wants to up the Seattle Police Department’s funding so that it can add 35 new officers and provide recruitment incentives.

A similar proposal came before the city council in recent weeks in response to a growing crime wave across the city for the 2021 budget, but the council killed it following uproar from community members calling for more cuts to SPD’s funding.

The budget also hopes to put $14 million toward fulfilling what the mayor is calling “Green New Deal” priorities. This includes $6.5 million in reserve for recommendations from the recently formed Green New Deal Advisory Board and $1.7 million to convert heating systems from relying on oil to being powered by electricity.

According to the budget summary, the federal funding included with the CLFR program will not be available following 2022, meaning the council and new mayor would need to find ways to sustain the funding or assess potential cuts.