The largest donation of $100,000 was made in June to the left-leaning “American Bridge 21st Century” political action committee, according to FEC filings. 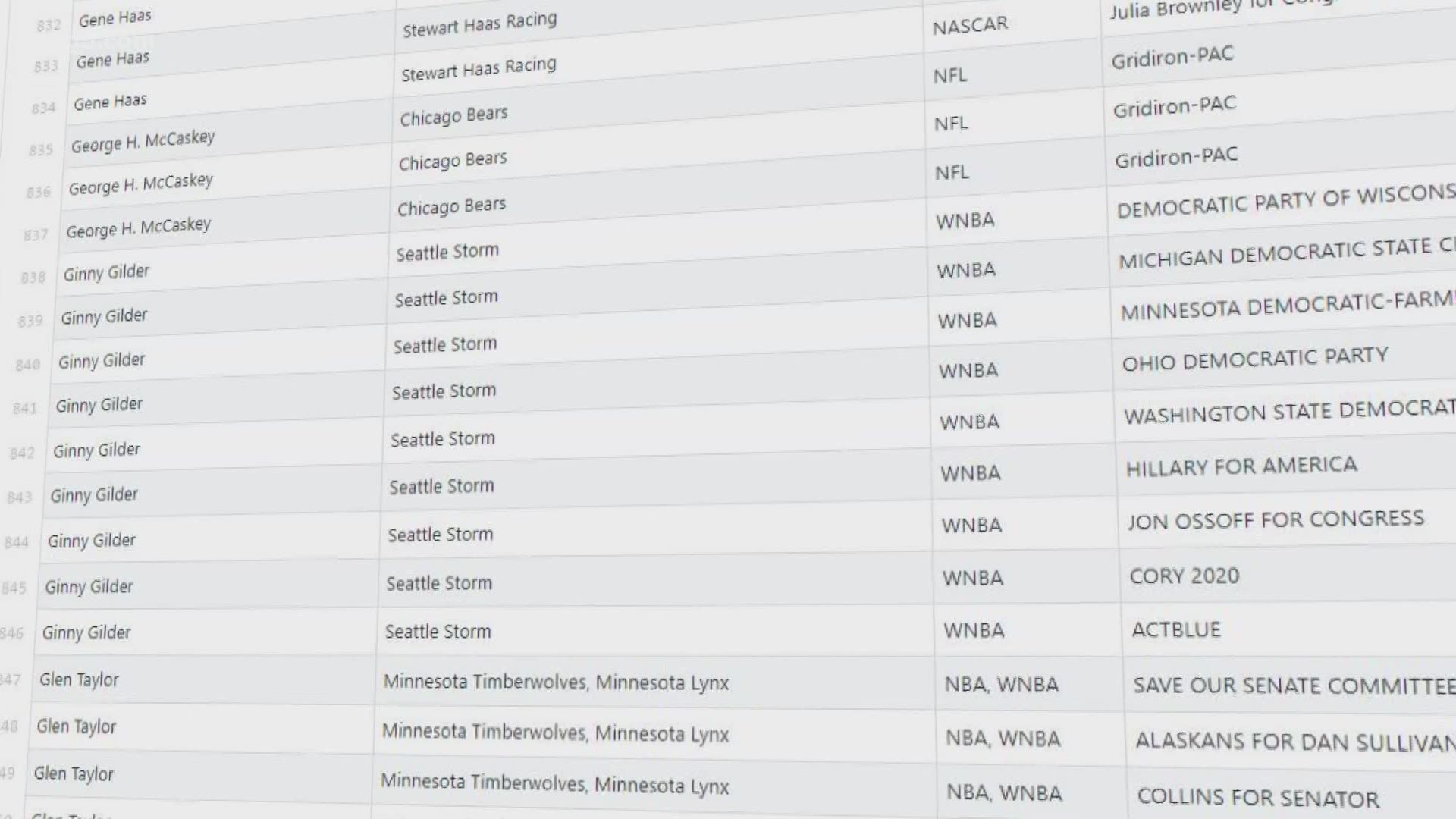 Seattle Kraken majority owner David Bonderman donated over $339,000 to political campaigns during the 2020 election cycle, according to an ESPN analysis of Federal Election Commission (FEC) filings.

The largest donation of $100,000 was made in June to the “American Bridge 21st Century” political action committee (AB PAC). AB PAC was founded in 2010 and “is the largest research, video tracking, and rapid response organization in Democratic politics,” according to the organization’s website.