Seattle City Council is expected to formally roll out proposals regarding public safety and the city’s homeless response team on Friday. SEATTLE — Seattle City Council is expected to unveil their list of ideas for managing the homelessness crisis on Friday, and it is getting lukewarm reviews from Mayor Jenny Durkan and public safety advocates.

“I’m concerned [with the budget] because there is almost $600 million, about $580 million in additions, and the only thing that they propose cutting so far is related to public safety,” Durkan said during an interview Thursday.

Durkan scoffed at the suggestion from Councilmember Kshama Sawant to eliminate the city’s Navigation Team, which are on the front lines of the homeless issue.

“[It] is an example of silly season, with people proposing things that they know won’t end up in the budget,” Durkan said.

Sawant has even proposed spending $600,000 to evaluate the use of the entire Human Services Department. Durkan also took issue with a pair of proposals from Councilmember Lisa Herbold, including one that would include a proviso on Navigation Team spending.

“If it’s done to slow down the work, that’s not acceptable,” Durkan said. “Without the Navigation Teams, we can’t bring anyone inside.”

Durkan also points to a proposal from Herbold on garbage collection.

“The current city council is not doing things to represent people as a business owner, or myself as a family member, or resident of this community,” said restaurateur Ethan Stowell.

“Public safety is a priority for us,” said Sara Nelson, co-founder of Fremont Brewing. “We cannot afford to not act on this issue.” 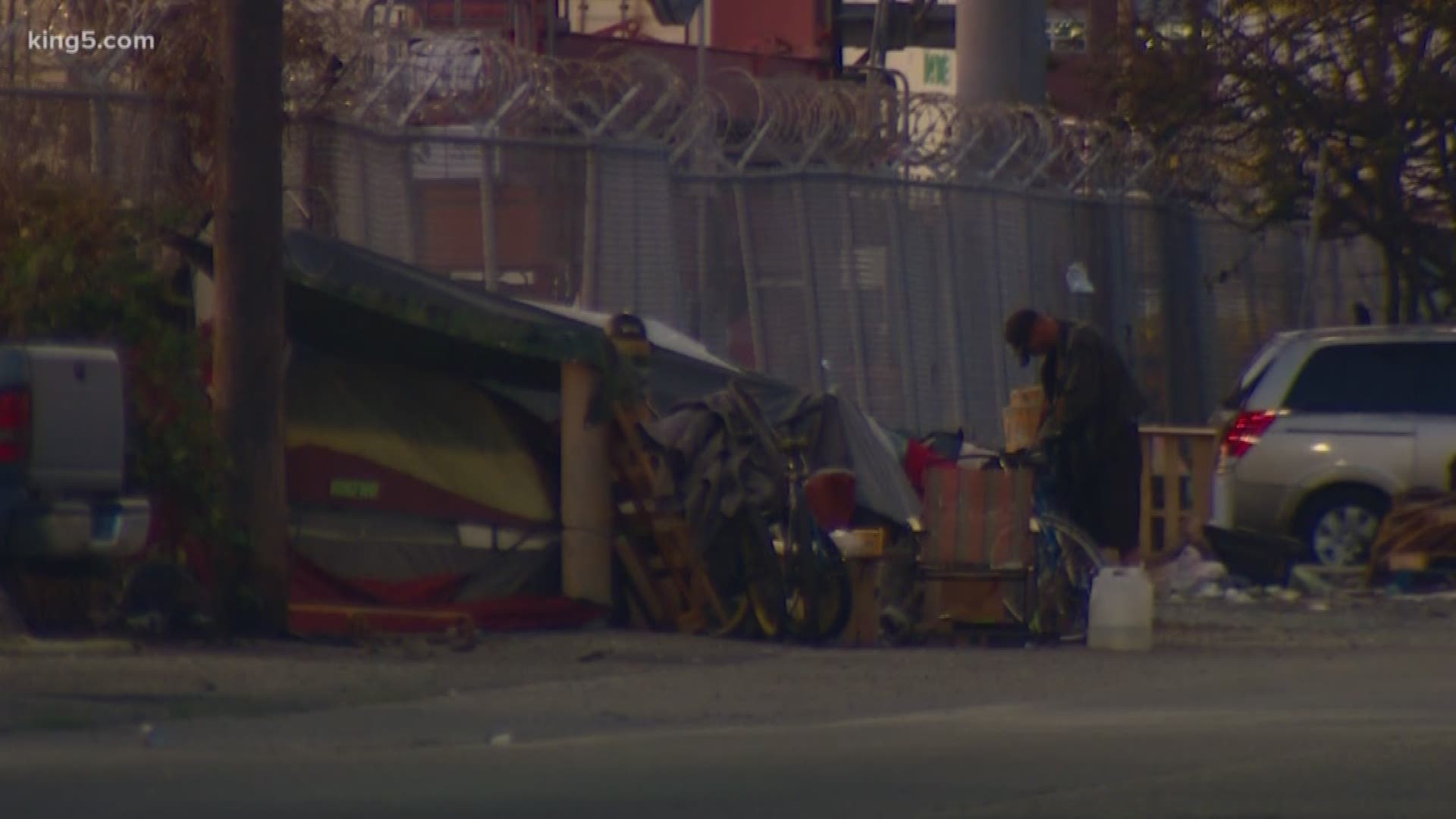 “The answer is no, we need more, we need more officers, we need more tools,” said Stuckey. “If today is anything like it's going to be in the next couple of months, is it really OK to have people living on a street in a tent in this weather? No. The city of Seattle, we're better than that.”

Wills’ opponent Dan Strauss fired off a terse statement in response to the event.

"Public safety is very important. Heidi Wills once again missed what this race is about, which is being accountable to our district. Time and time again, she has proven her vote is for sale to the highest bidder, no matter if it's Strippergate, or giving millions to downtown developers, or receiving the largest corporate expenditure in Seattle's history. I will be accountable to our community because I can't be bought and my vote is not for sale,” Strauss said.

Also see | Modular homes for the homeless arrive in Seattle 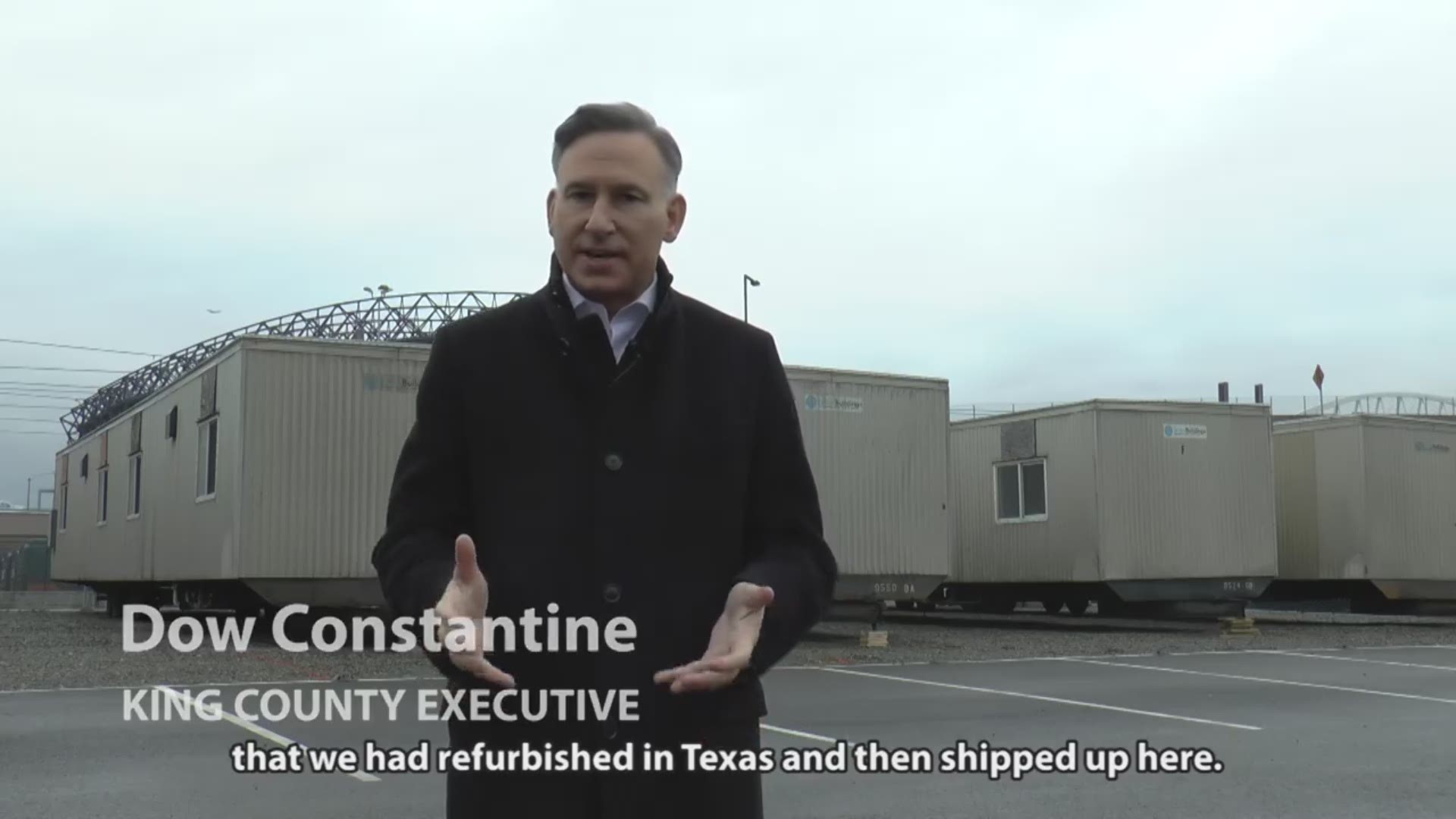