Seattle's Green New Deal calls on City Hall to get rid of climate pollution by 2030. 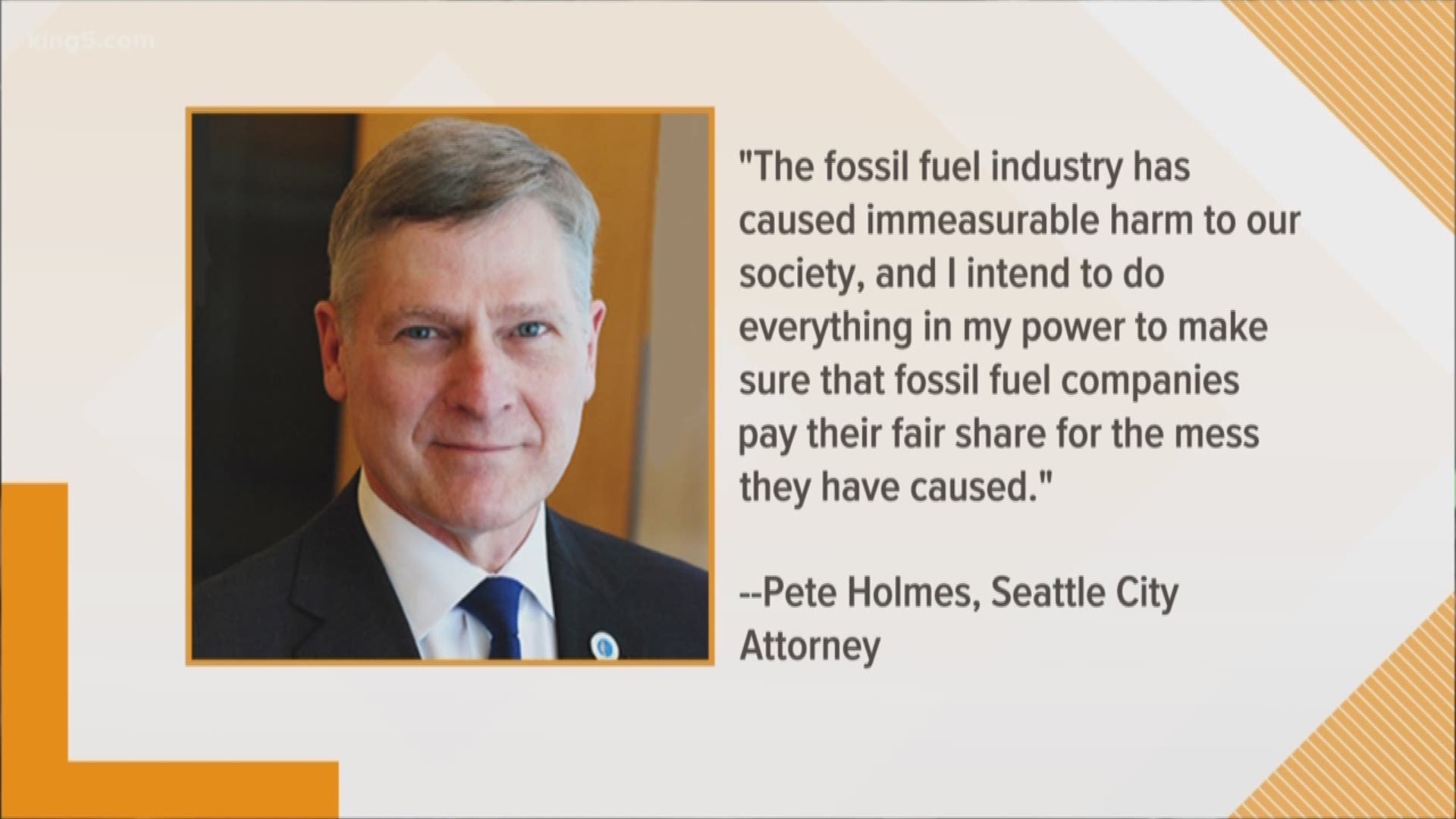 SEATTLE — All nine Seattle City Council members have vowed to pursue a "Green New Deal" that a community and environmental groups are pushing for.

Activists gathered outside Mayor Jenny Durkan's office last week to launch the campaign and again Monday, describing the pledge championed by Councilmember Mike O'Brien and affirmed by his colleagues as a first step.