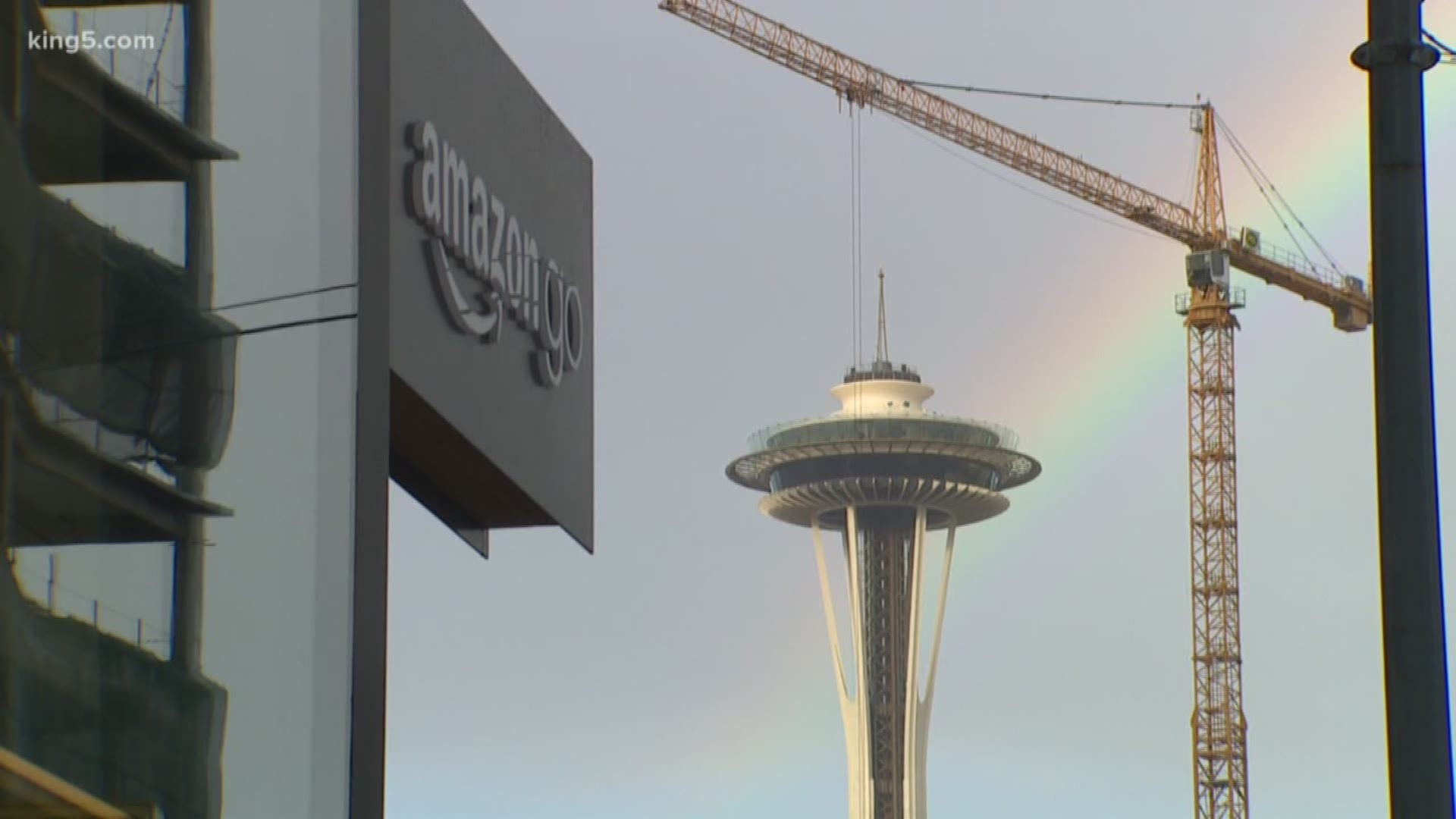 A Seattle city council member is trying to pass legislation that would limit how big companies, like Amazon, could participate or contribute to Seattle elections.

Gonzalez, who in 2015 accepted donations from Amazon, Vulcan, and others, is now decrying the tech company and its financial interest in this year's city council races.

Amazon already donated $1.45 million to the Civic Alliance for a Sound Economy (CASE), which is the political arm of the Seattle Metropolitan Chamber of Commerce and represents local businesses. Then, earlier this month, the tech giant donated an additional $1.05 million to CASE.

An Amazon spokesperson said they were donating to CASE because they “care deeply about the future of Seattle.”

“We believe it is critical that our hometown has a city council that is focused on pragmatic solutions to our shared challenges in transportation, homelessness, climate change, and public safety,” Amazon spokesperson Aaron Toso said in a statement.

Some believe it's an effort by Amazon to tip the Seattle elections in the direction of more business-friendly candidates.

During the Ethics Commission hearing Wednesday, Gonzalez said her draft legislation would limit companies with out of country influence from participating in Seattle elections and modify limits for major political action committees (PACs).

Gonzalez received pushback from commissioners, who wondered if such a measure is even constitutional and acknowledged it would have significant court challenges.

Gonzalez said it doesn't deter her from bringing her legislation forward and attempting to get it before the council and mayor by this December.