A Seattle businessman says he has decided to run for Seattle City Council to try and change the city’s homelessness response from within. 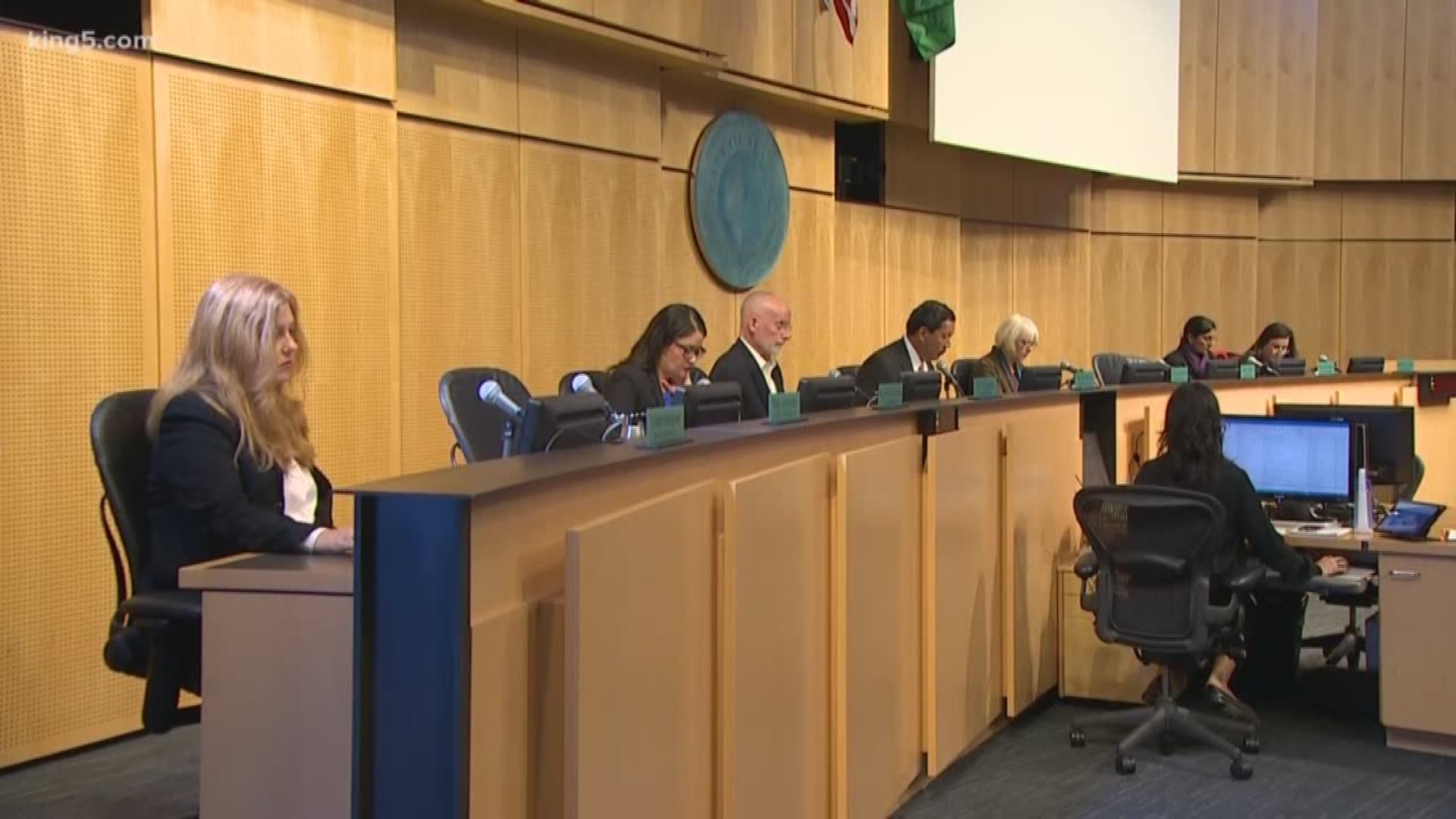 Ari Hoffman says he can walk out of his SoDo office and see the problems first hand.

“Landlords have started taking enforcement into their own hands,” Hoffman said Monday, pointing at the concrete bollards lining the roadway which he says were put in to prevent RV’s from parking there.  “(I had one guy) said he made ‘more selling drugs in one year than you will see in your lifetime.’”

“If nobody else is doing it, you’ve gotta step up and do it,” said Hoffman.

Hoffman says he became interested in the city’s homeless response a couple of years ago amidst talk of opening up parks for encampments, and his frustration boiled over when a North Seattle Jewish Cemetery was defaced. The latter was blamed on a nearby encampment.

“The definition of this is insanity is doing the same thing time and time again and expecting similar results,” said Hoffman.

Hoffman joins a growing field of candidates who are seeking to get a head start on the 2019 campaign. Multiple people have already filed for the seven seats up for re-election and began reporting donations.

Alex Pedersen, who is running in District Four, donated $18,000 of his own money to his campaign and tops with $25,000 in donations. 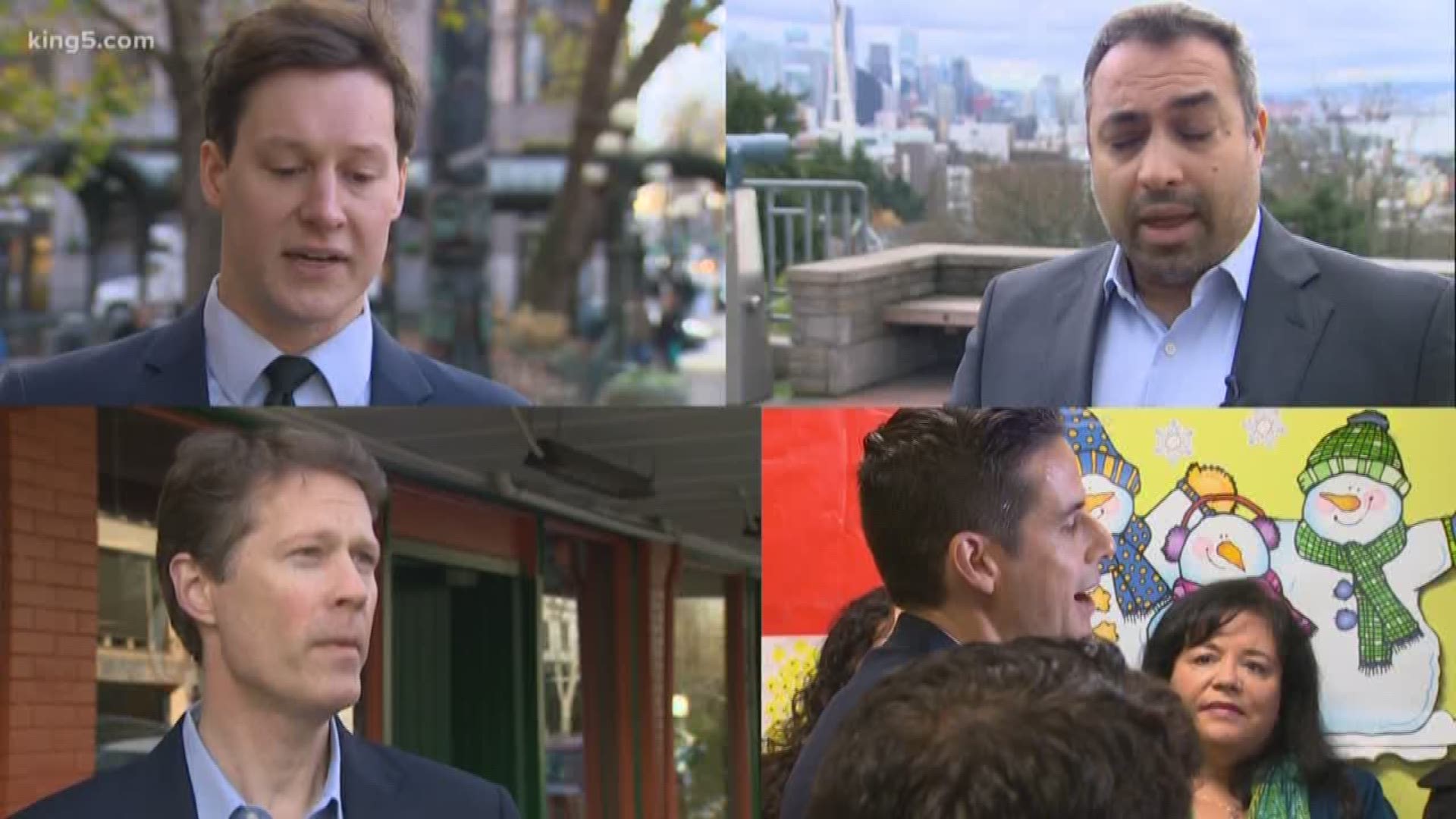 Hoffman has accumulated a little more than $5,000 thus far. He’s banking big on public safety resonating with voters.  His campaign website calls for a “Safe and Affordable Seattle,” and puts the homeless crisis as one of his top issues.