Except for Debora Juarez, the rest of the Seattle City Council was rejected by the city's Metropolitan Chamber of Commerce's Civic political organization. 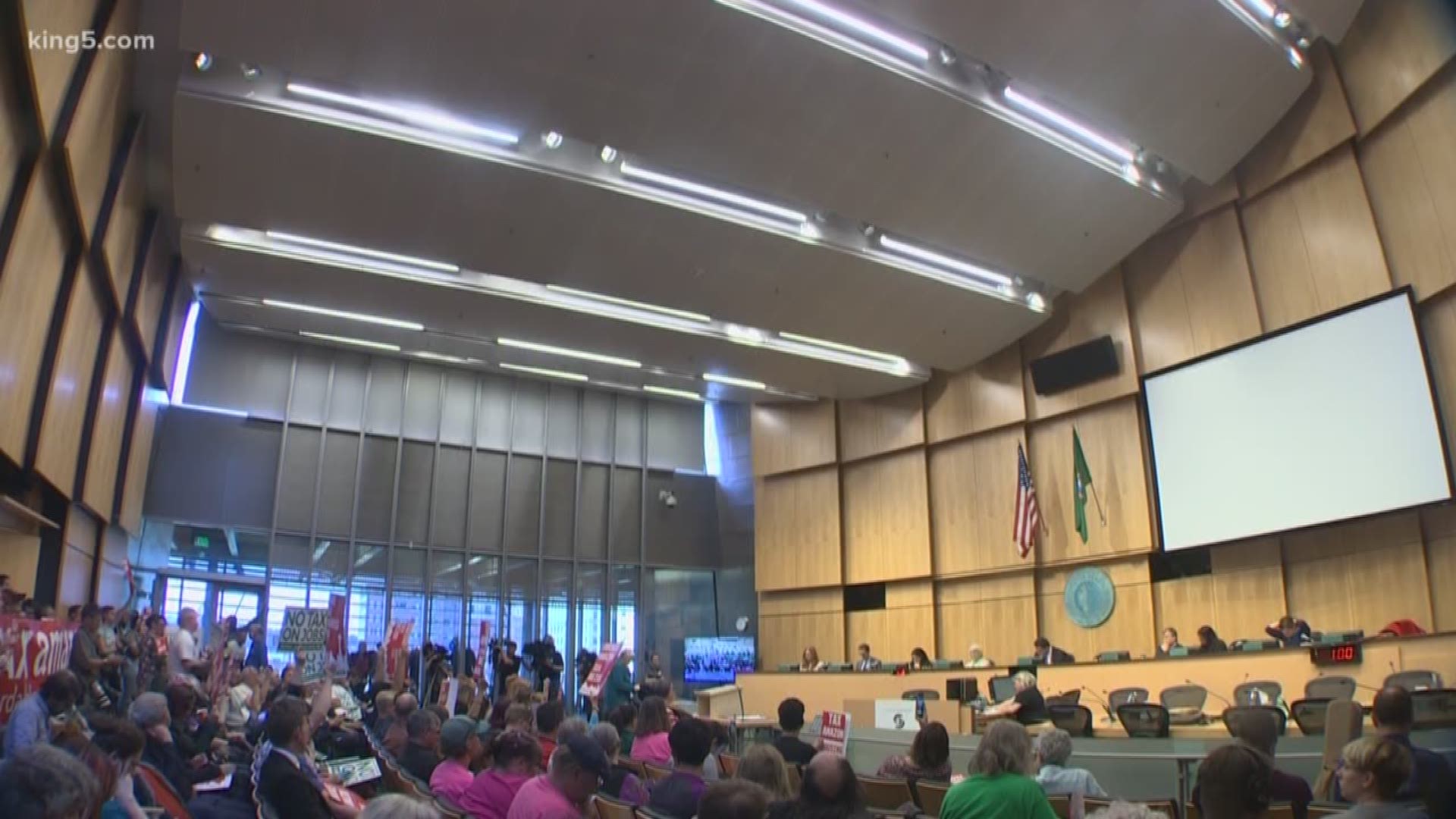 The Seattle Metropolitan Chamber of Commerce has backed just one incumbent in the wide open city council races.

The Civic Alliance for a Sound Economy (CASE) which serves as the political arm of the chamber, made its endorsements Wednesday morning. Debora Juarez of District 5 was backed by CASE.

Notably, CASE did not endorse Lisa Herbold or Kshama Sawant, who were both strong proponents of the failed head tax on big businesses. Herbold helped craft the legislation which the Chamber opposed.

Mark Solomon was endorsed for District 2.

Alex Pedersen, an early leader in fundraising, got the endorsement for District 4 in North Seattle.

CASE split its endorsements for District 6 and District 7.

In District 6, CASE endorsed Jay Fathi and former councilmember Heidi Wills. Wills was voted out of office in 2003 following the infamous ‘Strippergate’ Scandal.

“Seattle needs elected leaders who are trustworthy and effective,” said Chamber President and CEO Marilyn Strickland in a prepared statement.  “As a former mayor, I know that serving elected office requires engaging in constructive dialogue and making tough decisions. It’s not about ideological purity or echo chamber politics. It’s about delivering effective results for the city and neighborhoods you serve.”

The Chamber of Commerce says recent polling shows 52% of Seattle voters disapprove of the job the council is doing and 56% distrust the council overall.

The Downtown Seattle Association released candidates scorecards this week. Wills scored the highest of any at 98%.