The order halts diversity and inclusion training at all federal agencies deemed "offensive and anti-American" by President Donald Trump. 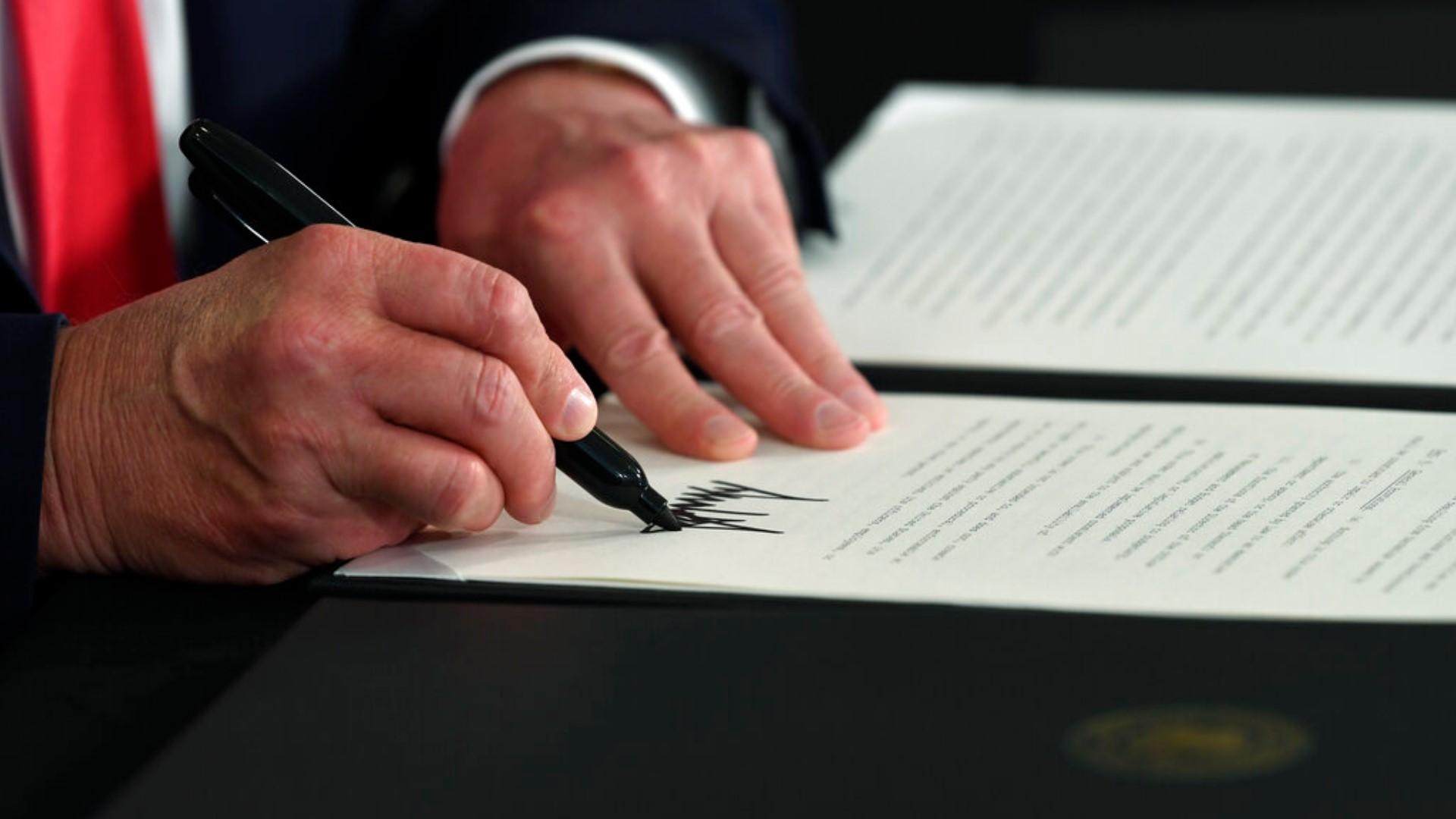 SEATAC, Wash. — The Seattle Southside Chamber serves diverse communities. That's why the head of the chamber was taken aback when President Donald Trump called for an end to training meant to benefit many of her neighbors.

"Our diversity is our greatest strength,"  Andrea Deay said.

As the president and CEO of Seattle Southside Chamber of Commerce, Deay said the diversity of the area is one reason she is proud to work where she does, representing the businesses in Burien, SeaTac and surrounding communities. Her love of her area is also why she is standing up against the president's latest executive order.

"The fear is that the executive order would or could diminish the amount of training that takes place, or create more ambiguity, and there is nothing ambiguous about racism and discrimination," she said.

Executive Order 13950, called Combatting Race and Sex Stereotyping, was signed by President Trump Sept. 22. It bans certain diversity and inclusion training at taxpayer-funded agencies, including the military, deemed "offensive and anti-American" by the president.

The order says modern bias trainings are rooted in "a false belief that America is an irredeemably racist and sexist country."

Under the order, any and all bias training is forbidden if it implies that America is racist, sexist, oppressive or biased.

Seattle Southside Chamber is one of 150 organizations organizations that signed a letter, drafted by the US Chamber of Commerce, asking Trump to reverse course.

It lays out its concerns about the order, saying that "we fear the E.O will diminish the amount of training that takes place" to make work places more inclusive.

Washington Nonprofits is another organization who has signed the letter. Executive Director Laura Pierce says what's most concerning about the executive order is its vague language.

She worries its ambiguity may have a "chilling effect" on nonprofits and other organizations who provide diversity training.

"Many nonprofits receive federal funds to perform critical community services such as providing food, housing, and healthcare to vulnerable members of our community. These same organizations are committed to creating inclusive workplaces and serving community members equitably. Diversity training is one tool to improve equity and inclusion," Pierce said.

Pierce also is concerned that nonprofits may now fear they could lose federal funding.

"We are letting concerned organizations know that this Executive Order may be unconstitutional and will be challenged in court," she said.

The order went into effect on Sept. 22. Organizations who have signed the letter hope that it will not be enforced.