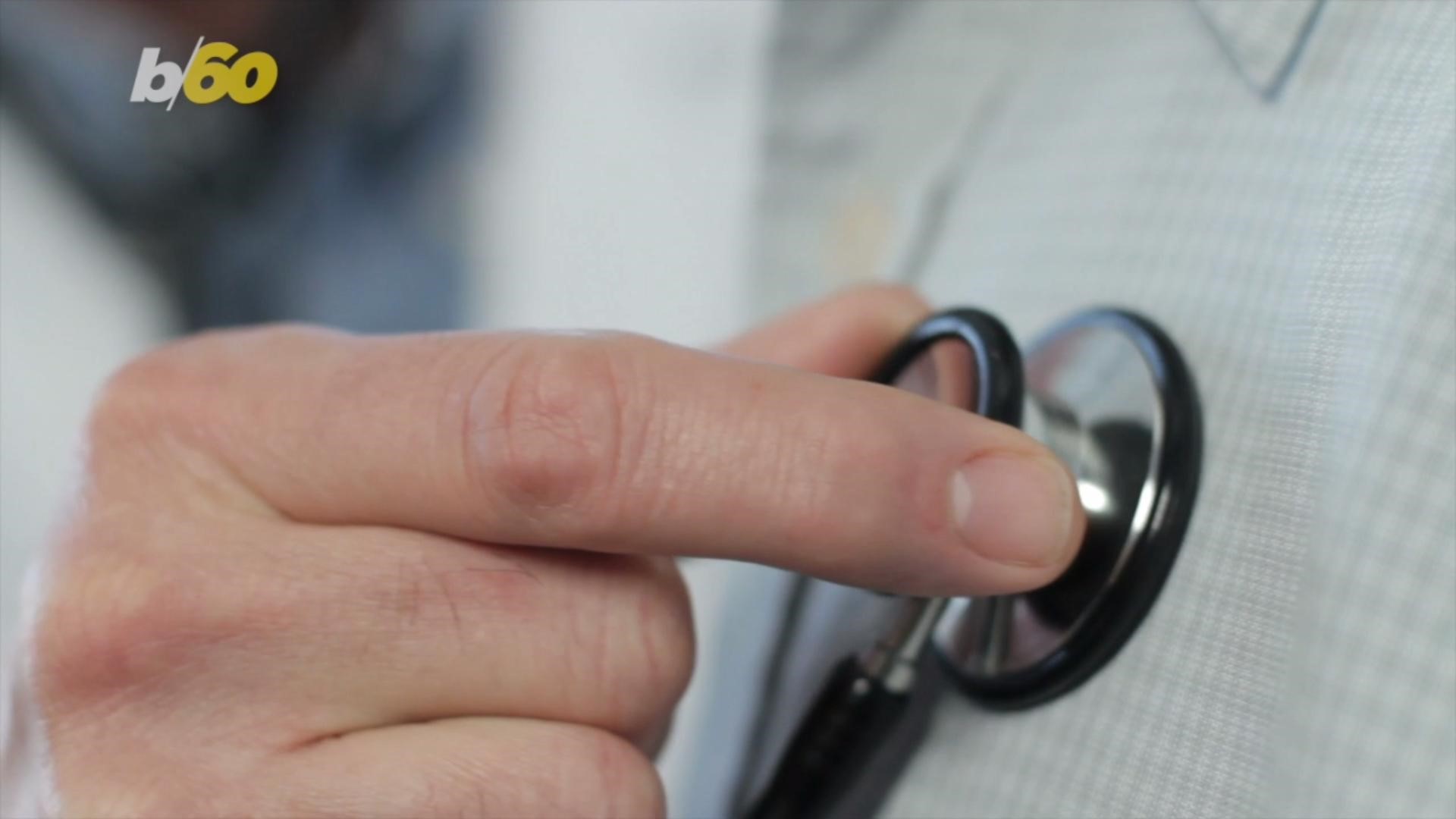 “We need a bold and comprehensive approach to matching the scale of the problem, a policy program that puts people over profit,” Sawant said. “We need rent control.”

One measure would protect tenants from “huge” rent hikes, according to Sawant’s office.

The Economic Evictions Assistance Ordinance would expand the relocation assistance program. Under the ordinance, renters who make up to 80 percent of the area median income and face a 10 percent or greater rent increase in a year would get three times the amount of rent from a landlord.

The second measure would impose rent control if the state Legislature would allow it. Washington cities and towns have been banned from regulating the amount of rent since 1981.

All residential rental homes would be covered under Sawant's policy, and it would include a "vacancy control" clause, which means empty units would stay rent-controlled when a tenant moves out and would not go back to market rate. It would also require one-to-one replacement, meaning demolished rent-controlled units must be replaced with new rent-controlled units.

Washington state Rep. Nicole Macri introduced legislation last year that would have allowed rent capping, but the bill died in committee. There isn’t a similar proposal in the works in Washington this session.

Sawant argued that if Seattle implemented rent control, it would put pressure on lawmakers in Olympia to lift the statewide ban.