If the compromise deal moves forward, Amazon says it would resume its downtown construction. 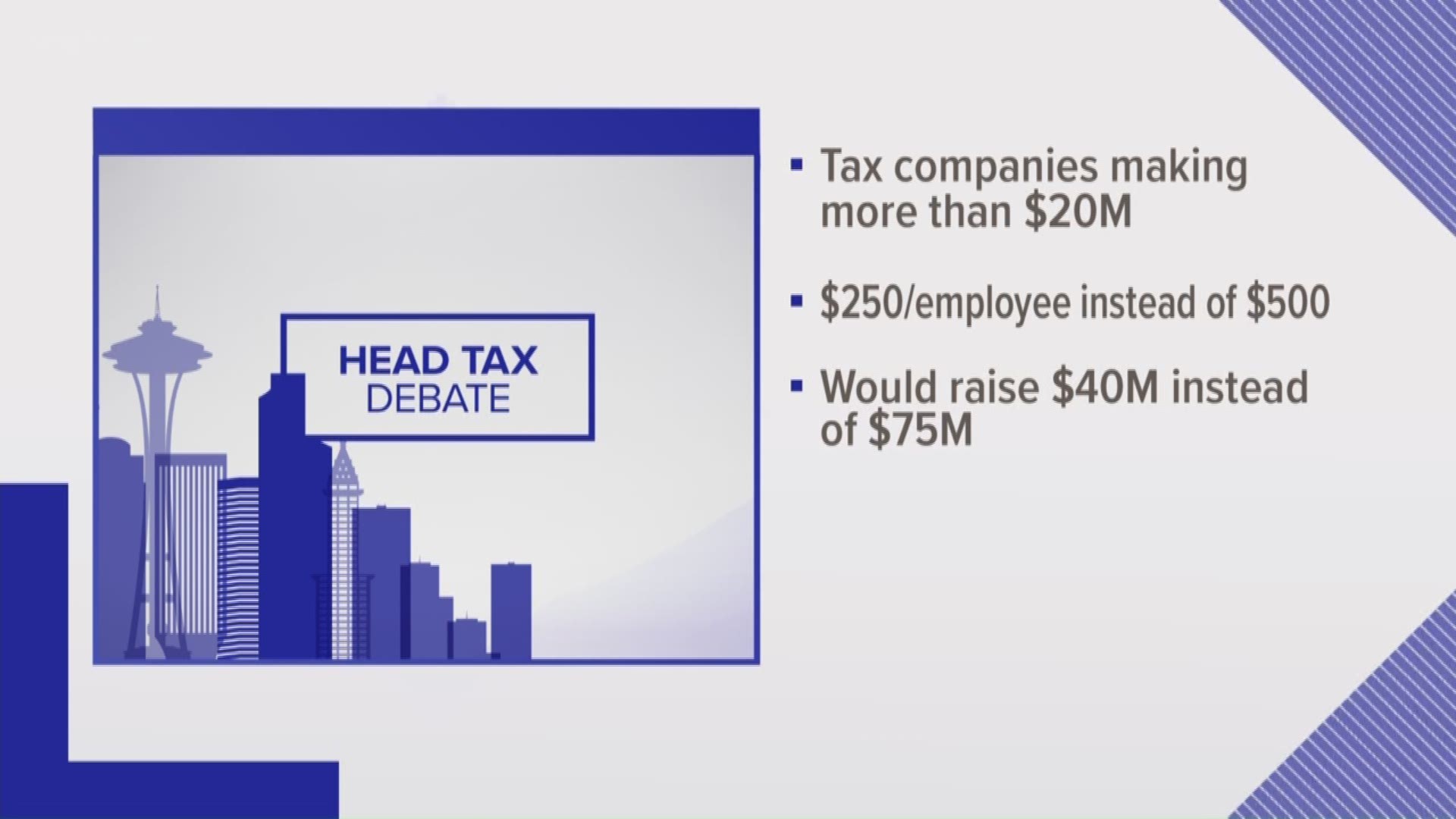 This comes a day after Seattle Mayor Jenny Durkan said she worked with Councilmembers Johnson, Bagshaw, Harrell, and Juarez on an alternative plan that would tax companies $250 per full-time employee, instead of the original $500 per employee.

That change would raise more than $40 million for the city to "provide additional shelter and services [for the homeless]; remove garbage, waste, and needles from our streets; and build new affordable housing." 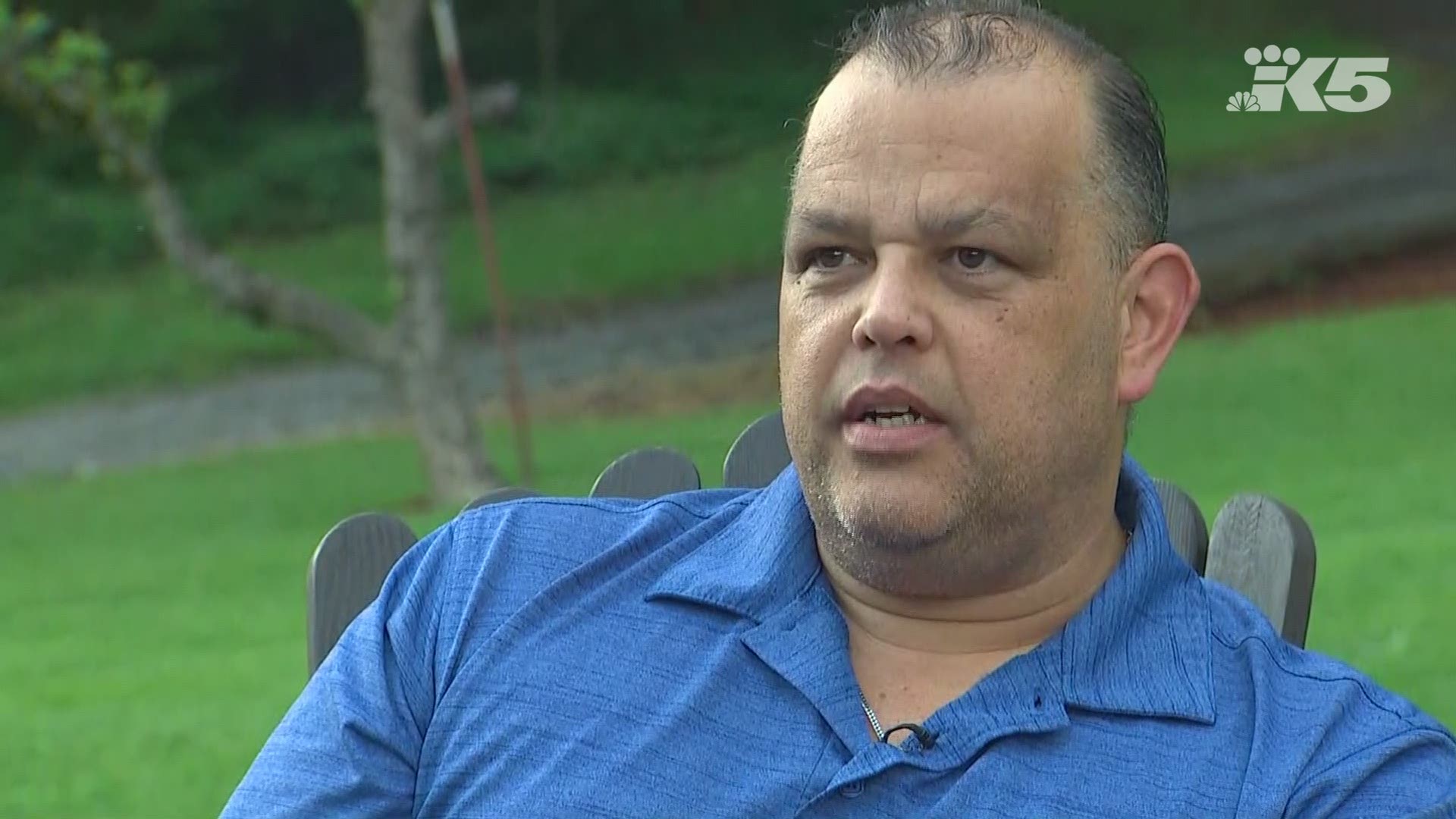 The original proposal would raise an estimated $75 million per year.

Under the mayor's proposal, the tax would end after five years, but give council members the option to renew. It would also remove the current proposal to institute a payroll tax in 2021.

“Working with people across our City, we have reached a proposal that has the support of four Councilmembers and a range of stakeholders. Like Seattle residents, we will demand transparency and accountability and it is an important step to address our City’s homelessness crisis and support our residents who are struggling,” Mayor Jenny Durkan said in an emailed statement.

WATCH: If new proposal is approved, Amazon will resume construction 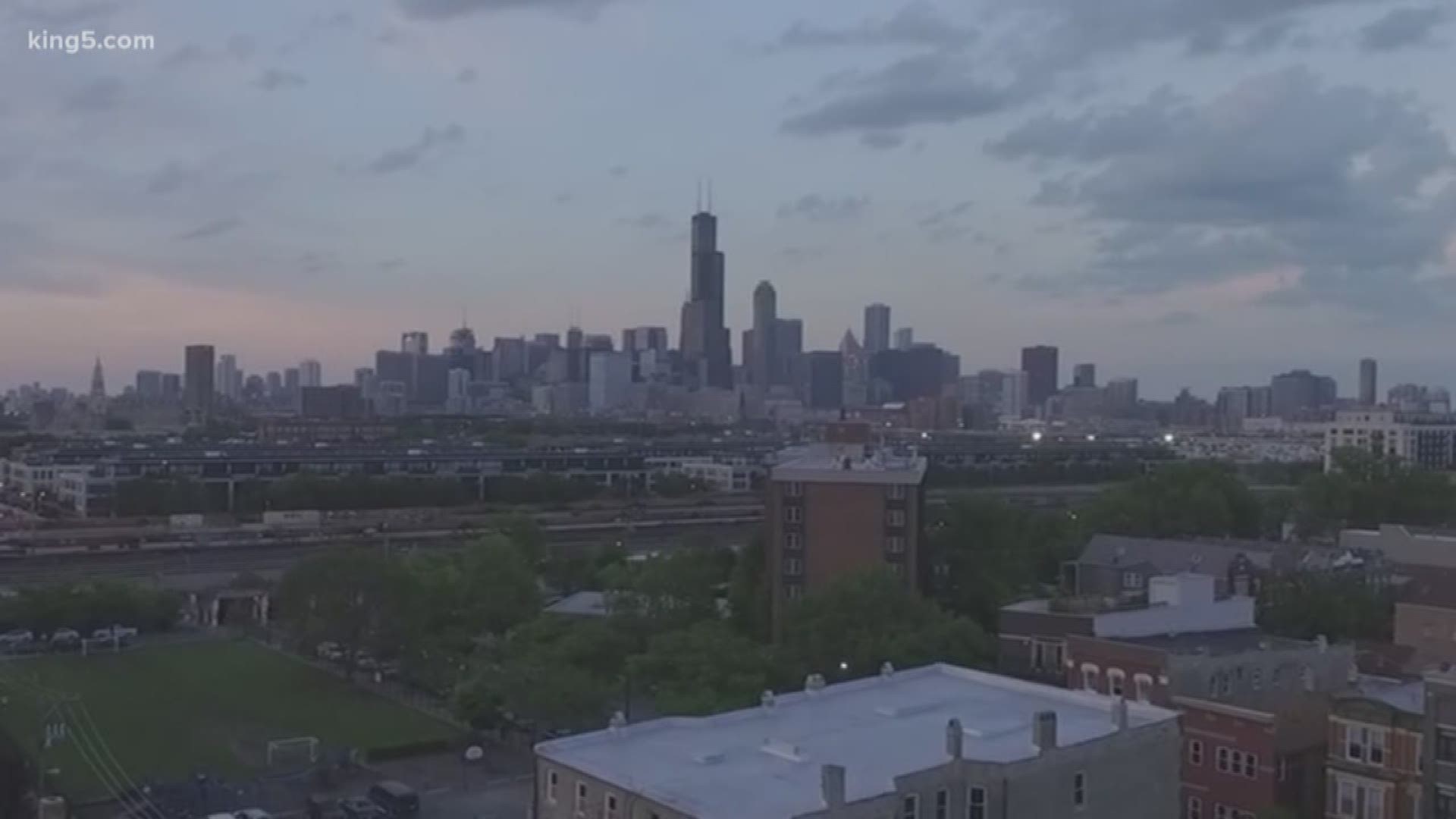 If the compromise deal moves forward, Monty Anderson, Executive Secretary of Seattle Building Trades says Block 18 construction would resume, according to his conversation with Amazon Thursday.

"I think it's important to keep in mind that Amazon alone gave Jenny Durkan's campaign $350,000 last year. You know, this is quite a return on investment for (Amazon CEO) Jeff Bezos," Sawant said.

The proposal also has support from the union supporting Seattle carpenters.

“This is one we can support. It will allow our city’s carpenters to keep their jobs and continue earning good wages. We hope every member of the Seattle City Council and all of Labor can join us in supporting this plan," said Jimmy Haun, political lead for Washington State Pacific Northwest Regional Council of Carpenters.

The new proposal is not favored by all. Chamber of Commerce president and CEO Marilyn Strickland says the chamber still believes that a tax on jobs is not the best way to address Seattle's homeless crisis. But she does applaud the mayor's work to try and find a compromise.

The four council members who worked with the mayor had been undecided up to this point.

Presumably, the council still has enough votes (five) for the original proposal to pass, but it wouldn't have a veto-proof majority of six.

Sawant said a veto by Durkan will just energize the movement even more.

The mayor made clear Wednesday that the proposal before committee currently didn’t meet her list of requirements.

A council committee is set to hold a vote Friday morning. 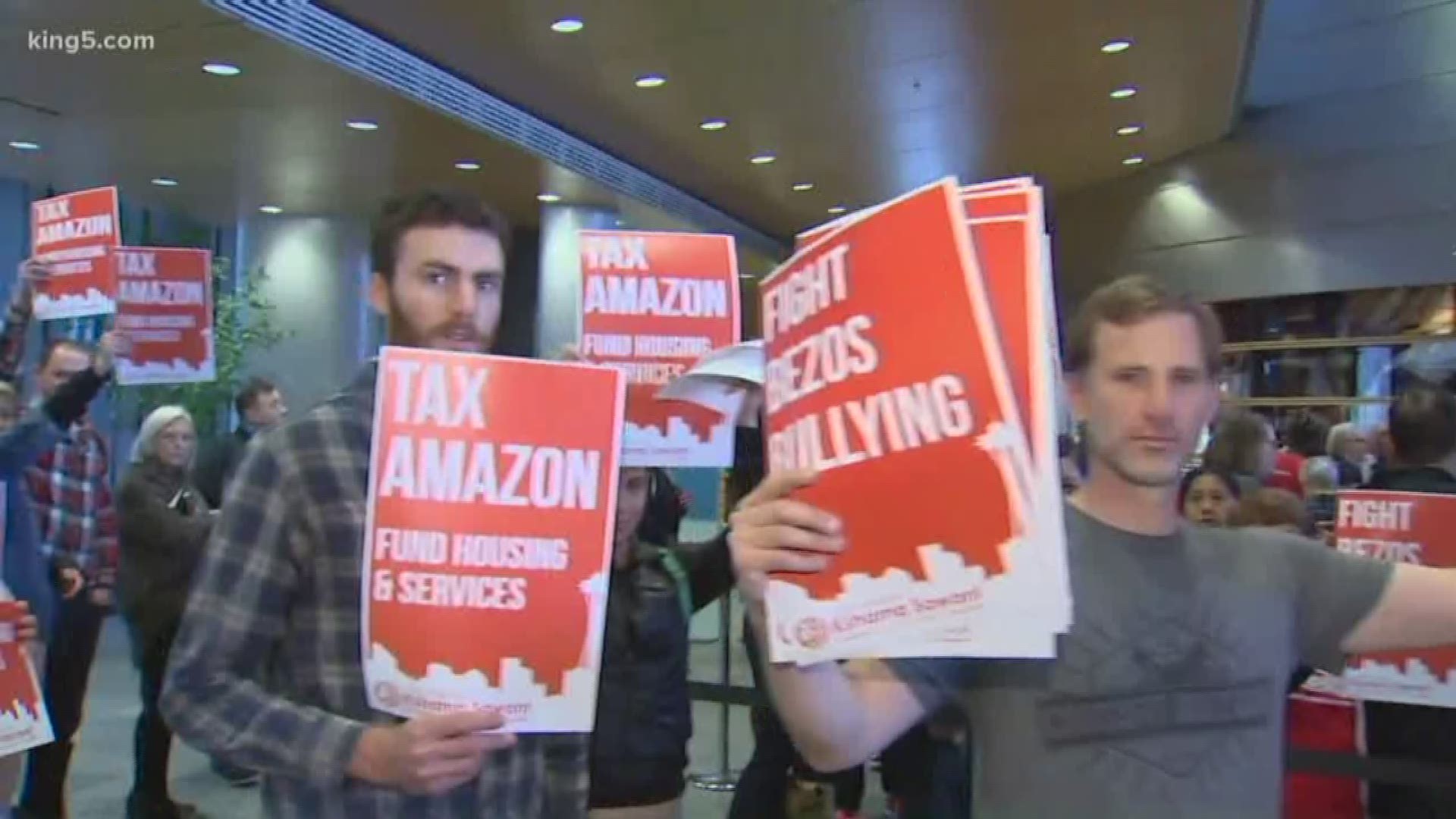