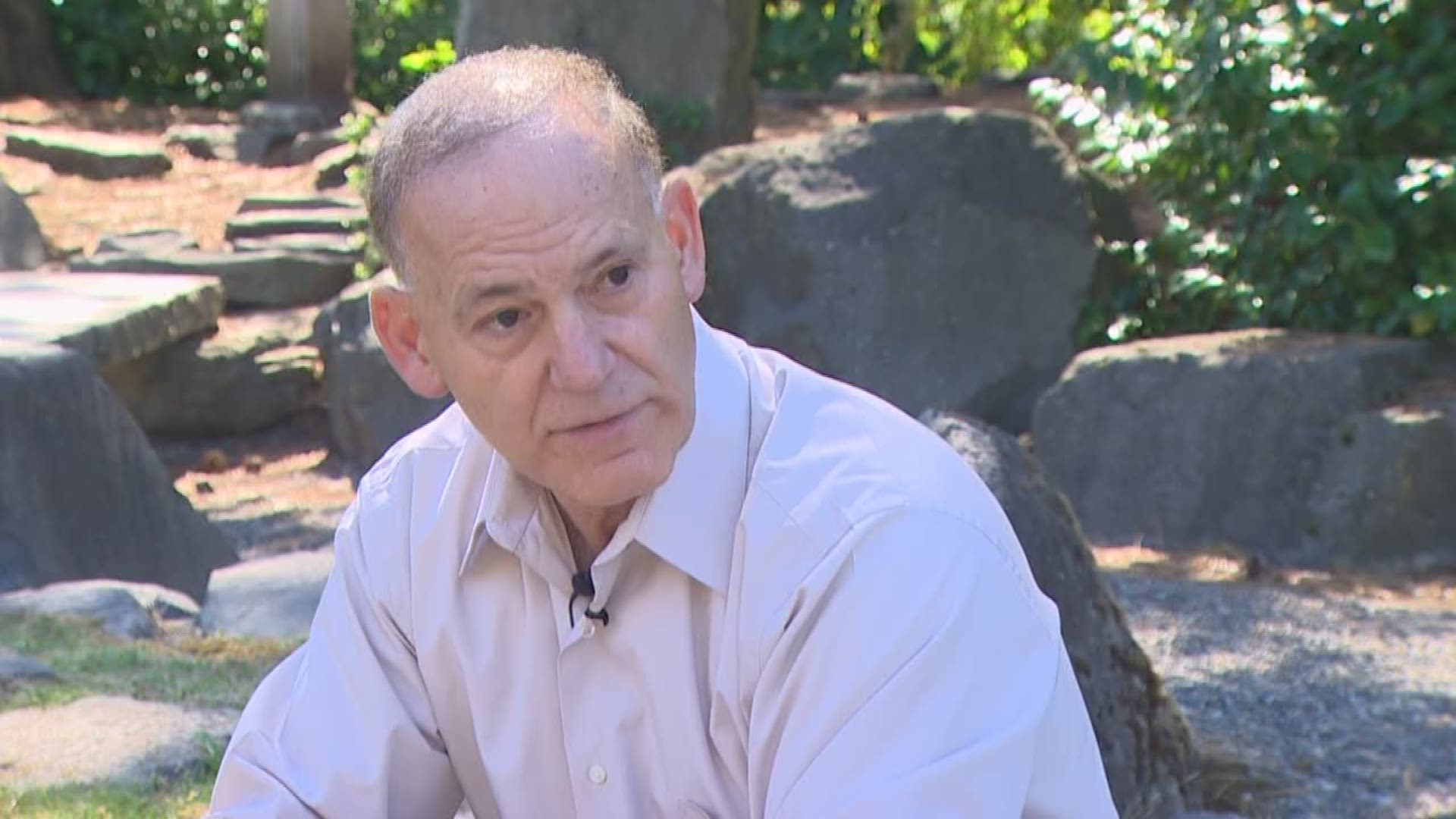 Tensions between the United States and North Korea have steadily risen in recent weeks, as North Korea continues to test its nuclear capabilities, most recently firing a missile over Japan earlier this week.

“I don't think it's over hyped,” said recently retired Lt. Gen. Steve Lanza of the flurry of North Korea headlines.

Lanza served as commander of I Corps at Washington’s Joint Base Lewis-McChord. Given the base's geographical position, troops in this region must be prepared to respond to conflict on the Korean Peninsula.

“I think the threat of a nuclear weapon with North Korea is significant,” Lanza continued. “It's a game changer, specifically if that nuclear weapon can threaten the United States and threaten our allies in the Pacific.” 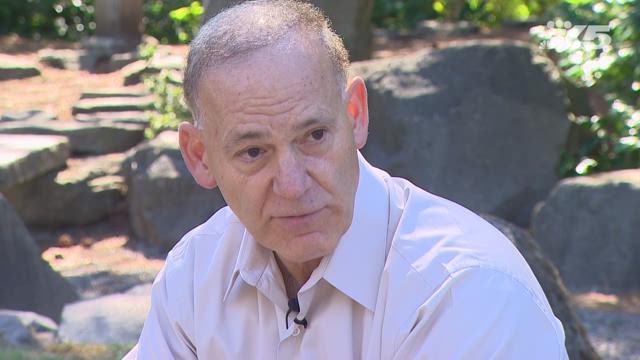 Military leaders know an attack would have catastrophic consequences; it’s a worst-case scenario everyone wants to avoid.

The current military presence includes about 25,000 American troops in South Korea, ready at all times to face the threat to their north.

The partnership between the United States and its allies was on full display this week, as American war planes flew alongside fighter jets from South Korea and Japan in exercises that North Korea called "wild military acts."

“That’s North Korea's way of responding back to say ‘We don't want to see this; we don't want to see any type of unification on the Peninsula,’ and it's their response to South Korea that this is exacerbating the problem,” said Lt. Gen. Lanza. “On the other hand, this is reassurance with our allies that the U.S. is indeed a key partner, a key ally and positioned right now to support them in their operations. Those operations are always ongoing; they really add to security and stability of the region."

However, behind the show of force, the ultimate goal remains diplomacy, a message emphasized by Defense Secretary James Mattis.

Lt. General Lanza believes a diplomatic solution will have to involve China, viewed as an economic lifeline to North Korea. Analysts say a stabilized Korean Peninsula is in everyone’s best interest.

“I cannot imagine that the Chinese would want any type of war on that area, and the amount of refugees flowing into China would be significant, and it would really destabilize their country, as well,” Lanza said. “So, I can’t imagine the Chinese would want to push for any type of military action on that peninsula. It’s to their advantage, as well, that they help us come up with a diplomatic solution to avoid a challenge for future war fighting on that peninsula.”