GOP candidate Loren Culp's past comments regarding Nazi Germany and civil-rights icon Rosa Parks are drawing new criticism as he advances to the November election. 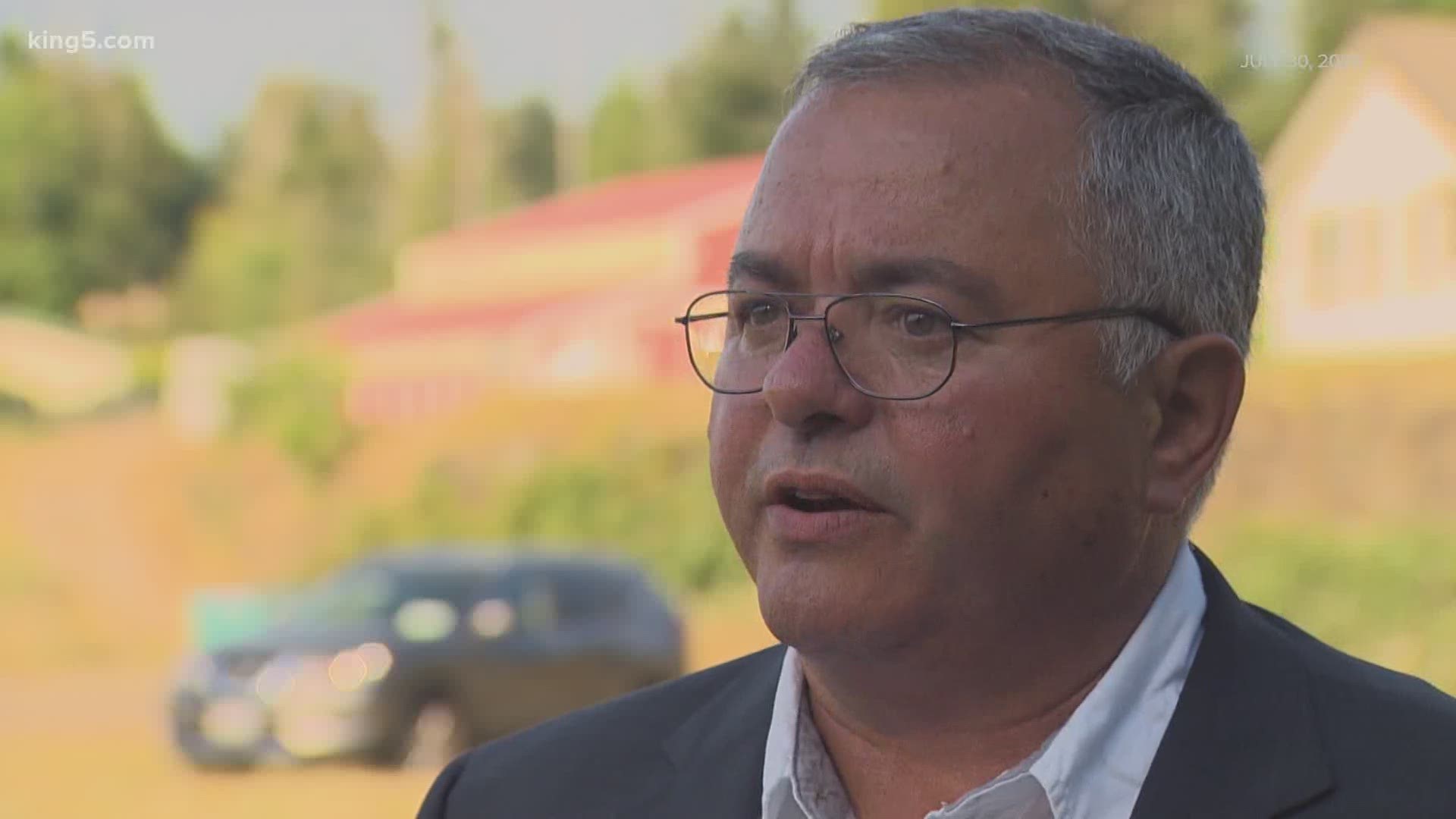 SEATTLE — Washington gubernatorial candidate Loren Culp's past comments regarding Nazi Germany and civil-rights icon Rosa Parks are drawing new scrutiny now that he has advanced to the general election.

This week, the Anti-Defamation League (ADL) of the Pacific Northwest and the Jewish Federation of Seattle issued a statement criticizing Culp for an analogy he has frequently used to compare his stand on gun rights with the holocaust and Parks' famous demonstration over civil rights.

Culp, who is the Police Chief of tiny Republic, Washington, declined to enforce voter-approved I-1639, which sought to tighten gun ownership and purchase requirements back in 2018. The stand led to multiple television appearances, a book deal, and his rise in the political scene.

Along the way, Culp has made numerous comments about his feelings on the gun control initiative.

Culp elaborated on the statement last month when he told KING 5.

"Would you be in favor of a police officer arresting Rosa Parks, for sitting in a seat towards the front of a bus in 1955, in Montgomery, Alabama, or would you want that officer to follow the law and arrest her no matter what or would you like that officer to make a discretion call and protect her civil liberties?" he said.

This past week, he made similar statements to both the Seattle Times and Spokane's Spokesman-Review.

"Holocaust analogies have no place in our political discourse, are deeply offensive, and undermine the history of this atrocity," the group posted on Twitter.

Culp, through a spokesperson, declined any further comment. However, his book American Cop features an entire chapter on the subject.

"If a law violates the Constitution, which, remember is 'the supreme law' of the land, then we have no obligation to enforce it; it would be against your oath of office if you did," he wrote in the book. "In Nazi Germany, they blindly followed 'the law' when they exterminated millions of Jews. Would you do that because 'it's the law'? I would hope not! How did that defense work out in the Nuremberg trials?"

Culp, who has called himself the "law and order candidate," also referenced Rosa Parks in his book as he defended his stance.

"I hope that we can move past the statement that because you are 'law enforcement' you must enforce the law. Remember Rosa Parks and the millions of Jews who lost their lives because of that thinking. Don't be that cop."

Rabbi Daniel Weiner of Seattle's Temple De Hirsch Sinai said the comparison between gun legislation and the Holocaust was offensive.

"I think it is really almost an analogy that rises to the level of the obscene to compare pushing back against gun responsibility legislation that literally will save lives in comparing that somehow to what the Nazis did to the Jewish people," Weiner said. "It is just a rank misappropriation of history a misunderstanding of the very nature of what that experience was about."

Lyle Quasim is the co-chair of the Tacoma Pierce County Black Collective.

"He is either tone-deaf and does not understand the role that Rosa Parks played in American civil rights history, none of which is consistent with his position and his statements, or he is strategically race-baiting to inflame people of the African American community," Quasim said.

"I don't know what his strategic objectives are, but it is a blatantly racist tactic," he added.

Culp's underdog campaign was enough to gather a little more than 17% of the vote in the gubernatorial primary, helping to advance to the general election against sitting Governor Jay Inslee. Culp earned 428,000 votes in the most recent ballot count and leads in 11 rural counties.

The Washington State Republican Party did not respond to a request for comment. 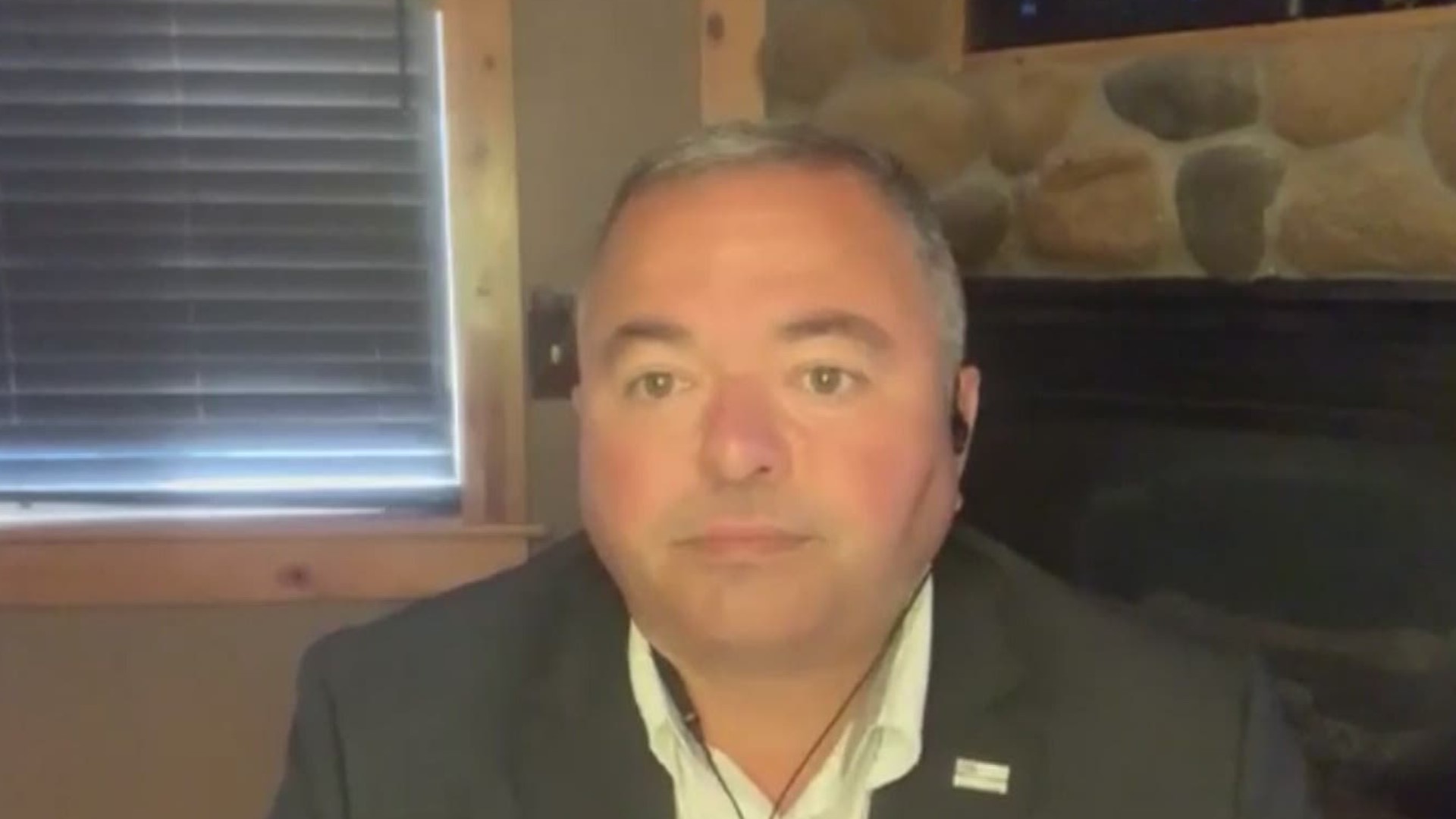