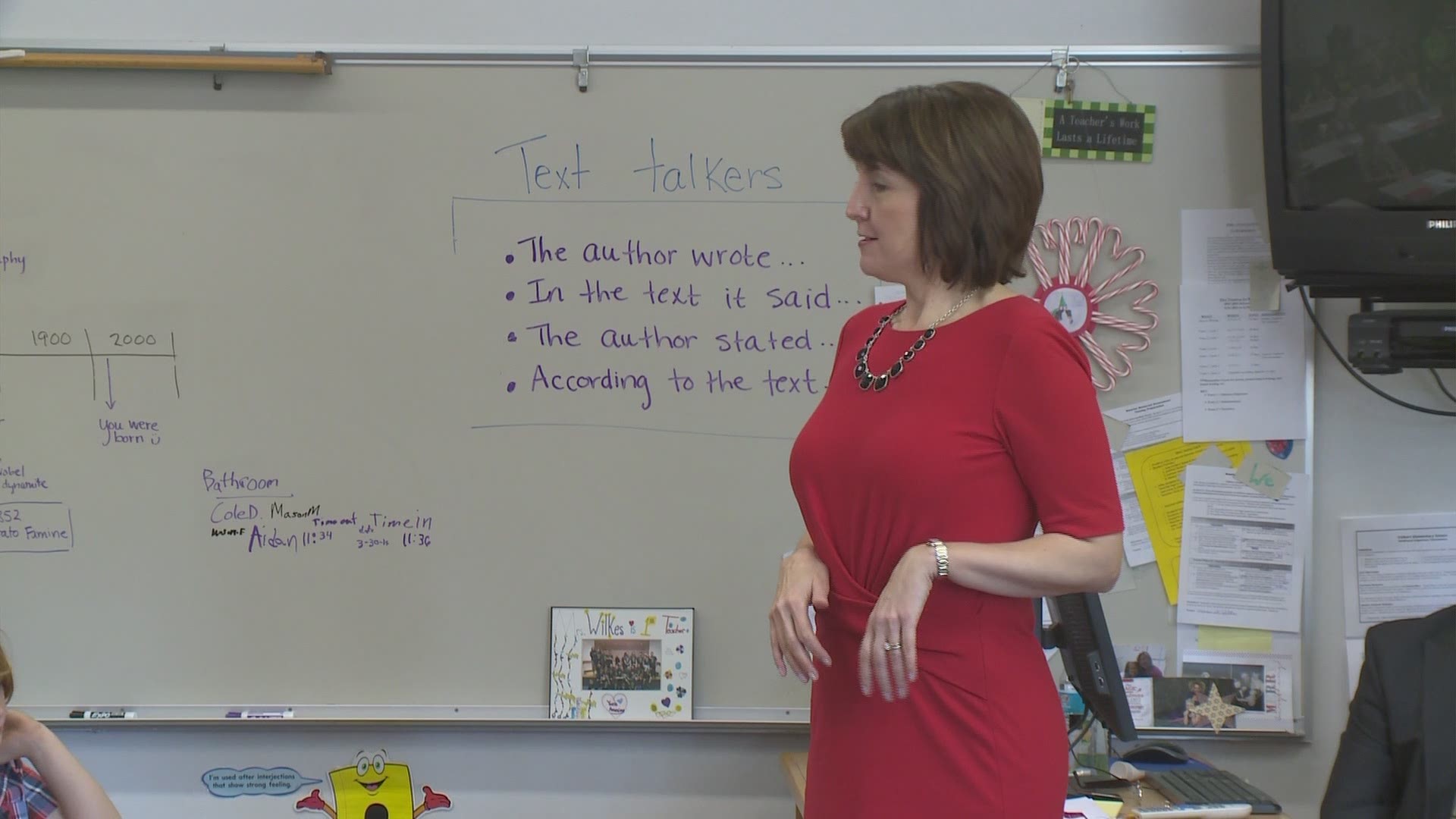 There are new reports that Congresswoman Cathy McMorris Rodgers, R-Wash., is being considered for Interior Secretary by President-elect Donald Trump. That cabinet position is currently held by former REI CEO Sally Jewell, another Washington native.

A spokeswoman for Rep. McMorris Rodgers has not yet commented on whether she's being considered for the role.

Tuesday night, McMorris Rodgers was named a Vice Chair on the Donald Trump Transition Team, according to a release from the president-elect.

It's unclear what the position entails. However, McMorris Rodgers and several other members of Congress were added to a list over about a dozen “transition vice chairs.”

"I’m honored to serve as a Vice Chair of President-elect Trump’s Transition Team,” said McMorris Rodgers in a statement Tuesday night. “It is time to shake up the status quo. I’m proud to work alongside Donald Trump and Mike Pence as they lead the fight to restore the people’s voice in our government.”

McMorris Rodgers represents Washington’s 5th District, which includes Spokane. She is the fourth highest ranking Republican in the House of Representatives.

The congresswoman met with President-elect Trump last week as he deliberates over cabinet appointments.

She spoke about her meeting on the radio with KXLY 920 in Spokane, calling Trump a "man of action" who is "focused on the job that's ahead of him and wanting to assemble a team that will help him hit the ground running."