Rep. Matt Shea would be only second legislator expelled in Washington history

If Shea was expelled from the Washington State Legislature amid pressure from local leaders, he would be only the second legislator removed via expulsion. 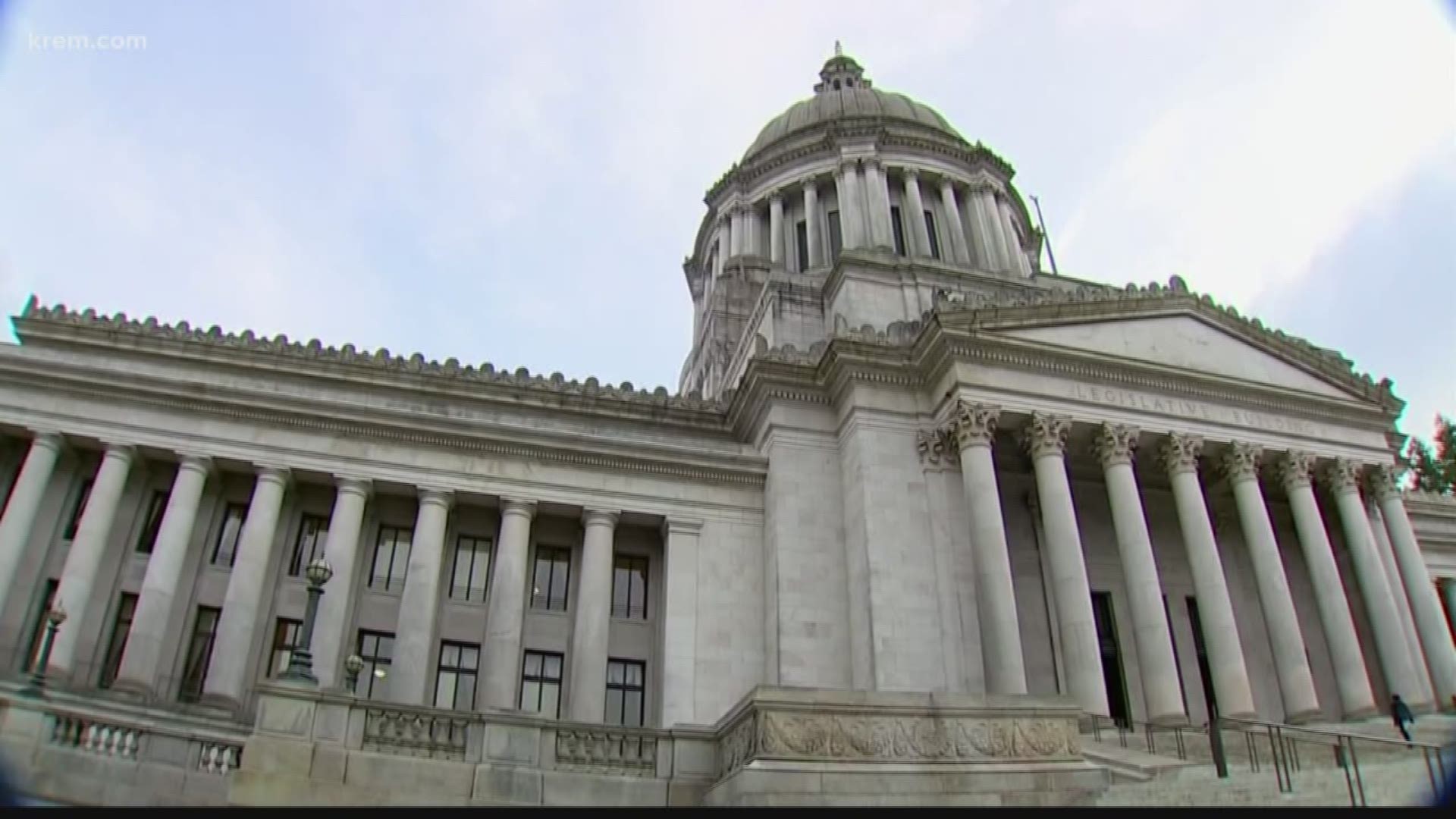 SPOKANE VALLEY, Wash. — Local leaders and groups have been calling for the resignation or expulsion of Rep. Matt Shea (R-Spokane Valley) from the Washington State Legislature after reports tied him to a group that provides training for biblical warfare.

A report from the British newspaper The Guardian showed that Shea previously supported Team Rugged, a Stevens County-based group that provides "biblical warfare" training for men.

Local leaders, including Spokane Mayor David Condon, Spokane Police Chief Craig Meidl and multiple candidates for local office have called for Shea's resignation or for him to be expelled from the legislature.

If this were to happen, Shea would become only the second legislator in Washington state history to be expelled from his seat.

But, when did this happen before? In 1933, with Nelson G. Robinson (D-Seattle) losing his seat via expulsion.

According to Washington State Legislature records, Robinson lost his seat on January 17, 1933. He was elected to represent King County's 32st District despite being found guilty of statutory rape, according to the records. He was then pardoned by Governor Roland Hartley.

He took his seat at the beginning of the 1933 session, but his King County colleagues unanimously recommended to the rest of the legislature to expel Robinson from their ranks, according to the records.

Records state that Robinson defended himself, but was unable to convince his cohorts to keep him around, losing the vote 93-5.

No other member of the Washington state Legislature has been expelled, although others have resigned or died while in office.

In total, records show 309 instances of a member resigning from their position, with some of these coming from situations where a legislator receives an appointment to a different government position.

Also, 99 members have died while serving their term.

With legislature not in session, we won't know if Shea will face an expulsion vote until next year.

The following video is a report on which Spokane candidates have called for Shea's resignation.