While some local leaders and groups have called for Rep. Matt Shea to resign, some explain why they are standing behind the politician. 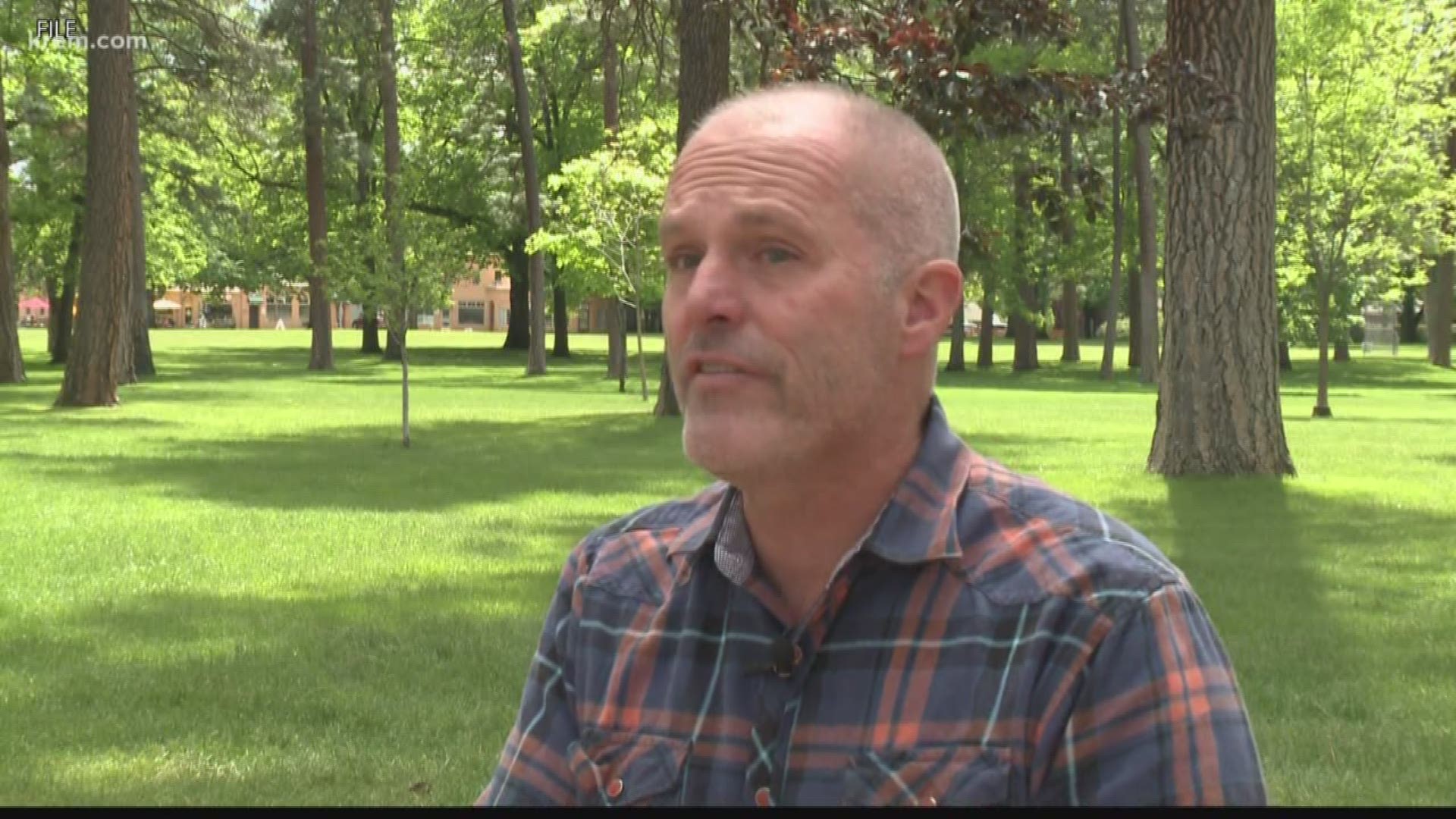 SPOKANE COUNTY, Wash. — While some local leaders and groups have called for Rep. Matt Shea to resign, some explain why they are standing behind the politician.

Shea is a multi-term state representative out of Spokane Valley who won 58 percent of the vote the last time he was reelected.

Recently, local groups and leaders have called on Shea to resign following a report from The Guardian showing ties between Shea and 'Team Rugged,' a Stevens County-based group that offers training for men for "biblical warfare."

Shea also remains under investigation over claims he promoted political violence in the past.

One outspoken Shea supporter is Pastor Ken Peters, who leads the pro-life group the "Church at Planned Parenthood," which holds services outside of Planned Parenthood locations. He is also a pastor at the Covenant Church.

"Matt Shea and his wife are the most precious, loving people that I know," Peters said.

Peters also said that the lawmaker is misunderstood and insists that Shea isn't violent.

Another thing that Shea's supporters like about the representative is his standing strong behind his beliefs.

Peters said that this makes him stand out among politicians.

"He takes a strong stand. He doesn't play political games, like I feel most politicians do," he said.

As for a 2018 report claiming Shea distributed a document called "Biblical Basis for Wafare," Peters said the document was a sermon that was likely misunderstood.

"I think it's an absolute character smear job, and anybody who would believe this picture is somebody who doesn't know Matt Shea," Peters said.

Peters wasn't the only person voicing support for Shea, as many people in the comments section on KREM's Facebook posts with reporting on Shea also gave their support.

"As far as anyone can tell, Shea never promoted any type of violence at all. In fact, it is quite the opposite," a user named Thomas wrote.

Another user named Melissa also chimed in to say his constituents should be the ones to decide his future, writing "The peopel voted him in...So, if anyone has the choice to remove him, it should be the people of his district."

The following video is a report on what could happen going forward with Rep. Matt Shea.