Washington state Rep. Suzan Delbene says there is legislation waiting for Senate approval that could reduce gun violence in the U.S. 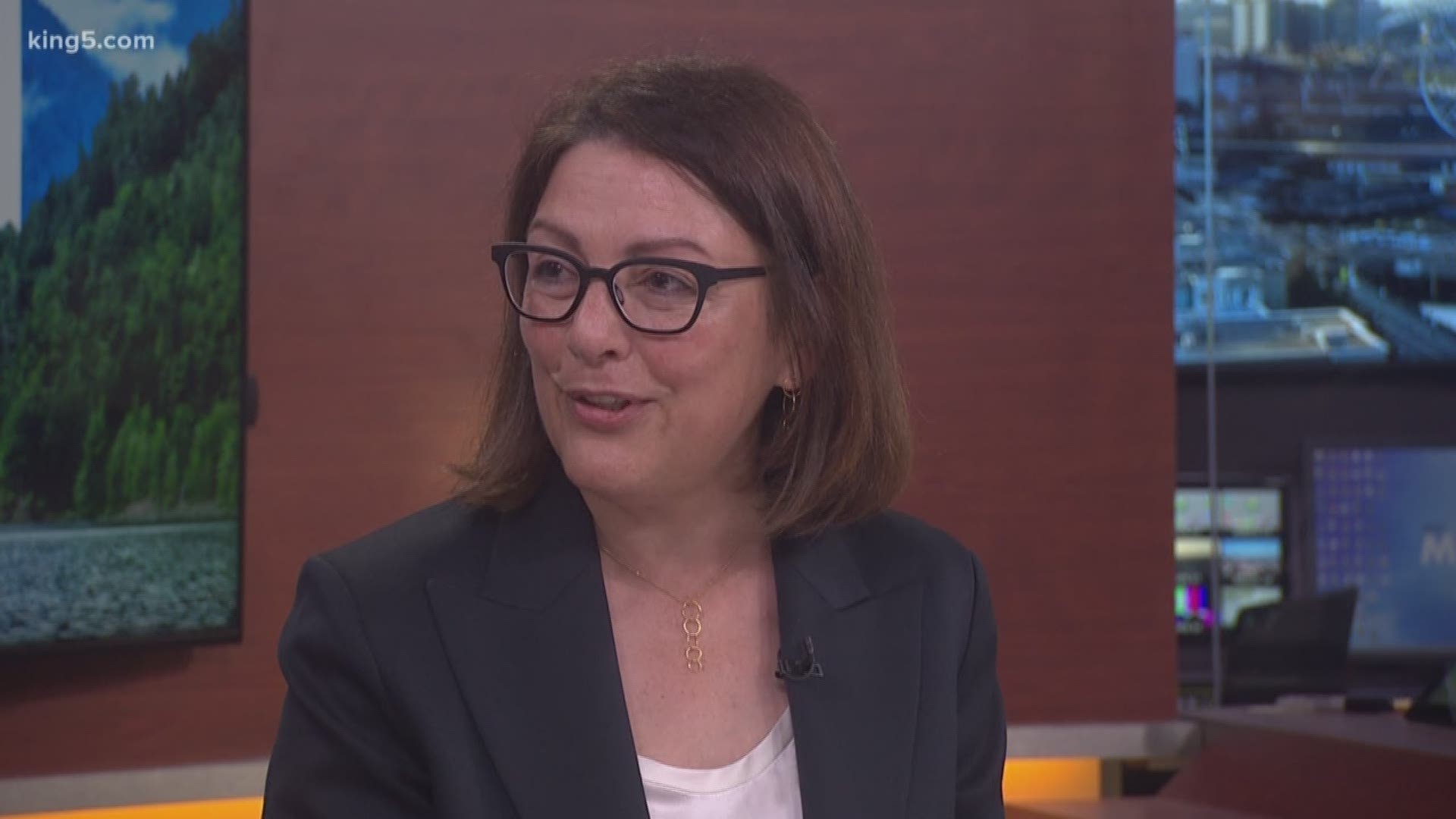 Legislation to require federal background checks for all gun sales and transfers, and a review period of up to 10 days for background checks was approved by the House in February. However, the White House threatened a veto if they passed Congress.

That legislation is "just sitting at the door of the Senate," Delbene said.

During his speech Monday morning, President Trump called the shootings in El Paso, Texas and Dayton, Ohio "evil attacks" that are crimes "against all humanity," saying that unity must replace hatred in society.

Delbene argued the president needs to take responsibility for the language he uses. He has said "hateful and racist things" in the past, she alleged.

"He can be the person who calls out hatred when it's there," she said.

Delbene was one of many politicians out of Washington state who reacted to the latest mass shootings. Though the exact number of shootings this year is up for debate, those who are pushing for further gun control say enough is enough.

Sen. Patty Murray (D-Wash.) also called for gun reform on Twitter in the wake of the shootings.

“I am heartbroken for El Paso, Dayton, and every other community in our country that has experienced the horror of gun violence. The House has acted on common sense gun reform. There is absolutely no excuse for delay in the Senate,” she wrote.