Young people have historically driven social and political movements. The program "Student Election Connection" is channeling that engagement into votes. 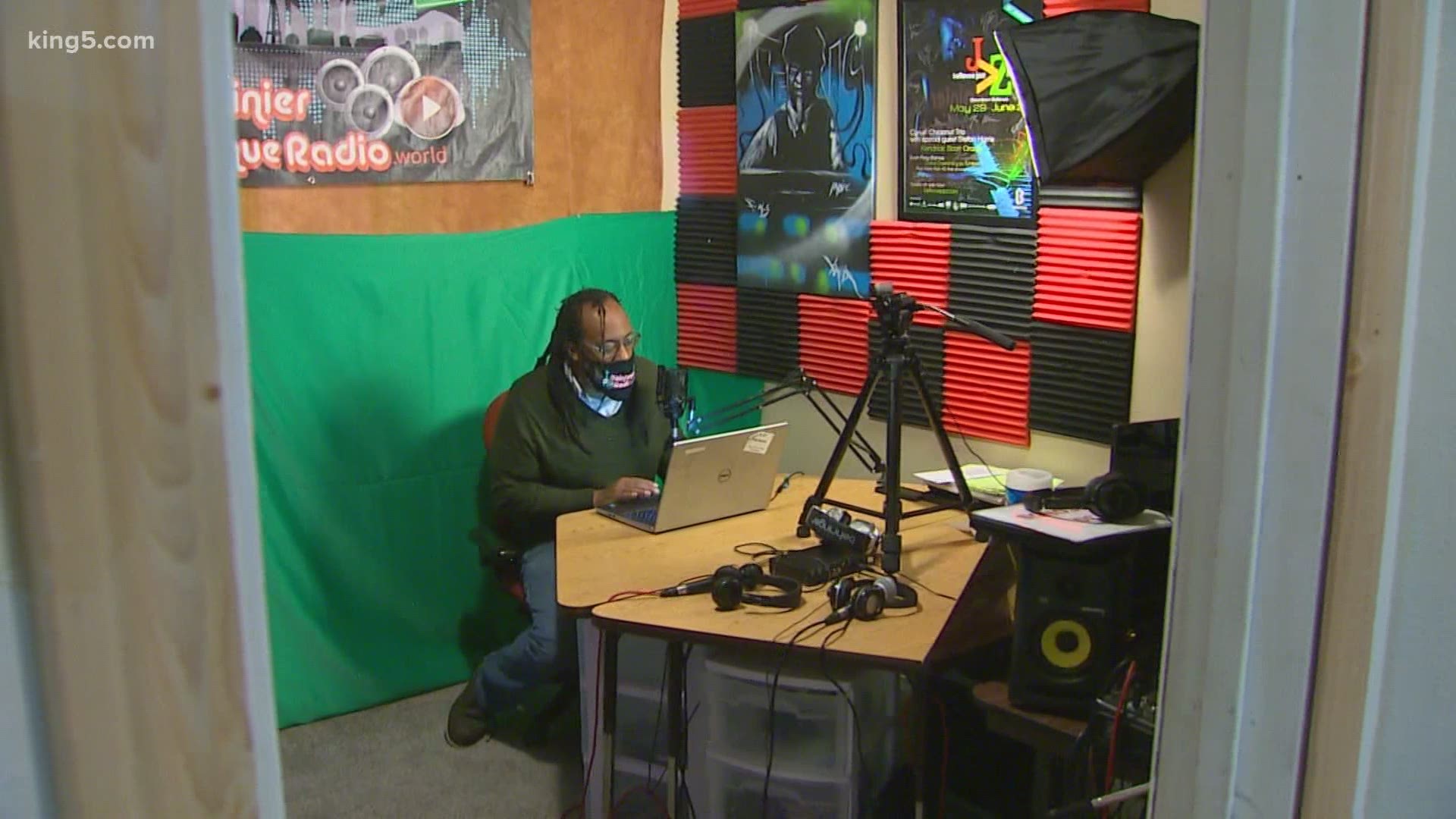 SEATTLE — On Wednesday, King County officials reported a record number of ballots have already been returned with the presidential election still two weeks out. More than 195,000 ballots were tabulated through Monday, compared to around 10,500 by this time in 2016.

Experts predict young people are playing a role like never before.

Historically, young people ages 18 to 24 are good at making noise when it comes to elections, but they don't always turn out to vote. Though this year, still weeks away from the election, it seems that’s on pace to change this year. Many people are working very hard to make sure this happens.

At Rainier Avenue Radio's studio, the familiar voice of Tony B. is heard leading a dulcet-toned youth movement.

Or at least he’s trying.

“We talk to them about things like voter suppression and barriers to voting and the timeline to voting so that people know when they actually got the right to vote and why it is so important and why it’s so critical,” Tony B. said.

A new program called the "Student Election Connection," has an ambitious mission: tune a generation of new voters into politics.

“18 to 24 was the demographic, as we know, that voted the least in 2016. And often time, voter apathy comes from not being connected and so what we want to do is make sure that they understand. ‘If you’re not part of the sphere of influence, you can still be connected to this issue,'” Tony B. said.

That's something more young people than ever are already figuring out.

Young faces and voices were seen and heard on the front lines of this year’s social movements.

“They have a tremendous opportunity here to shifting the goal of American politics towards their priorities,” Grumbac said.

“This was a prime time to really get this program up and starting, because now people are starting to realize the privilege and where they really stand in our society,” she said.

A society that her generation truly may have the opportunity to change.