Proponents said splitting Washington into two states would be a “win-win” scenario. 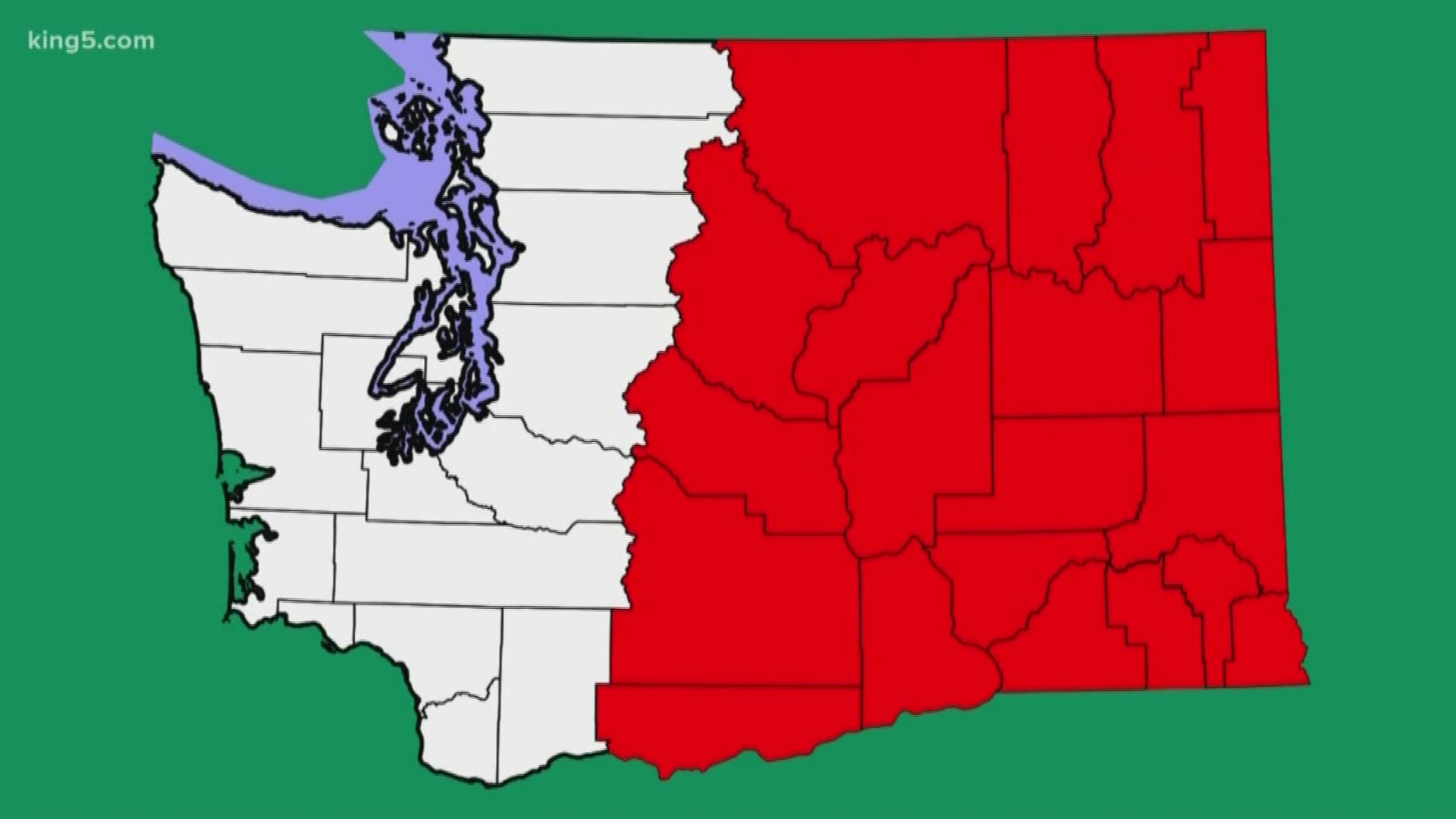 Proponents of a plan to split Washington into two states held a meeting in Moses Lake that organizers called an attempt to clear up misconceptions about the movement.

No major announcements were made at the Wednesday meeting, where Rene' Holaday read a prepared statement and fielded questions from reporters.

Holaday says splitting Washington would be a win-win scenario for rural conservatives who live east of the Cascade Range and urban liberals who live in western Washington.

Holaday says in the new state all religions would be welcome, Native American treaty rights would be respected and residents would have unfettered gun and property rights.