Pierce County Council votes to aid state in defending I-976

Pierce County council members agreed to intervene and offer support as the litigation surrounding the passage of i-976 moves forward. 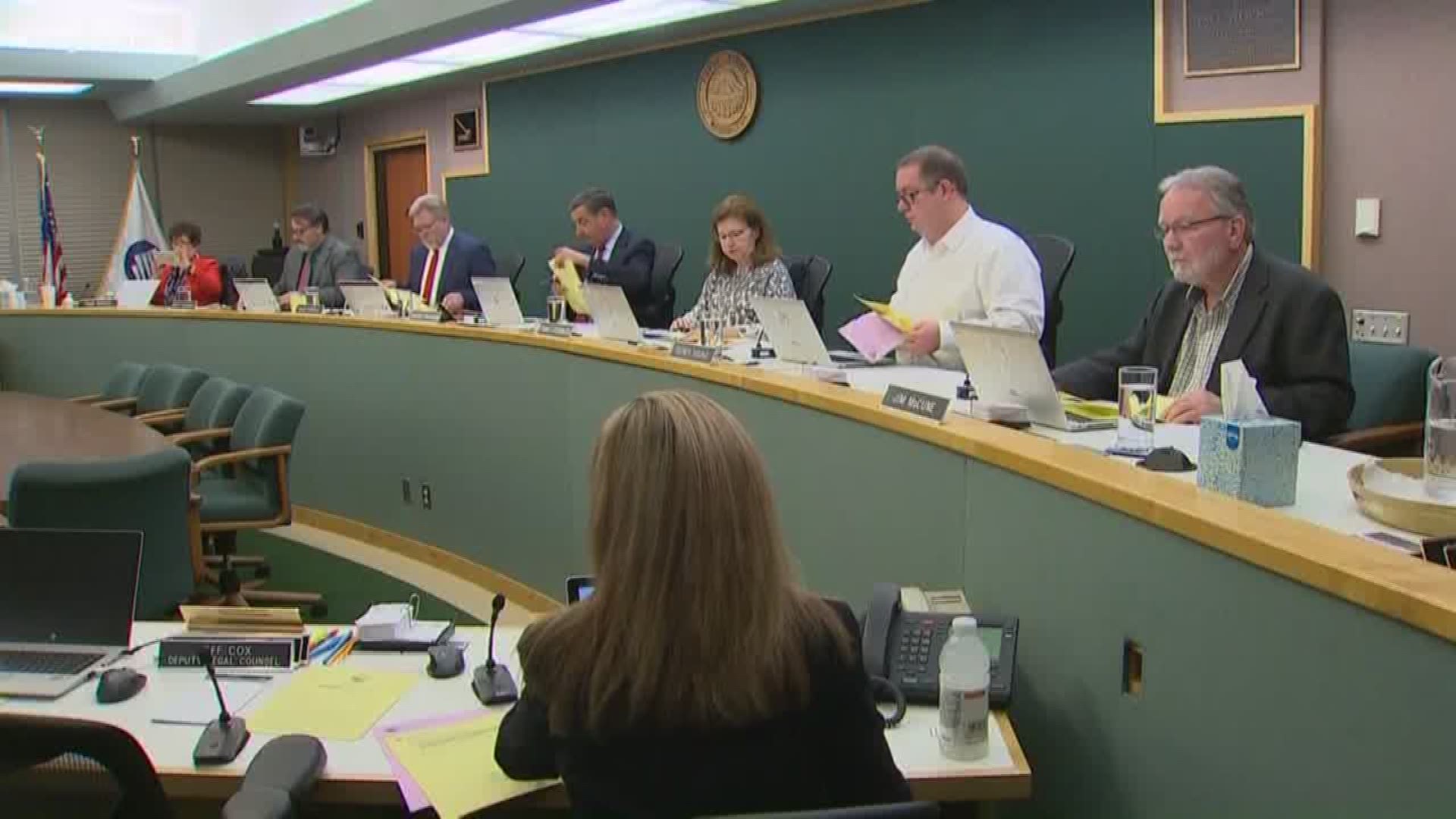 Pierce County Council voted Tuesday to offer support, assistance, and resources to the state as it defends the $30 car tab initiative.

However, the King County Superior Court will need to approve it before the county can intervene in this way.

“It is so critically important how impactful it would be for a government to actually vote to intervene in a case and actually defend an initiative that the voters voted on,” said initiative sponsor Tim Eyman. “Voters already voted for it once, and unfortunately, we have elected leaders who are not listening.”

Last month Washington voters approved Initiative 976, which caps car tab fees at $30. Pierce County voters, which are helping foot the bill for a $54 billion transit package that passed in 2016 despite a lack of support in Pierce County, approved $30 car tabs by about 66%.

A King County Superior Court judge issued a preliminary injunction against the initiative late last month agreeing with the plaintiffs, who claimed I-976 was misleading, would cause major damages and was likely to prevail on the merits of a constitutional challenge.

“It is very insulting, extremely insulting, to tell voters that they misunderstood, that they don’t know what was going on,” said Councilmember Pam Roach. “The voters understood what was happening. Make no mistake.”

RELATED: See which Washington traffic projects were put on hold by I-976